I feel like we were non-stop both days, yet some how my to-do list today is longer than ever! We’ve got a super busy week, but let’s look at a few of the weekend highlights! Oh and make sure to read to the bottom for a fun giveaway! :)

Friday morning Jude got his flu shot so we played it low key and stayed home and played all day and that night. Really late Friday night I saw somewhere (I still can’t figure out where I first saw it) that Hanna Andersson was having a flash sale on pajamas from 10-12 on Saturday, but it was in store only. I called my mom to see if she wanted to head to STL with us, and that way BTR could get some work done in the shop. We successfully got some on-sale holiday pajamas as well as some for in a few months! I also had a gift card left over to Victoria’s Secret from Influenster and they were having a 7 for $27 sale so I was able to get some new underwear! 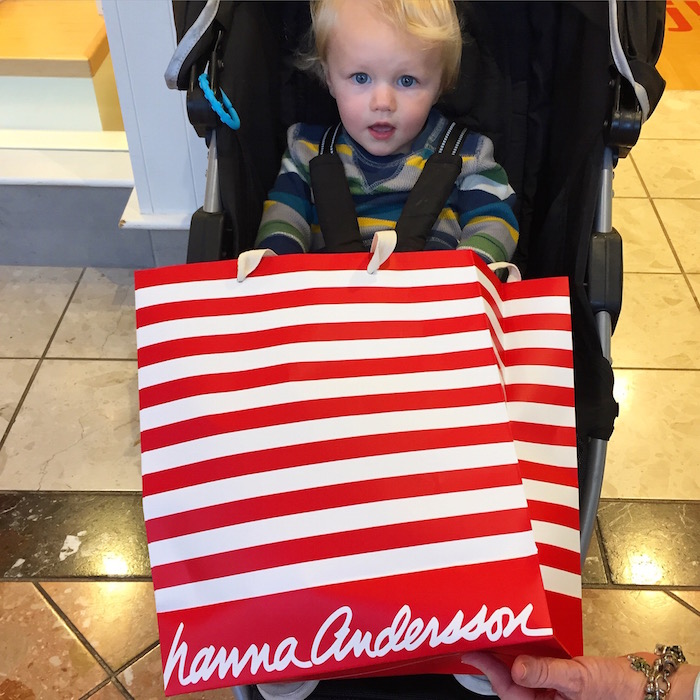 Jude did awesome while shopping and was still in a good mood so we decided to grab lunch at Bread Company. Jude inhaled his PB&J sandwich and yogurt and was an absolute delight! Maybe we will be having lunch out more often from now on! 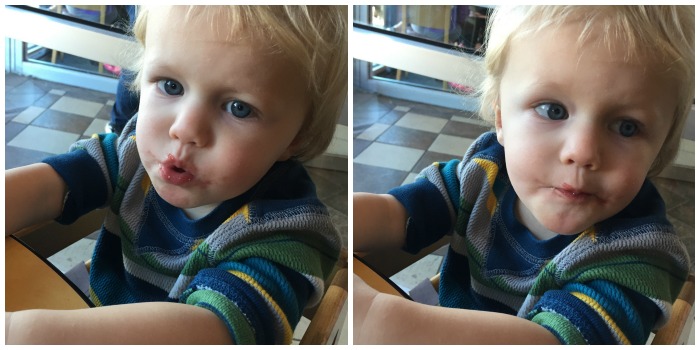 I ran to the grocery store Saturday late afternoon and Jude and BTR played on the swingset since it was so nice outside! 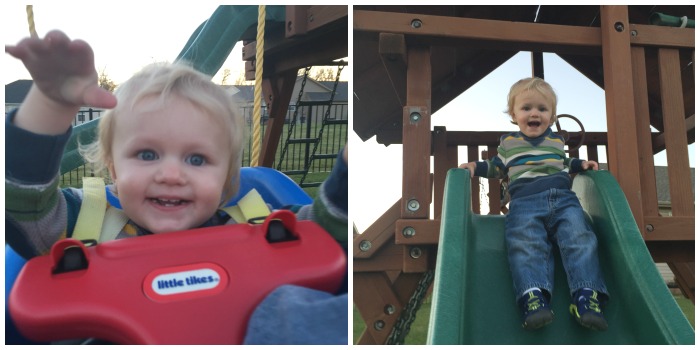 We woke up suuuuper early Sunday morning because we were scheduled to be greeters at church. And Jude did awesome in church and we didn’t even have to take him to the back! After church we ran through Menards so BTR could pick up some wood for a custom order. While BTR was getting what he needed, Jude and I strolled through the Christmas tree section and he immediately spotted the light up Elmo. Not happening dude! 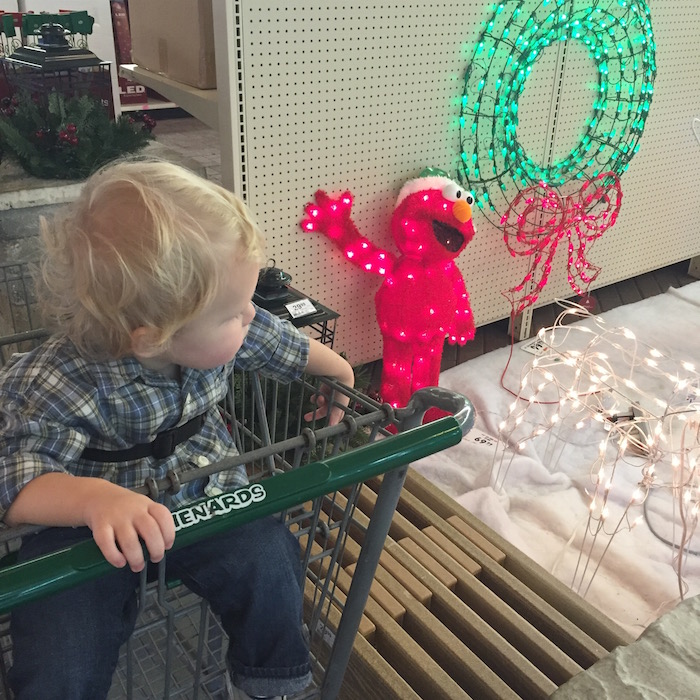 We worked and played a lot all day Sunday and had a crockpot roast with potatoes and veggies for dinner. And I’m excited for leftovers for lunch today! The most exciting part of the weekend was when on Sunday afternoon BTR had his 3,000th Etsy order!! It’s a little misleading because he has probably sold over 15,000 stands (yes seriously!), but if someone buys multiple items or places a bulk custom order for 200 stands, that is considered one order. He opened his shop three years ago (11/17/2012) and I am so proud of how far he has come! Happy Anniversary BTR!

This week is already off to a crazy start. I’m starting to get that overwhelming feeling and I know I need to slow down or I’m going to over do it. I have a habit of saying yes to everything and then regretting it, so today I actually said no to something. Hopefully I can remember that through the rest of the busy season!

And because you are so awesome and made it through this boring post, I have an exciting giveaway for you! I’ve teamed up with some of my FAVORITE bloggers to bring you a Holiday Cash Giveaway! There are no less than 5616431 ways to enter, but it ends in 3 days so you better hurry! Enter through Rafflecopter below! 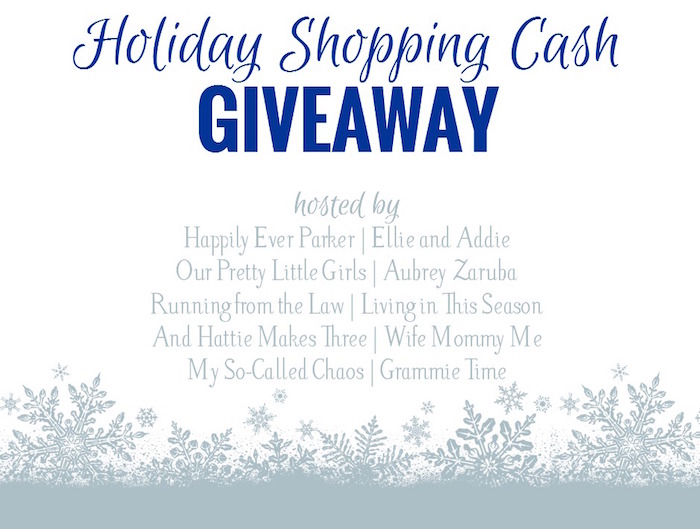