Last week was super busy and I never had a chance to post our weekend recap. But it was such an AWESOME weekend I really wanted to share it! 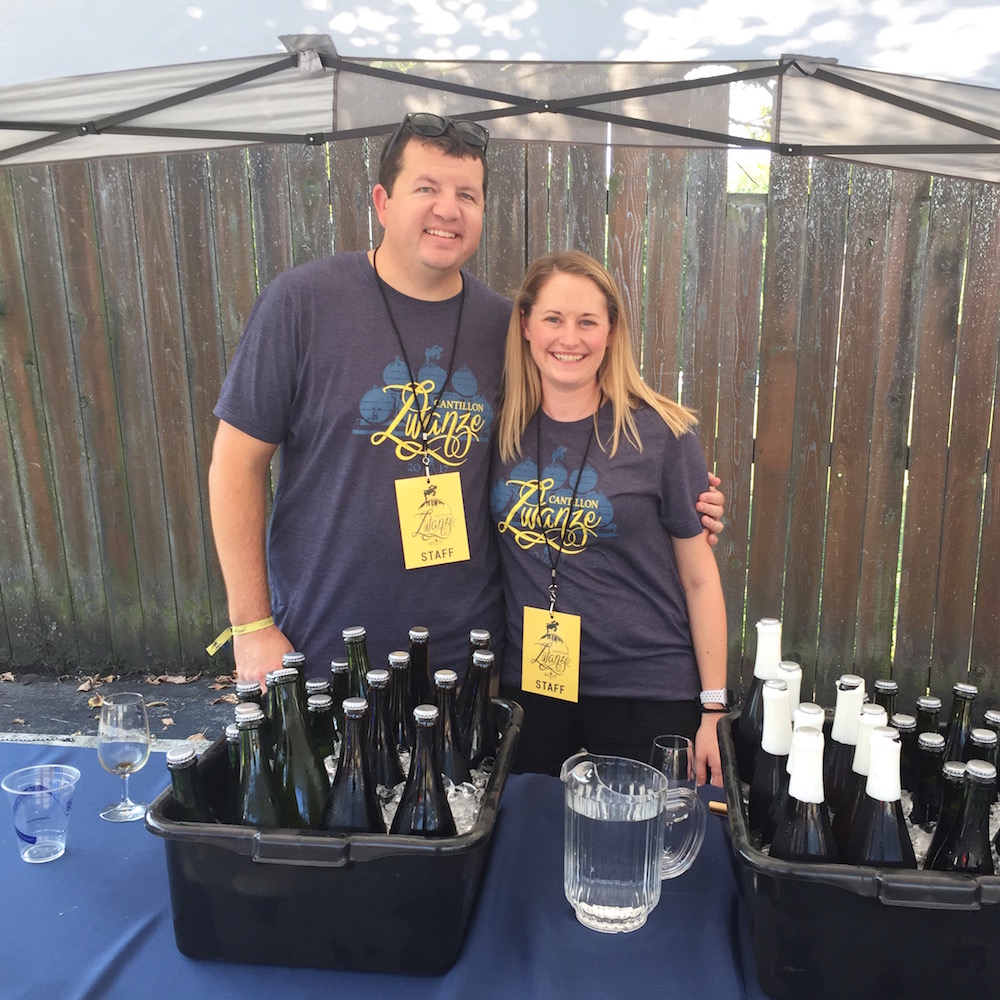 Let’s start with Saturday, where BTR and I headed to STL bright and early for Zwanze Day at Side Project Brewing.

I know I’ve mentioned Side Project a few times on the blog before, but they really are our favorite place in STL! They have a bar (The Side Project Cellar) and a their brewery is just down the street. We attended the Zwanze Day festival last year for the first time but this year we were volunteers! 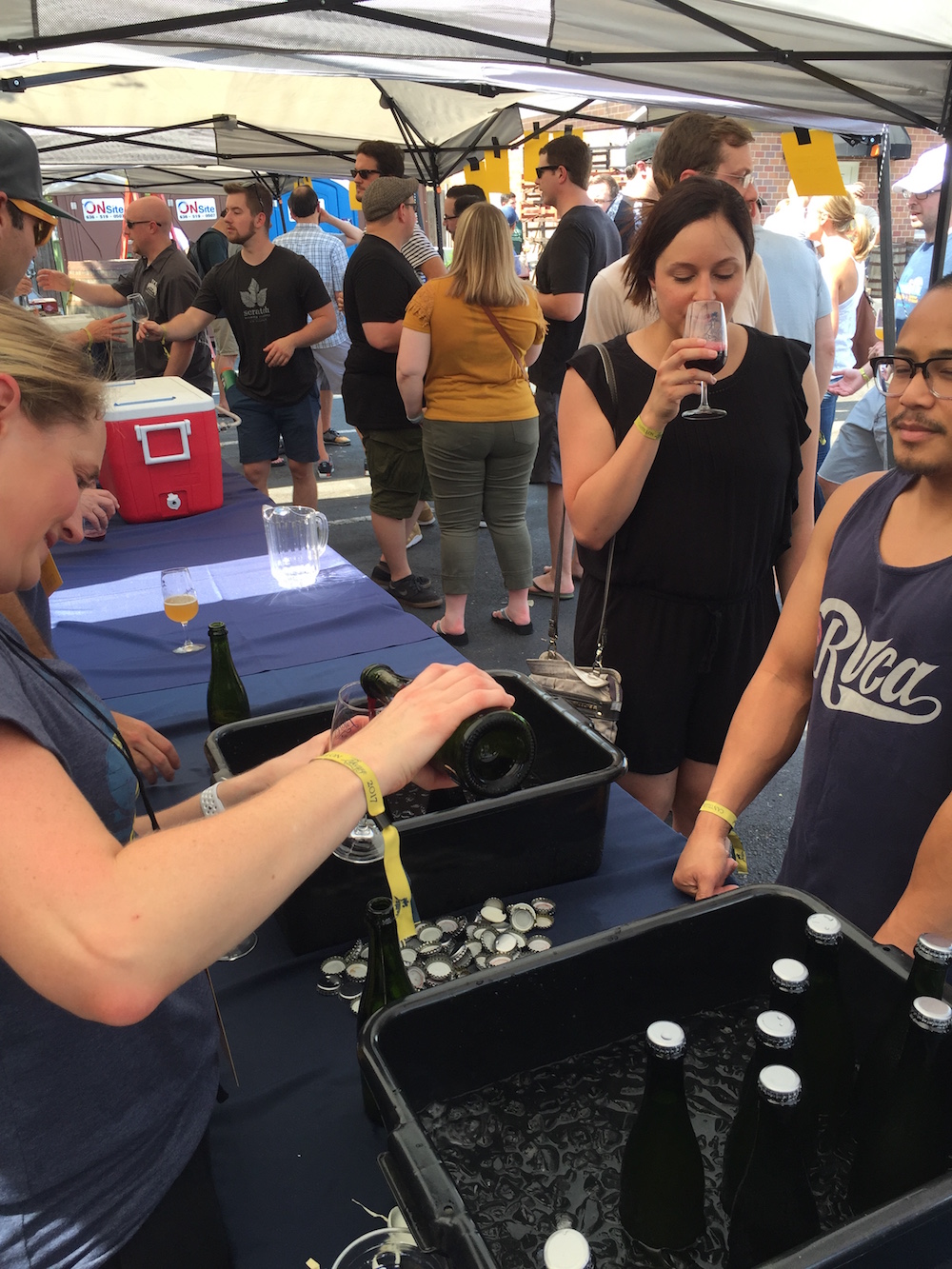 You know what you do as a volunteer at a beer festival? You pour beer. ALL. DAY. LONG. But it was so much fun! BTR and I were actually in charge of pouring Side Project’s beer (lots of breweries from all over had sent beer for the day) so we were crazy busy the entire time.

At 2pm we did the international Zwanze Day toast, you can see Tim taking our picture standing on the scissor lift above. Every place that hosts a Zwanze Day toast at the exact same time, how fun is that?!?! We had a blast volunteering and hope we get to do it again sometime!

These people mean the world to us! And thank you to Rachel Manning for all the #ZwanzeDay planning!

We came home that evening and relaxed with the boys because we had a busy Sunday planned!

We woke up Sunday and headed over to The Magic House for their big truck day! We were actually supposed to be on TV the week before with them to help promote it, but the station had cancelled the spot so we ended up just snapping some pictures, you can see it here! 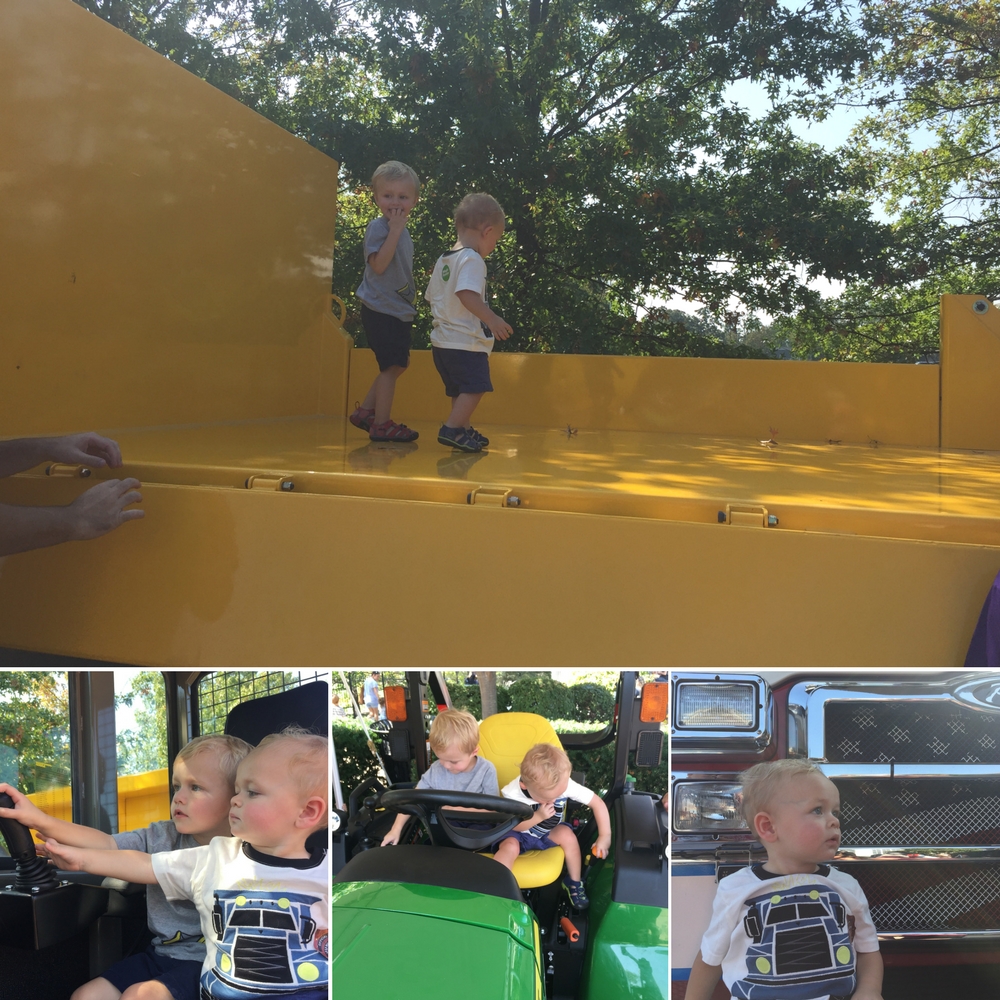 The boys had a blast climbing in all the different trucks and running around. 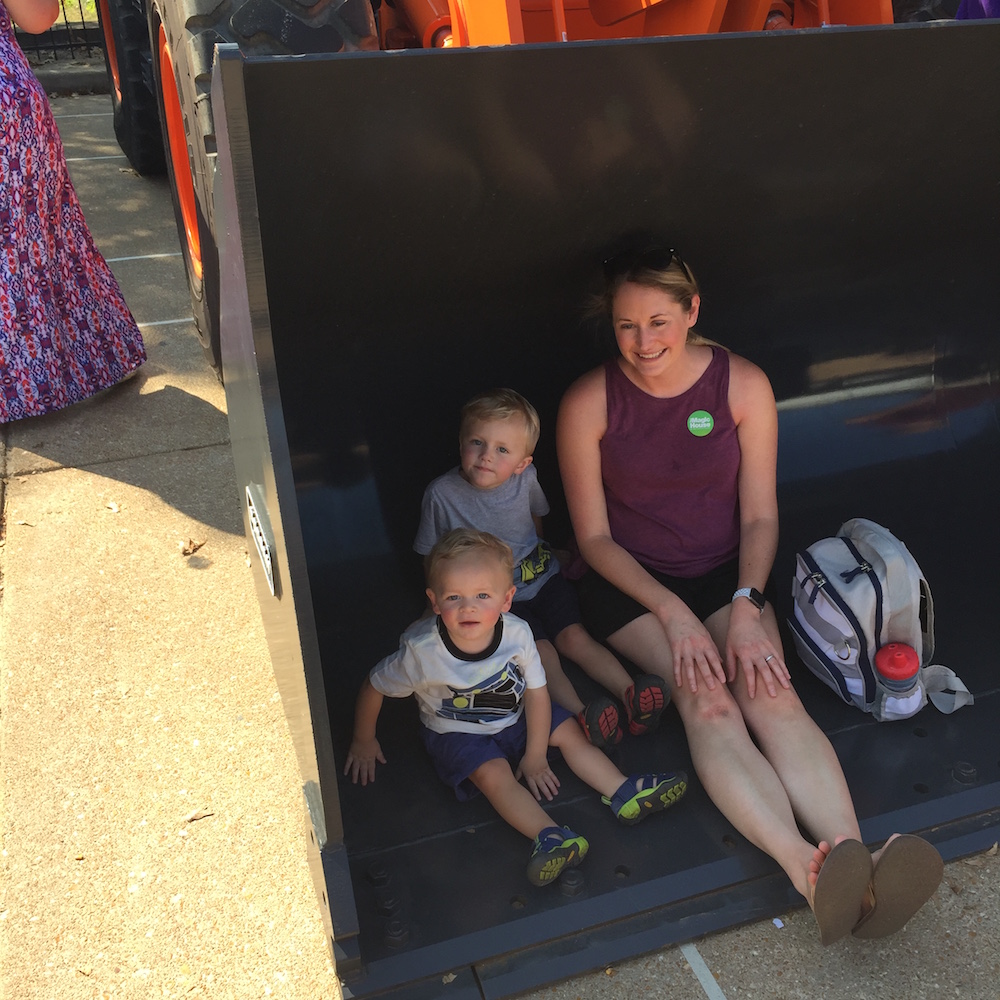 We had a picnic lunch outside and then went inside the Magic House for a little bit of playing before heading home. 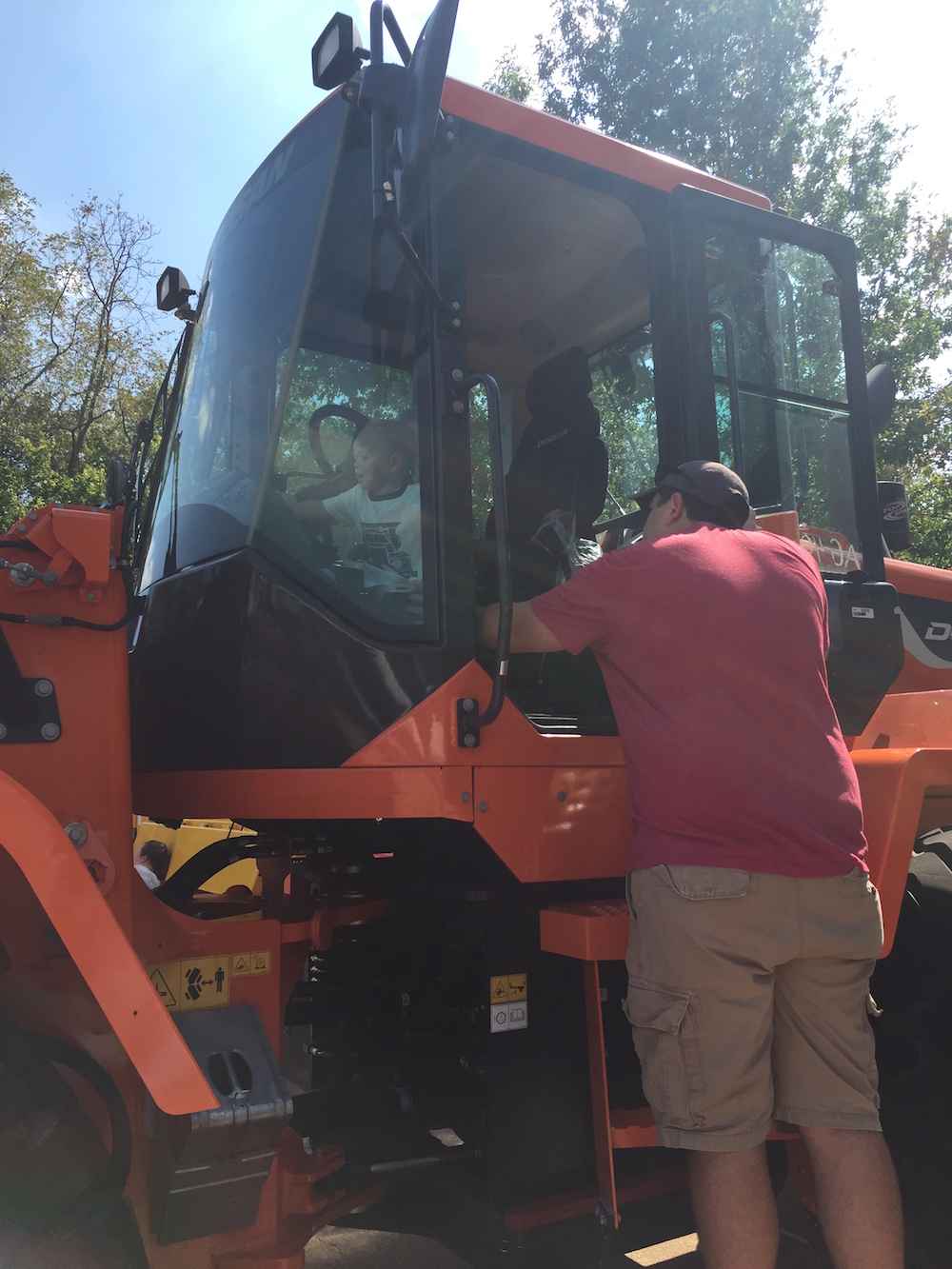 We just had a relaxed afternoon at home and played on the patio when it finally cooled off. Because last weekend was HOT.

So you can see we had a super busy weekend, but it was so much fun! Check back tomorrow for what we did this weekend!