So I haven’t done a weekend recap in what feels like FOREVER. And this past one was a good weekend so I wanted to share!

It started on Friday when we all had fish for lunch at Cutter’s for the first Friday of Lent! There was a giant firetruck parked outside so we were able to get up close to it! Jude was pretty excited about it! 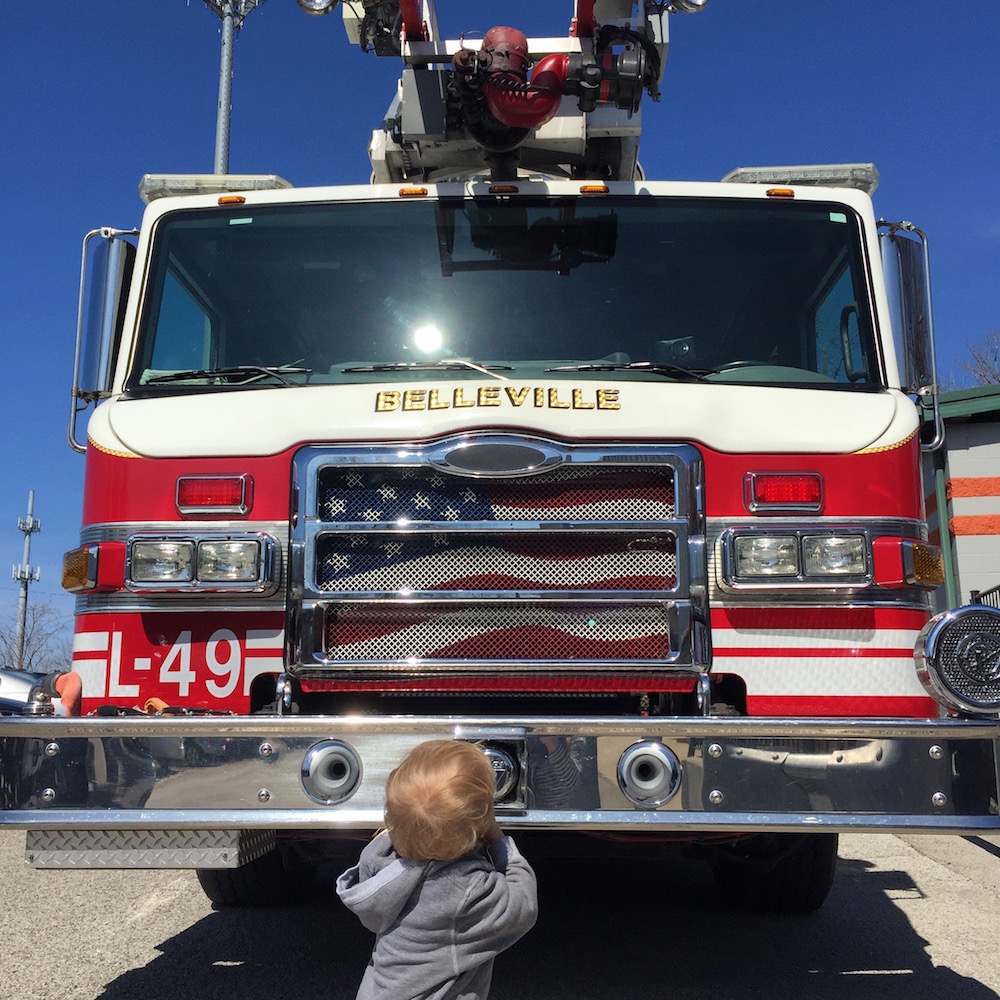 When BTR got home from work on Friday I ran to Home Depot to exchange light bulbs and then grabbed some groceries at Aldi. And Aldi was like bare, I guess Friday at 6 is not the best time to go! Noted.

After the boys went to bed on Friday I made BTR switch out all the can lights in the kitchen, which requires the ladder. He loves me.

We woke up bright and early Saturday and Jude helped me make breakfast with his new kitchen helper! 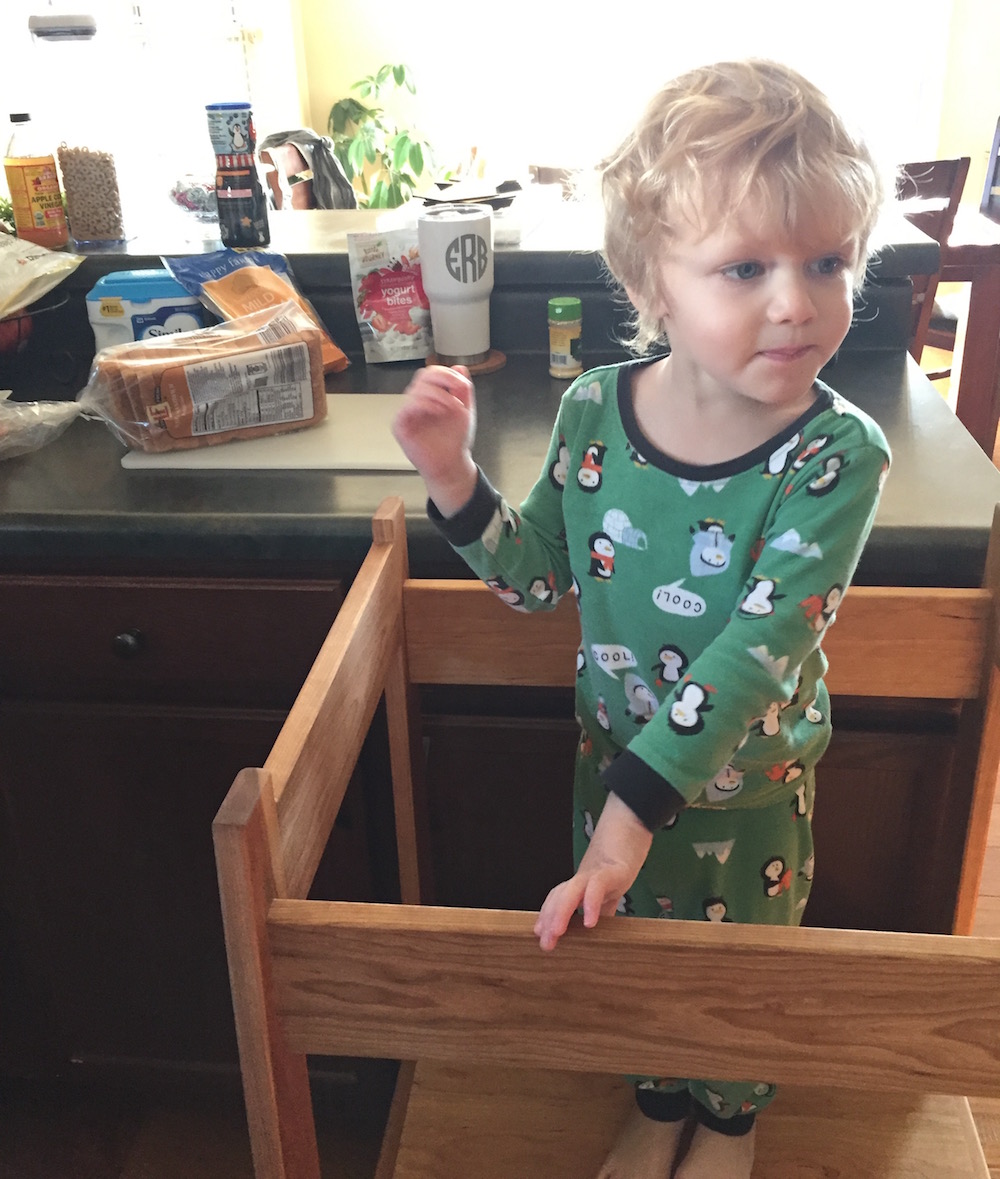 My mom came over to watch the boys and BTR and I headed to STL for a beer release at the new Side Project Brewery. We haven’t been to an official release in what seems like forever, so it was fun to hang out in line! And it was totally different not being at Perennial and lining the streets of Maplewood. A few cars stopped to ask what was going on since so many people were lined up for 3 blocks! 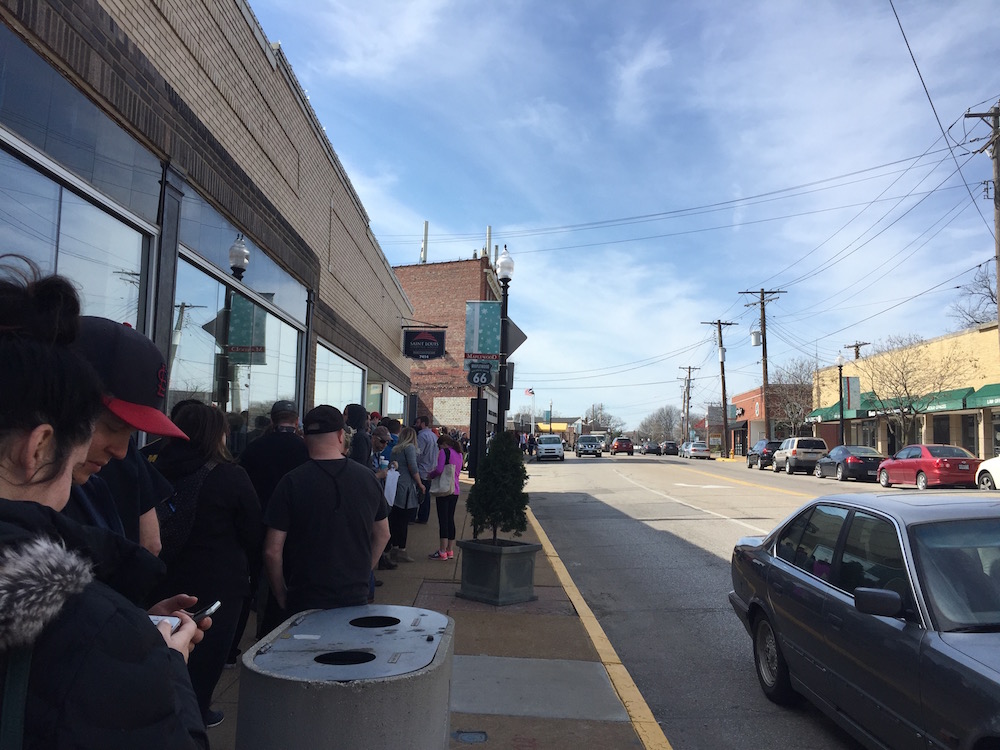 After we got our beer we headed back over to Belleville to the Eckert’s Wine & Food Festival! This was the first time we attended (thanks for inviting us Eckert’s!), but we will definitely be making this a yearly tradition! 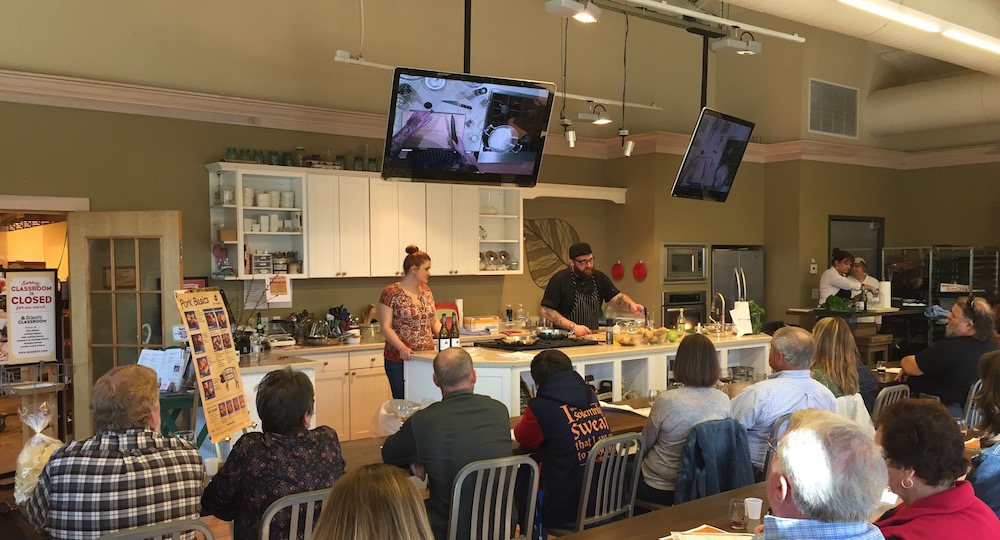 We got to see a cooking demo with Chris Ladley, a beer talk with Stephen Hale from Schlafly and Troika from the STL Brewers Guild, and taste lots of yummy food and drinks! My favorite was a peach lemonade with vodka from Stumpy’s Spirits. It would be perfect for this summer! 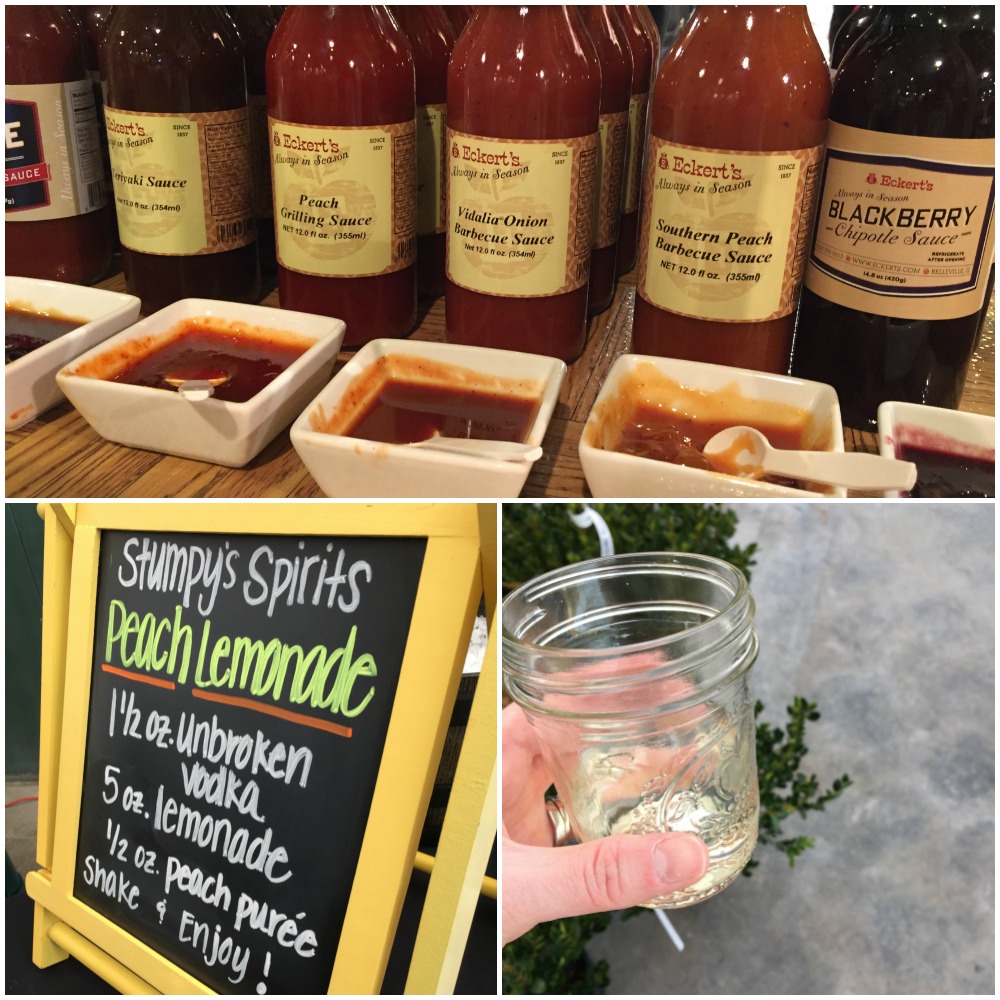 Once we were done eating and drinking our way through Eckert’s we grabbed a bunch of groceries in the country store to make dinner that night! BTR fired up the new smoker for burgers and mixed brussels sprouts with bacon. It was delicious! Oh, and while BTR cooked on the smoker I added some more seeds to the garden! I can’t wait for green to start popping up! 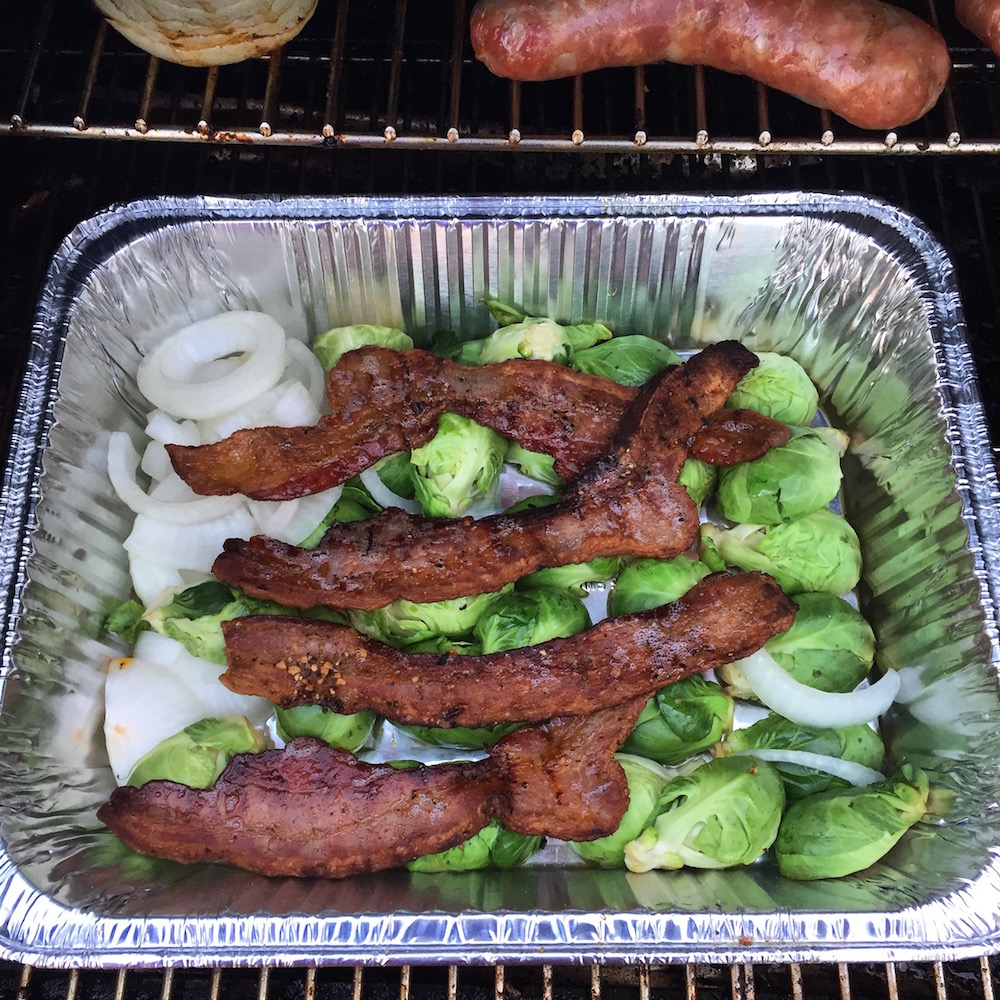 Sunday morning we woke up and headed straight to The Magic House for a special members morning with Daniel Tiger! 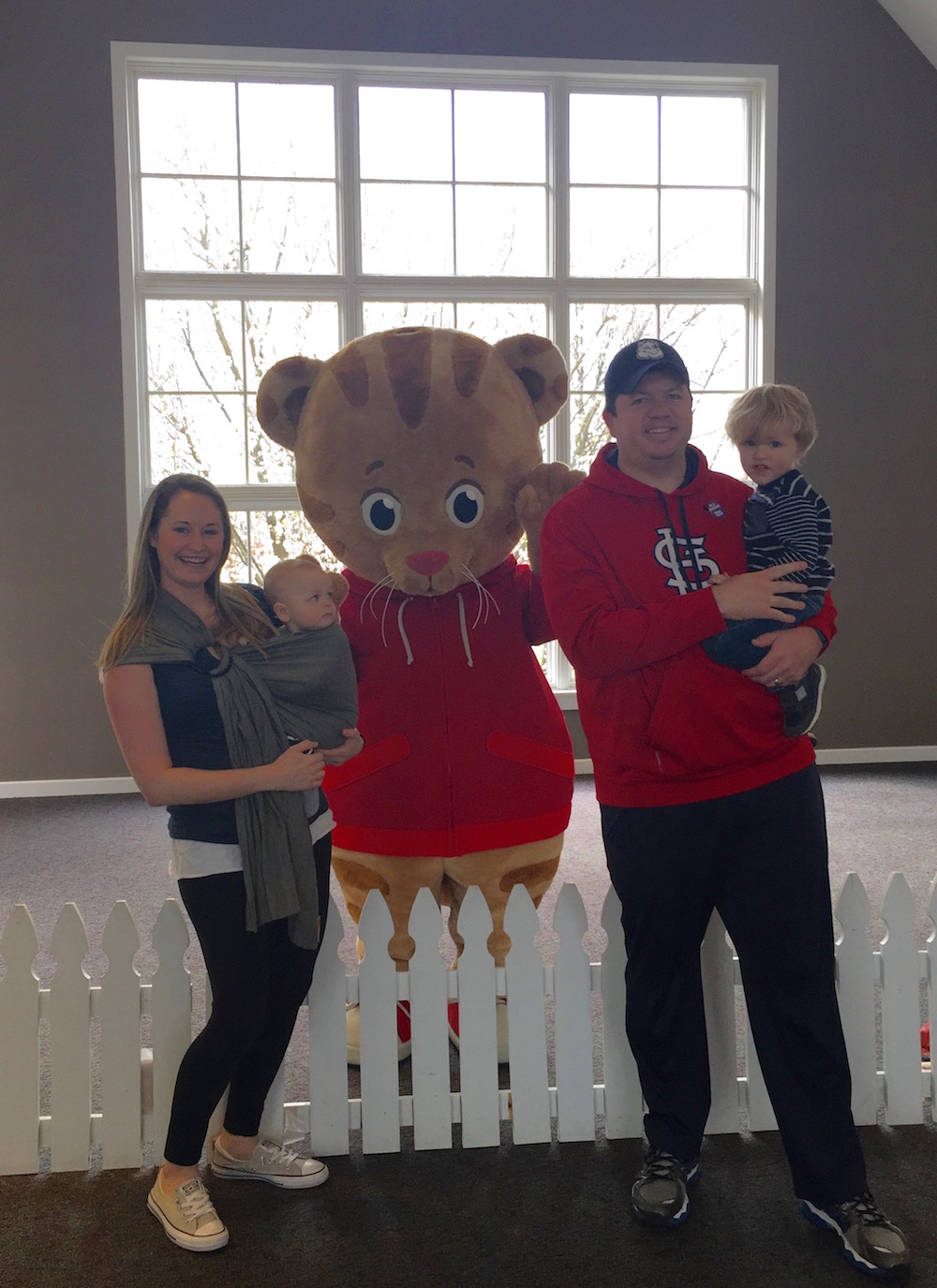 It was a great morning at the museum because it was only open to members so it wasn’t crowded at all! 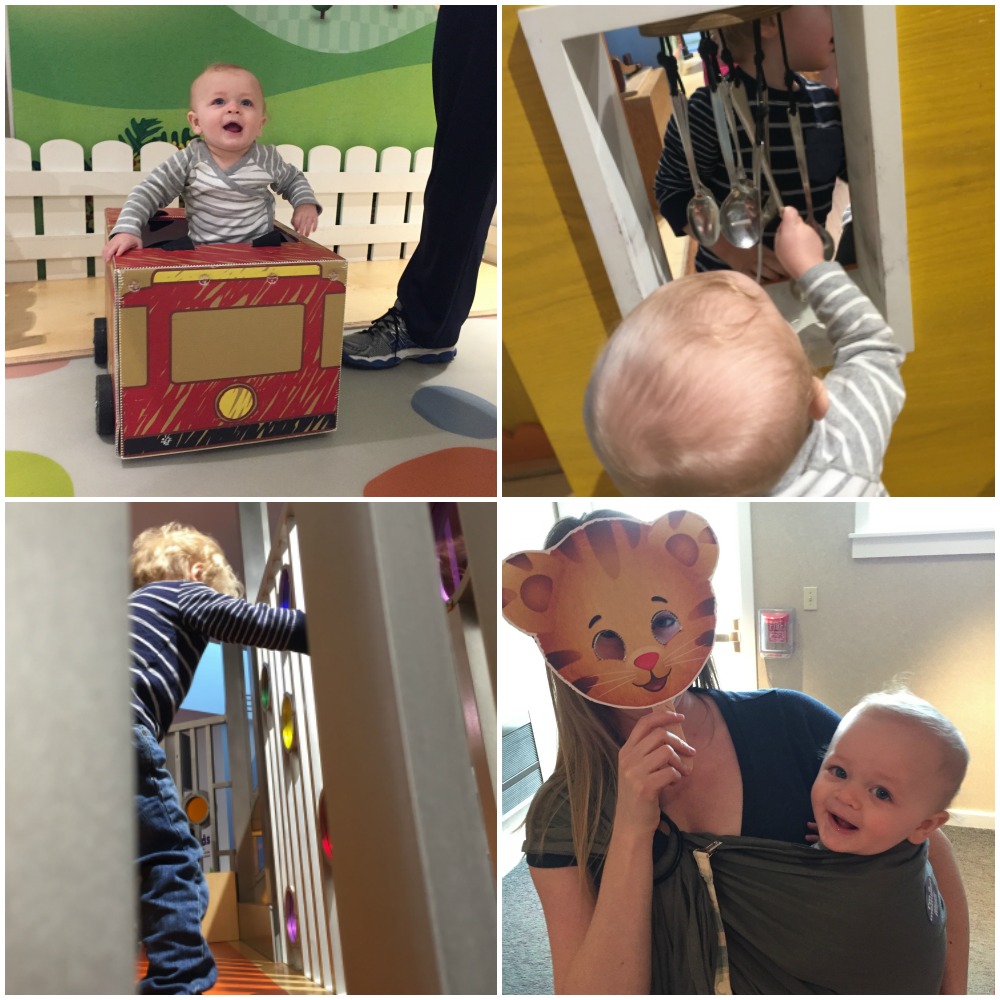 We played in all our favorite spots and spent an extra long time in Daniel Tiger’s Neighborhood. I’m going to be so sad when this exhibit leaves! 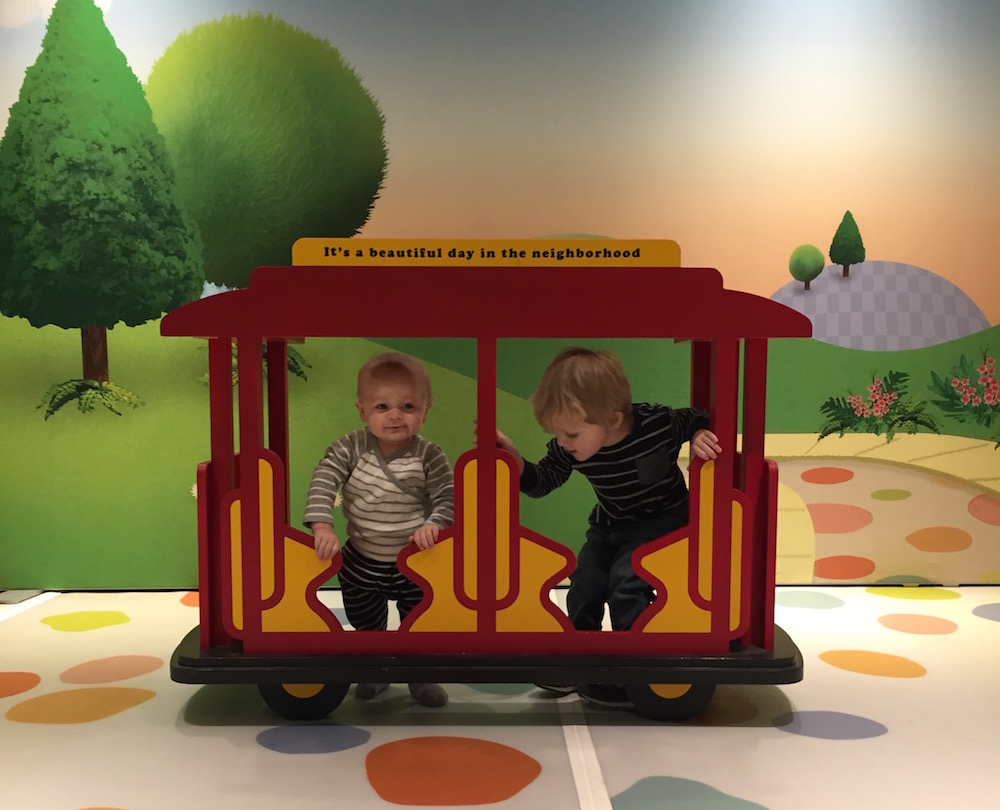 We grabbed lunch in STL at Raising Cane’s and then came home for a low-key afternoon. While Ezra took his nap BTR did some work in his shop making iPad stands! 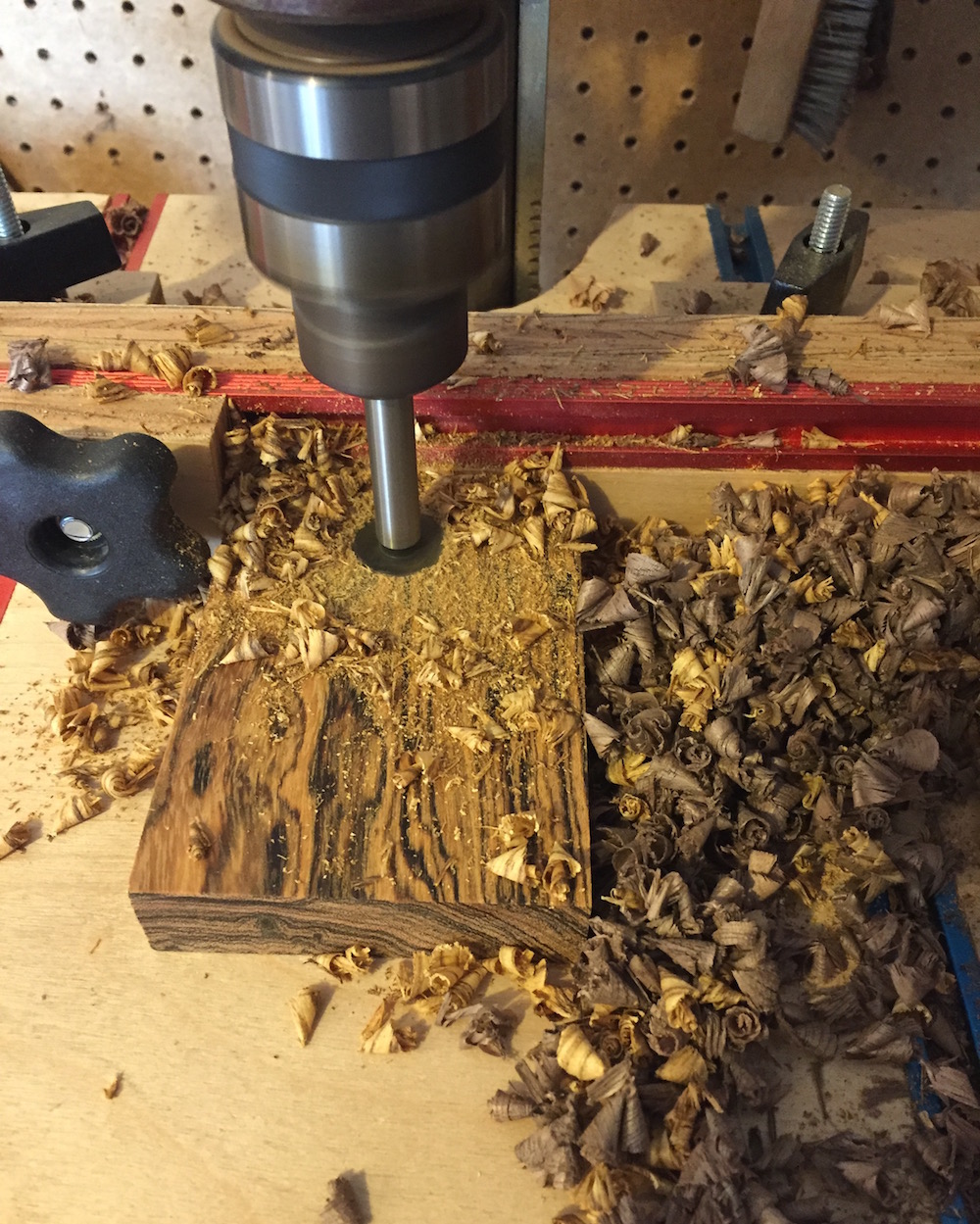 It was a pretty busy weekend, but we had tons of fun! Luckily we have like zero things planned this week! I’m hoping to catch up on some work and do some cooking with Jude in the kitchen!