I know it’s Tuesday, but it was a long weekend and I wanted to remember all the fun we had! 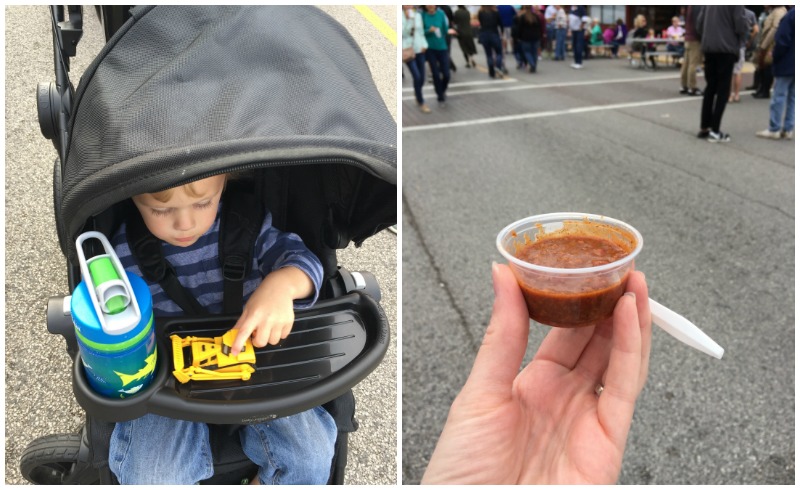 BTR was off early on Friday so we headed downtown Belleville to the Chili Cook Off! It’s so fun getting samplers from all the different stands! Oh and I just got that snack tray for the stroller and it is a GAME CHANGER. Jude was happy the entire time in his stroller. Which is not something that happens often. 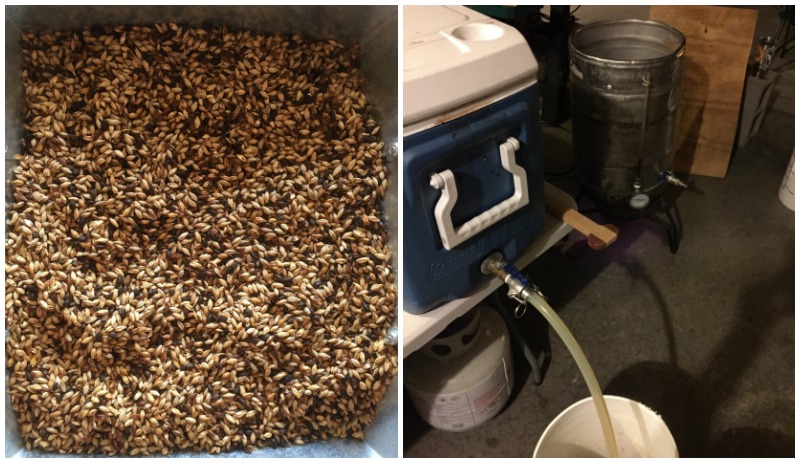 BTR decided last minute to have a brew night on Friday evening and a few friends came over to hang out while he did that. I attempted brownies from cake mix and that was a fail. Note to self, just buy brownie mix. 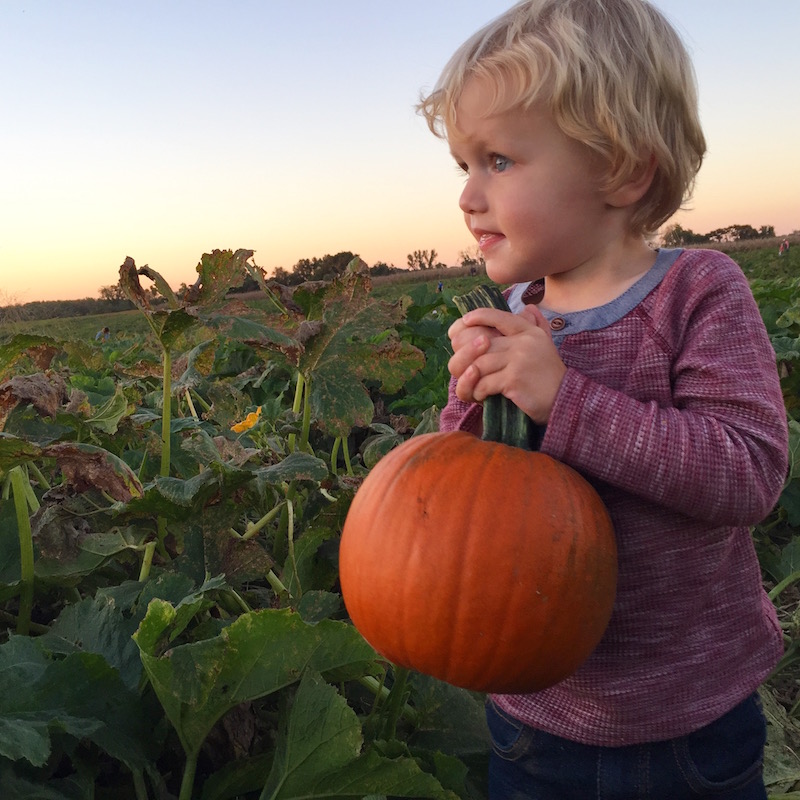 Saturday afternoon and evening we headed out to the Eckert’s Millstadt Farm and had the MOST FUN ever. Full post coming soon, I can’t wait to share it with you! 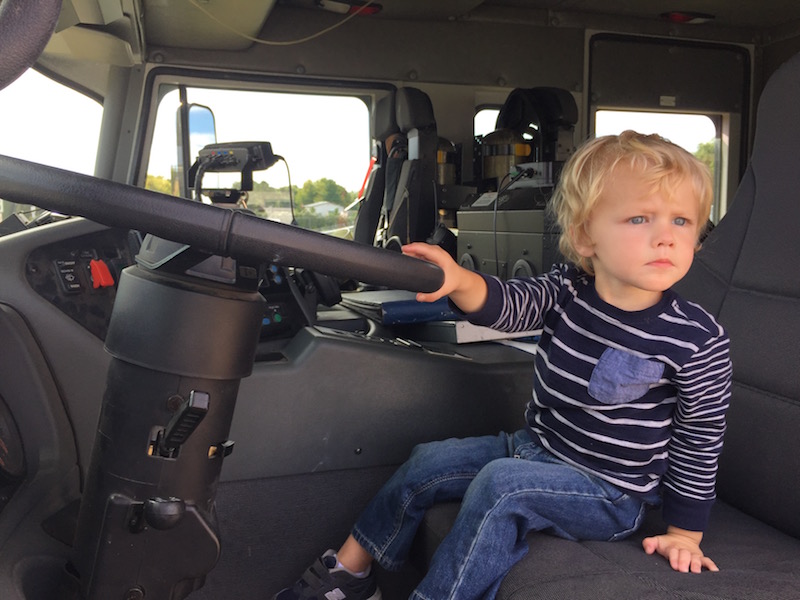 Sunday we headed up to our local fire station where they had a police and fire department open house safety day. It was so neat! They had all the trucks and ladders out and the kids could climb all over them. 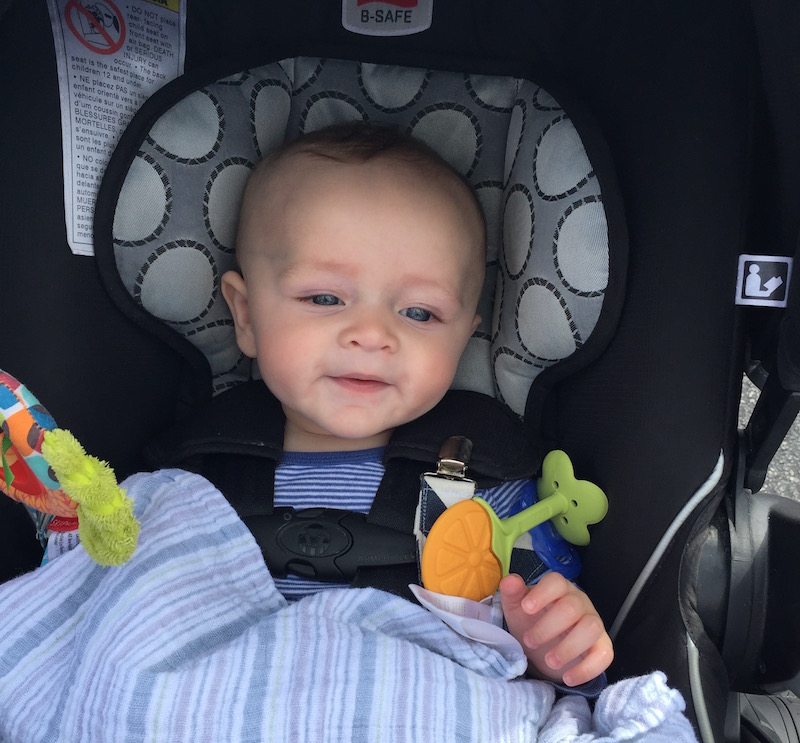 And Ezra charmed everyone at the event. It was adorable. 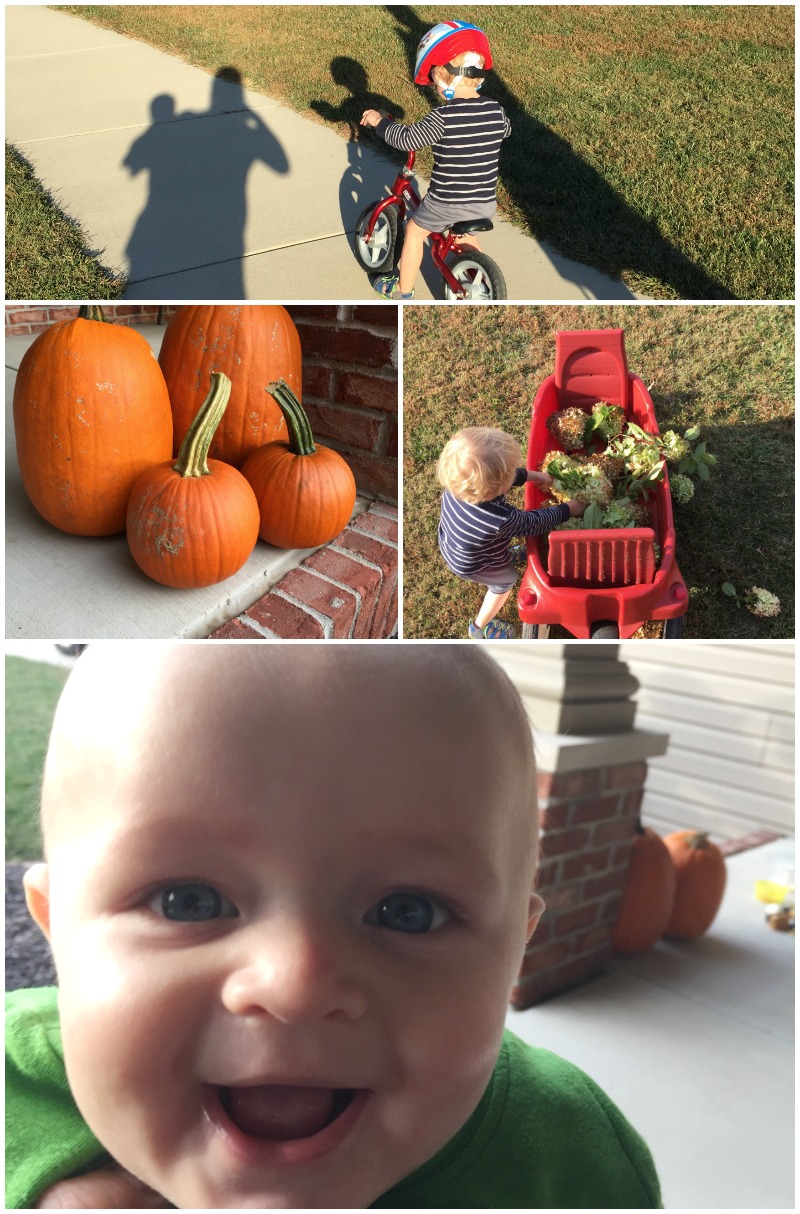 After naps, we headed outside to play on the front porch and do some front yard clean up. We got Jude’s balance bike out to see if he wanted to try it, but he would only do it with Brandon. 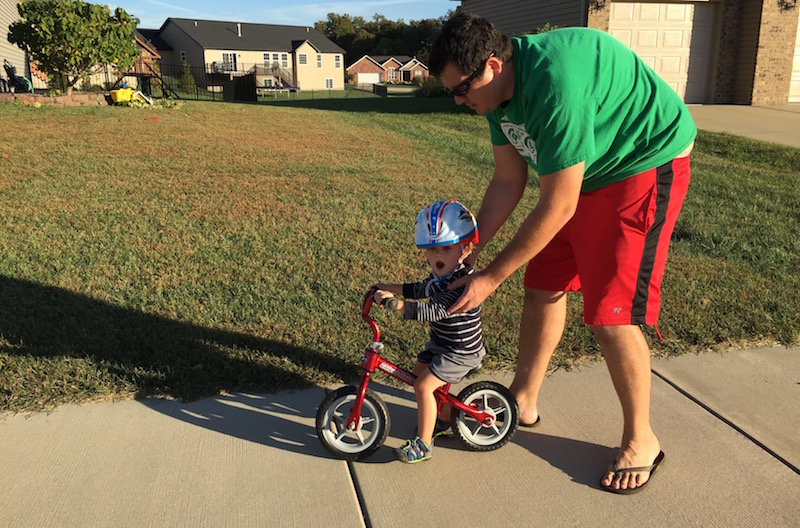 Monday morning we had new internet being installed so Jude and I had a date at the mall to make an exchange and we hit up the play area so I could drink a coffee in (some) peace. Then we headed to the grocery store and I let him sit in the big area of the cart. Which was probably a mistake because he loved it! 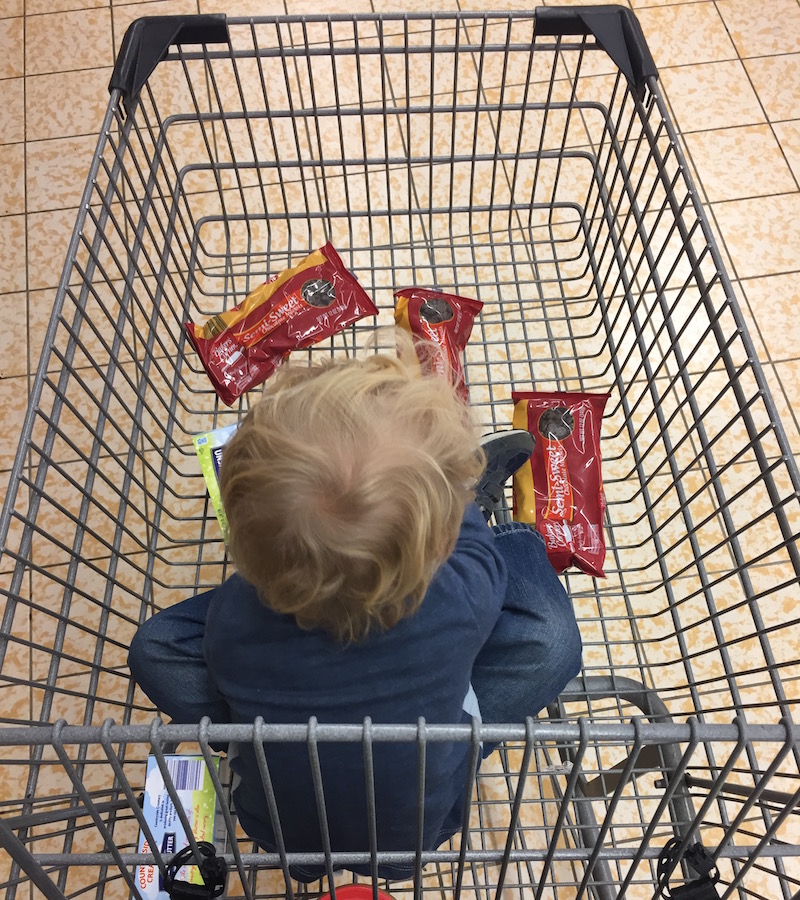 It was such a fun fall weekend! Happy Tuesday friends, it’s a short week!

Refreshing the radar and crossing my fingers we do

Refreshing the radar and crossing my fingers we do