And once again, waiting till the last second to write a post! But we had such a fun weekend I really want to remember it!

As soon as BTR got home from school on Friday we jumped in the car to head over to the Side Project release happening at Perennial. We made it in time to get our bottles and see a few friends. Then we jumped right back in the car and headed over to Tower Grove Park for the last Food Truck Friday of the year! This was the first time we have ever gone and we LOVED it. I’m definitely scheduling in more of them next summer! 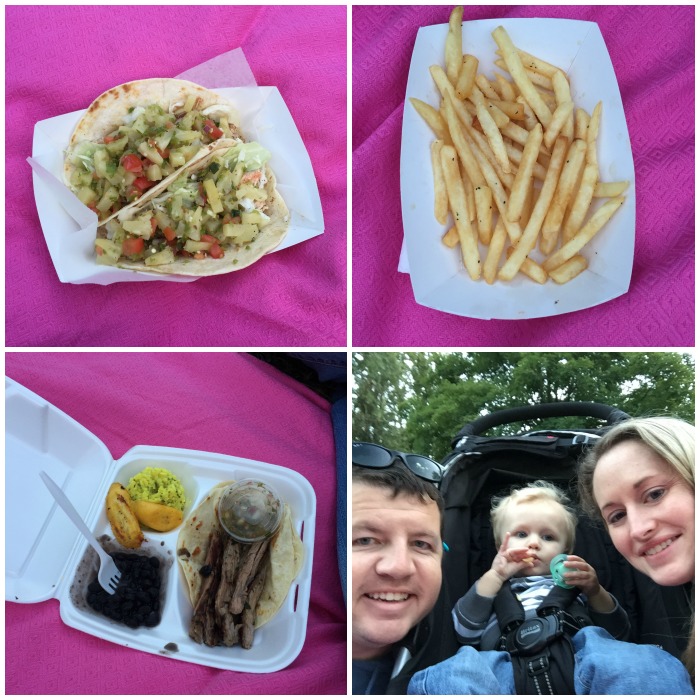 I had some delicious chicken tacos, BTR had skirt steak tacos, and Jude enjoyed some french fries! There were probably 20 different food trucks there and 2 beer tents. And so many people, it was awesome.

We had talked about going to the new IKEA on Sunday, but we finished at the food trucks early and decided just to swing by that night. It was packed (as expected) but we really just wanted to see the layout and grab a few things (dish brushes and a frame). We were in and out in under 45 minutes (probably a record). 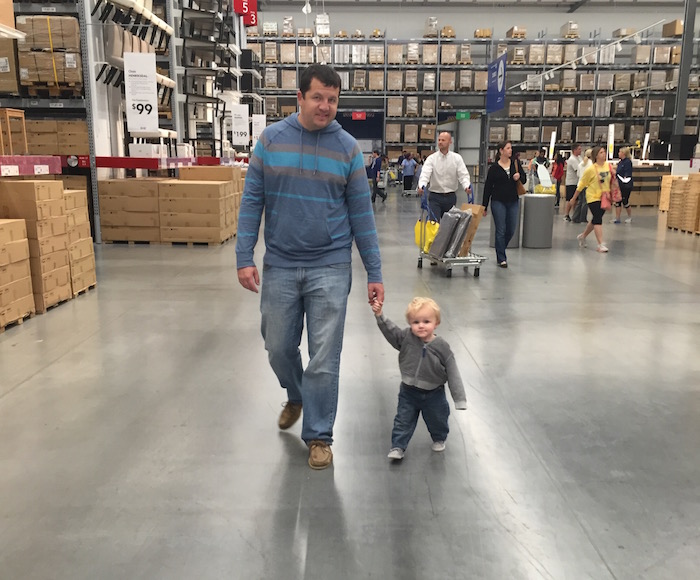 Saturday morning BTR woke up SUPER early and started working on a project and let me and Jude sleep in a bit. 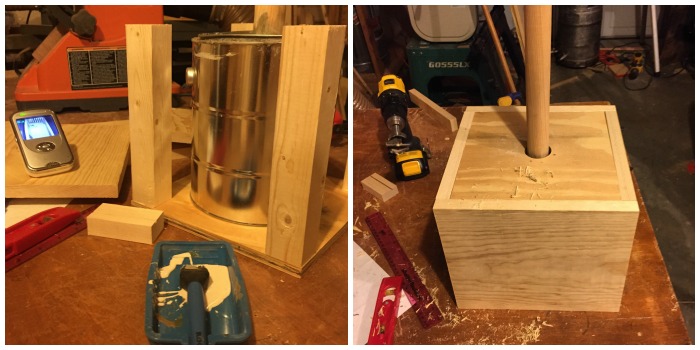 When I woke up I made cinnamon rolls for breakfast. 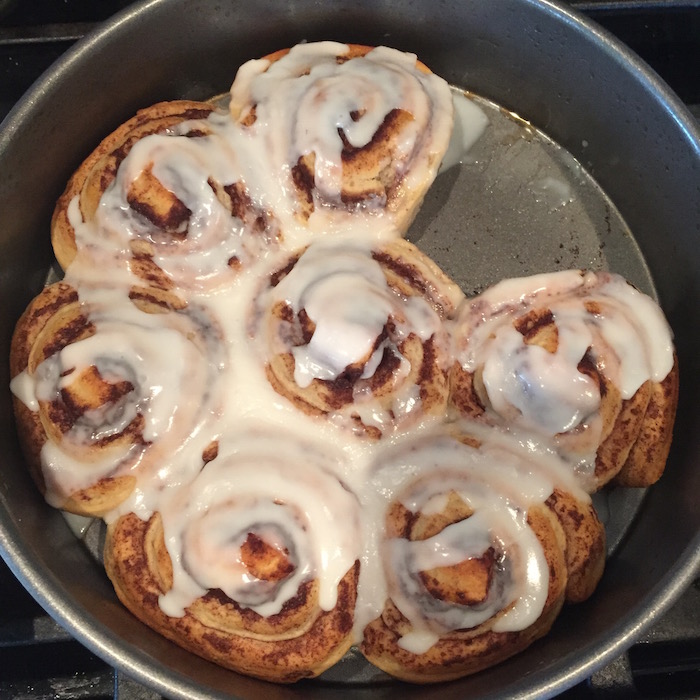 We played around the house till Jude’s nap time, and while he slept I mixed up some dog cookies from the spent grain from Brandon’s brew day last week. 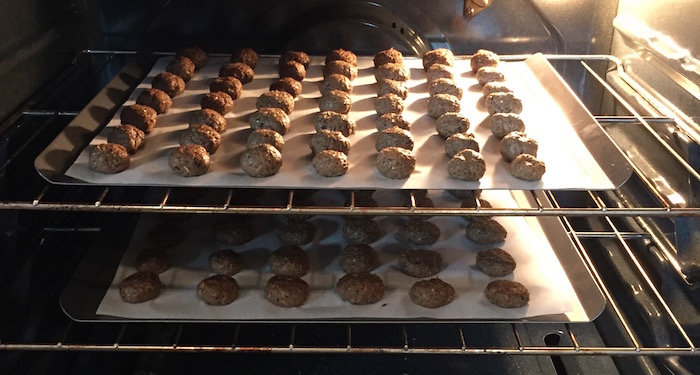 When Jude woke up from his nap we all bundled up and headed downtown Belleville for the chili cook-off! It’s so much fun because everyone sells small samples for 50 cents and then you get to try lots of different chili. Jude couldn’t be bothered for my chili photo but was all smiles for BTR, per the usual. 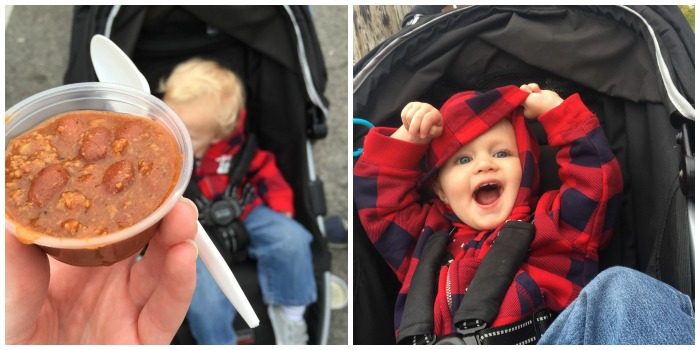 We picked up the Avengers movie at the movie store on the way home to watch that night and played with Jude before bed time.

We also washed and sanitized a million beer bottles because BTR and his friend are emptying their barrel this week. 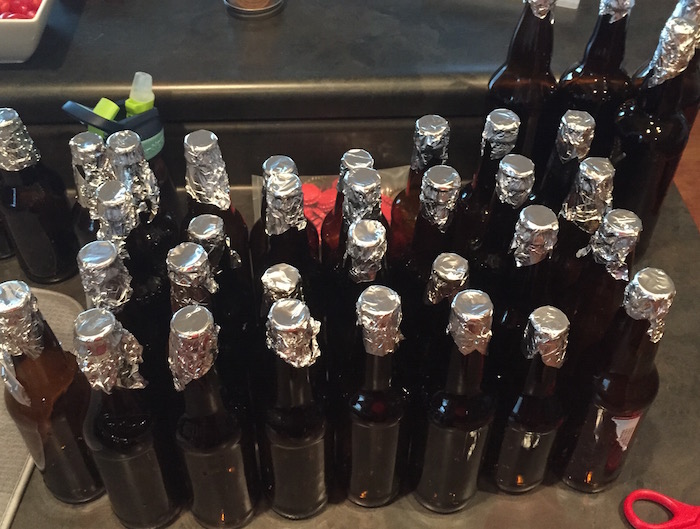 Sunday BTR was up super early AGAIN and this time went to the store to pick up a few things for our Sunday crock pot meal of tortilla soup. Which included chocolate donuts for Jude and margarita mix for me. Best. Husband. Ever. 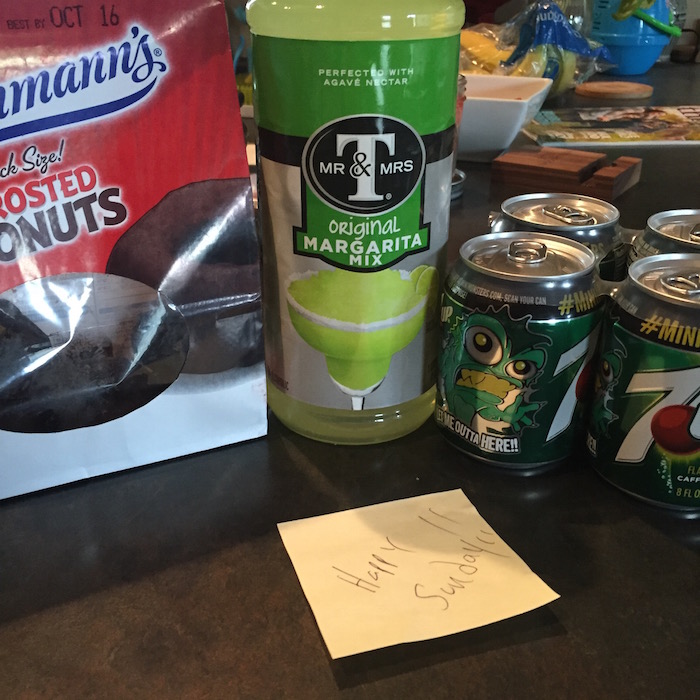 We had lots of playtime and nap time and work time all on Sunday. And then we had the most delicious dinner of tortilla soup. And I’m excited for leftovers all week as well! 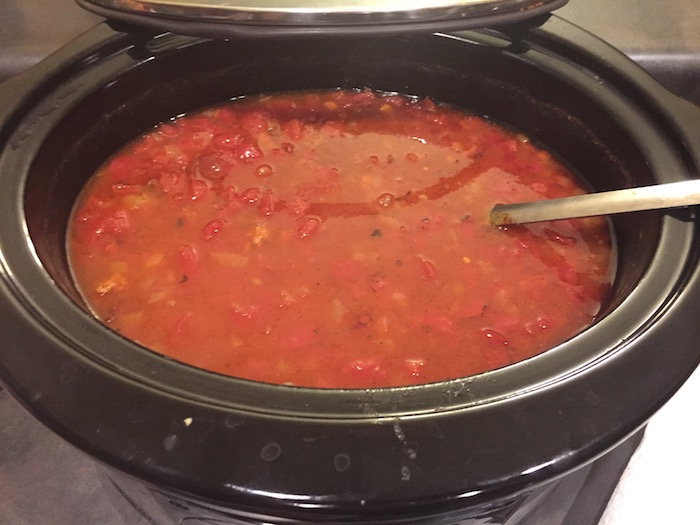 And then I indulged in a virgin margarita. They might be one of my biggest cravings during pregnancy. Which is strange because I’m not usually a margarita person (I prefer rum to tequila), of course I do like lime-a-ritas so who knows! I’m totally craving tacos from Chuck Wagon this week! 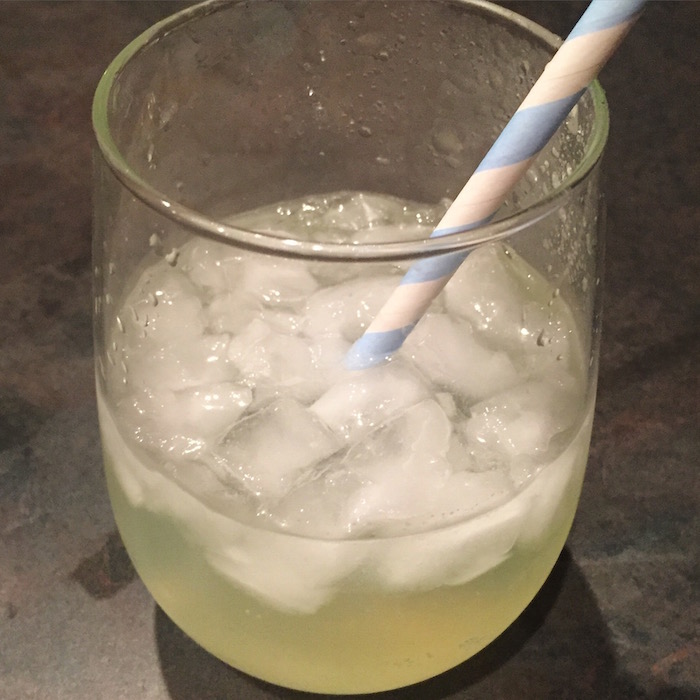 So like always, we had a crazy, busy, and fun weekend! I hope you all did too!