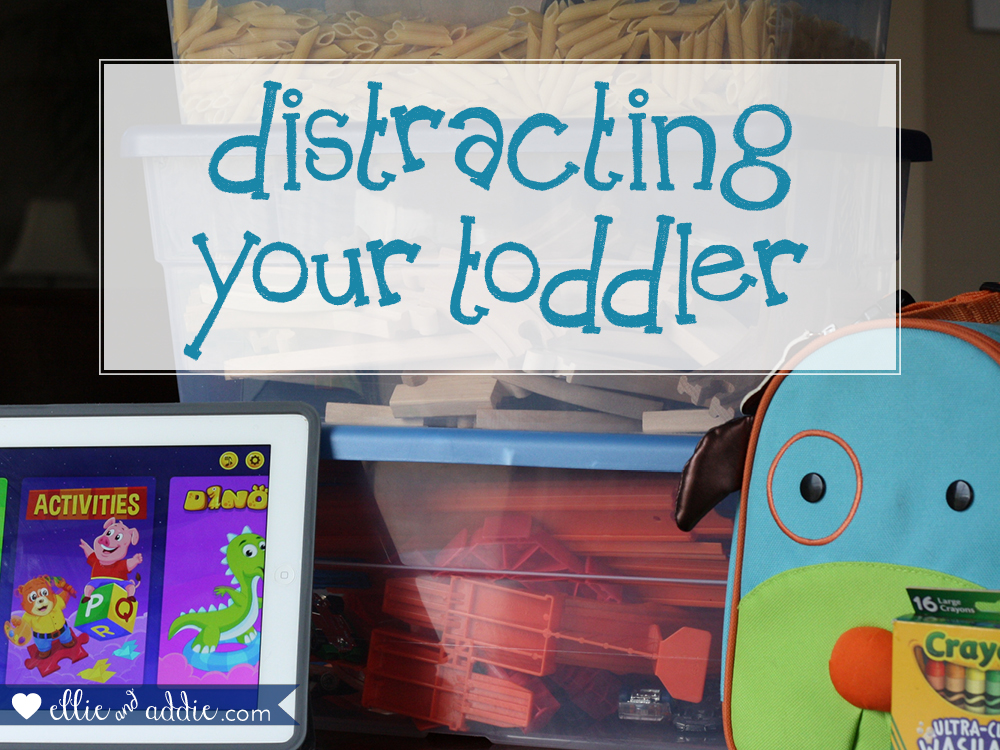 Regardless of how you are feeding the baby (nursing, bottles, pumping, etc) you basically become completely helpless and at the mercy of whatever your toddler wants to do during that time. And I’m not naming any names, but I may have found apple butter smeared on the wall in my hallway (ahem, Jude). And I’m still not naming names but it still isn’t cleaned up (ahem, Liz).

So what did I do? Came up with some fun surprises that Jude ONLY gets to play with when Ezra is eating or I’m pumping. And so far it’s worked. Okay fine it only works 90% of the time and 10% of the time it’s a free for all. But that’s life with toddlers! 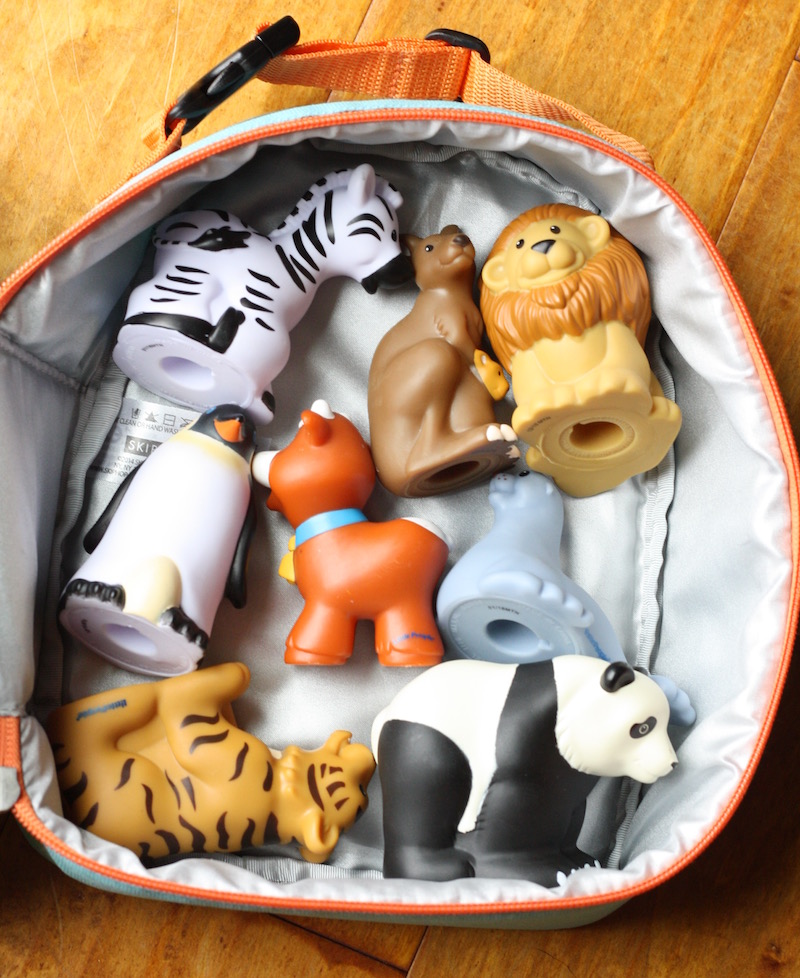 Next up are an assortment of busy boxes! I bought about a million of these storage boxes and I love storing sets of toys in them. And somehow Jude hasn’t figured out how to open them on his own (I totally just jinxed myself) so he has to ask me for help, which helps minimize some of the mess. We have trains in one, race cars and race tracks in one, and noodles in another. The noodles one is probably his favorite and my least favorite. However, it holds his attention the longest so I’ll just keep cleaning noodles out from under the couch of it means I can feed Ezra in (some) peace. 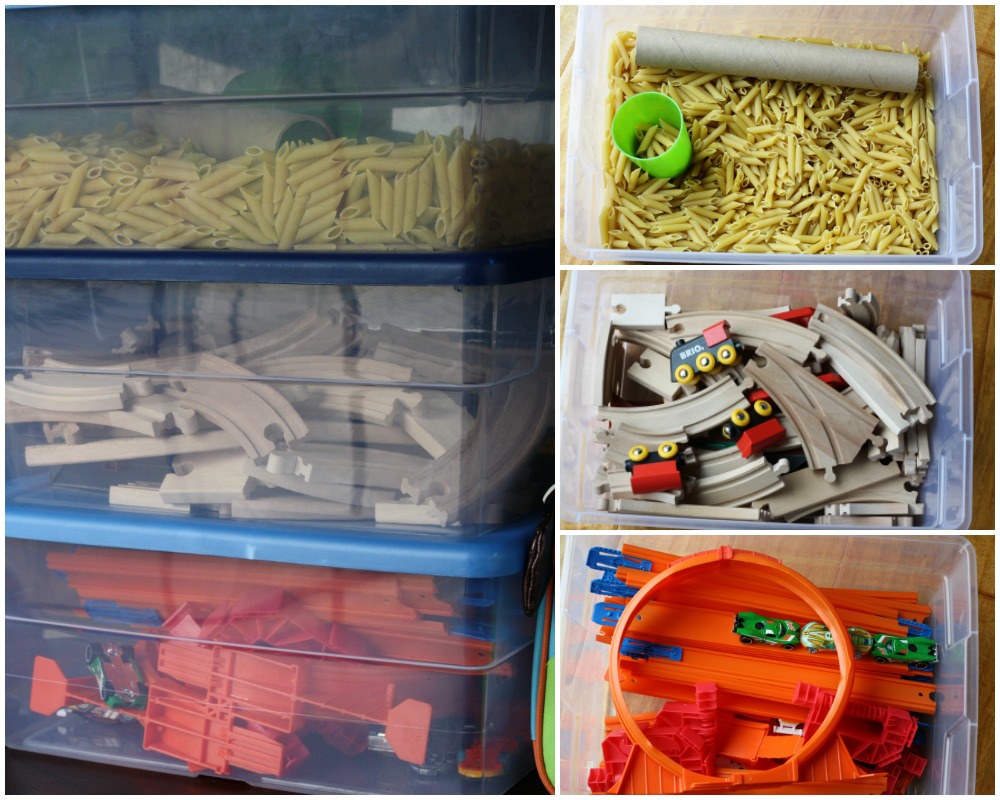 So when it comes to coloring, Jude usually only last about 10 seconds before he might be coloring the walls. And the couch. But I found that if I give him these coloring sheets of George and D. Tiger I get almost 5 minutes.  Which is forever in toddler years. You can download these sheets for free from PBS Kids! (Daniel Tiger and Curious George) 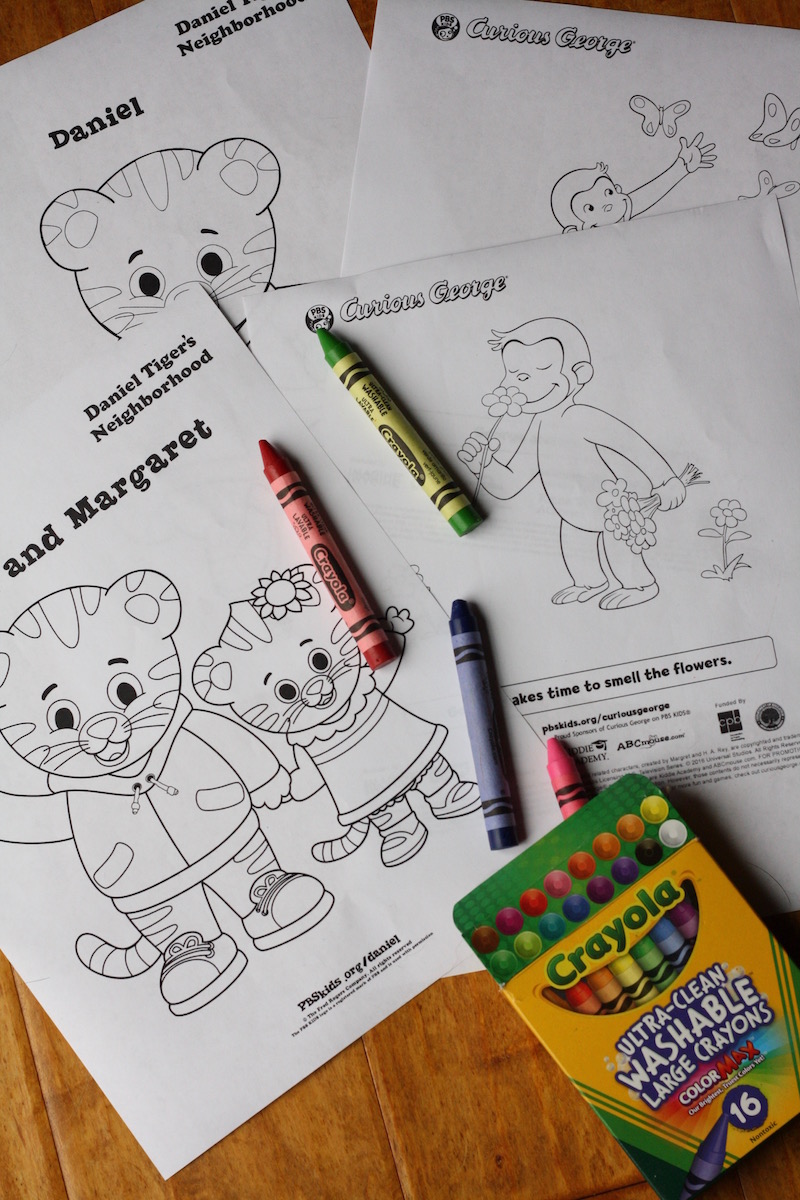 Last up we have the ever popular iPad. Jude was first introduced to it this summer on our road trip to Cincinnati, but he only watched videos on it, not any games or apps. So when KidloLand
reached out to me to have me try their app I figured now was as good a time as any to teach him how to play some games! 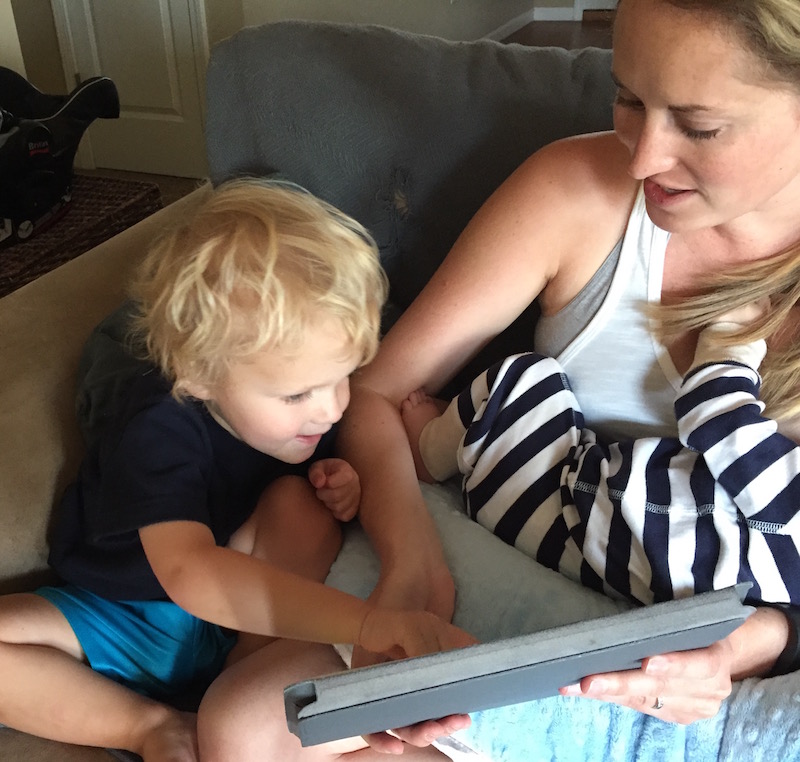 So far we’ve been having fun learning our ABCs, counting, and singing some new songs! His two favorite games are definitely popping the animal bubbles and the elephant who puts our fires! There are tons more games and stories that we haven’t even touched yet, so I’m hoping the “fun” of this app lasts for a while and gives Jude something to do while I feed Ezra. 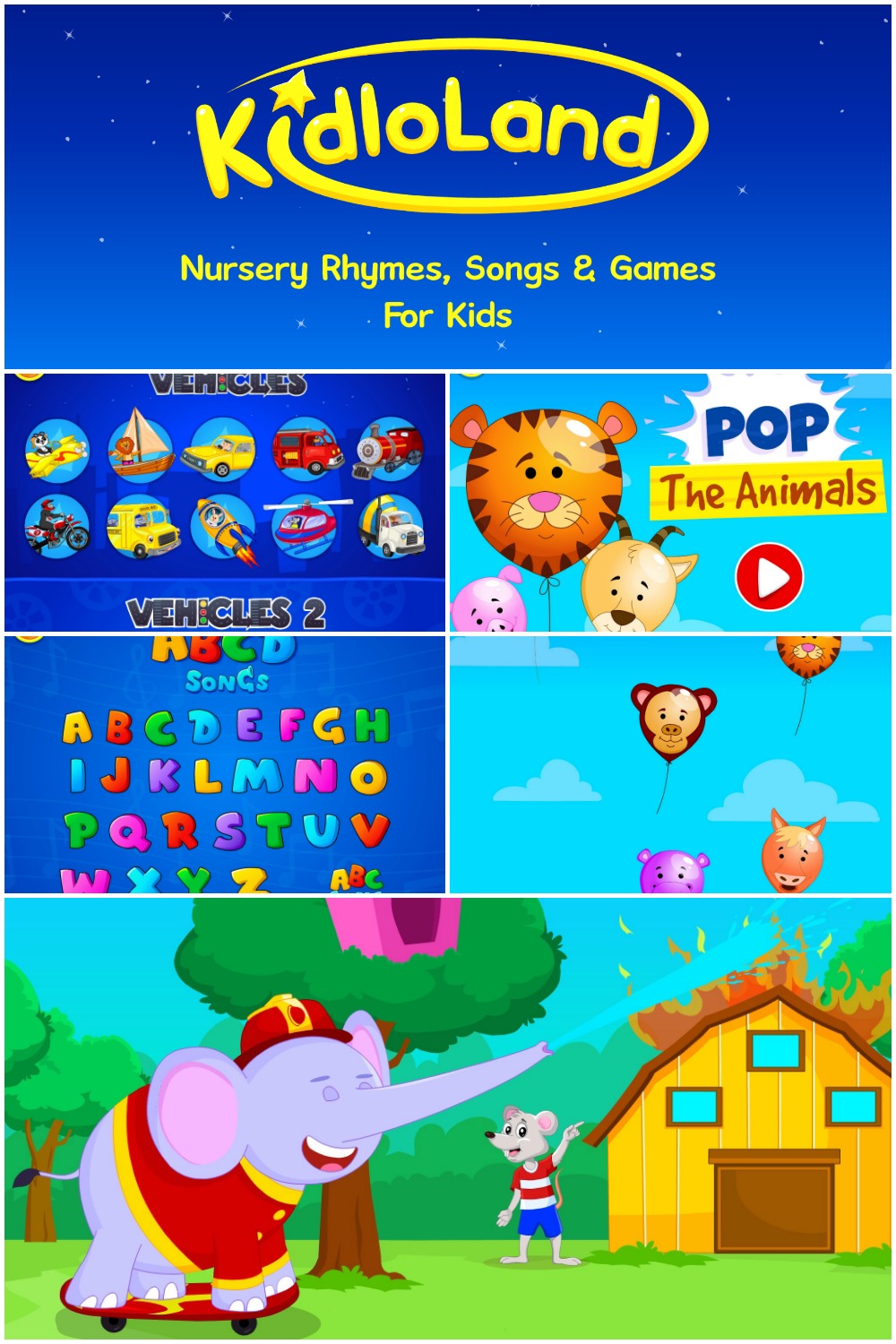 And even more fun, KidloLand had offered to give away three 3 month subscriptions to my readers! Use the Rafflecopter below to enter!

Ok lay it on me, how do you distract your toddler?

KidloLand gave me a subscription for my review, but all opinions are my own. This post contains affiliate links, which just means that if you click on a link and purchase it, I’ll receive a small commission at no extra cost to you.