I already told you more about me here and here. Today I’m going to talk more about BTR!

First, “BTR” is Brandon’s initials. I started calling him that sometime in college and it stuck. Even some of my and his friends and their significant others call him BTR.

Brandon and I met in high school, the summer after my freshman year. He is only nine months older than me, but we are separated by one school year. I went to the small catholic high school and he went to one of the two public high schools in Belleville. We actually “met” twice before we actually met and started dating. We were in the same driver’s ed class, but never talked, and then he drove over some mutual friends to my house one night. They invited him because he could drive and they couldn’t yet. I remember him being at my house, but really my friend and I were interested in the other guys there. :) Ohh high school boy crushes. The way we actually started talking is because I instant messaged (AIM anyone?) his friend Sean late one night because I was awake and no one else was online. Well it wasn’t Sean, and BTR and I started talking and then realized who each other was. The online conversations continued and we officially started dating on June 3, 2001 by going on a date to Steak-N-Shake. He picked me up at my house and I even remember what I was wearing (jean skirt, Abercrombie t-shirt, and denim flip-flops with rhinestones). We’ve been together ever since. :)

Since BTR is a year older he started at SLU before me, but don’t forget I wanted to go there first! I felt pretty cool being a high-schooler dating an older fraternity (Sigma Chi) boy. A year later I joined him at SLU and we had so much fun together. We attended lots of fraternity and sorority parties, spring breaks, and formals together. BTR studied special education and after college, interviewed and got a job in the Chicago Public School system, so we made the move to Chi-town! We lived there for two years before moving back to STL.

When we moved back BTR originally wanted to teach in STL, but actually got a job in Belleville. After commuting for a year, we built our house and moved back to Belleville. He now teaches special education in the local public school system. He’s such an awesome teacher, he has more patience in his little toe than I do in my whole being, and he cares about his students so much.

After building our house, BTR bought some tools and built a deck on the back of our house. That was his first woodworking project, now he has an etsy shop and also does other small commissioned projects. BTRWoodworks is a labor of love for both of us. He makes everything in his shop (our garage) and then hand oils and waxes each stand. I help manage the online shop and shipping during the week when he’s at school. In just under a year he had over 1000 sales on etsy, and he also has his products in a few local shops. It’s such an awesome hobby that has turned into so much more for him. And not to mention I get some pretty cool things for our house when he has spare time for more projects! Definitely check out his shop if you need an iPad or iPhone stand or business card holder, they make great gifts! 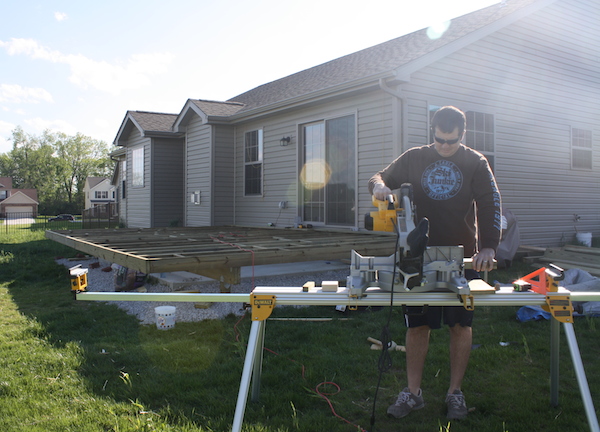 Basically I hit the jackpot when it comes to BTR. He’s the best partner in life I could ever ask for and the best dad to Jude. 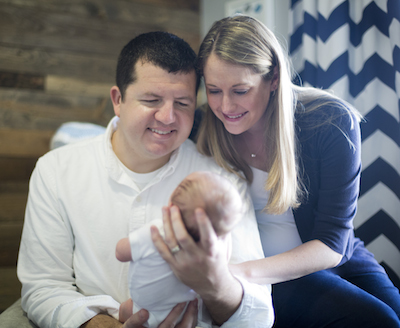 Halfway to the weekend, and I’m not mad about it

With @playosmo we keep the learning going year rou

Cheers to Friday! It feels like a spritz kind of w

Brought home 25 pounds of peaches and 10 pounds of

[ad] Mooooooove on over there’s a new dip in tow

Too bad his cuteness does not make up for the lack

And one more because they’re cute 🇺🇸 #star

Halfway to the weekend, and I’m not mad about it

With @playosmo we keep the learning going year rou

Cheers to Friday! It feels like a spritz kind of w

Brought home 25 pounds of peaches and 10 pounds of

[ad] Mooooooove on over there’s a new dip in tow

Too bad his cuteness does not make up for the lack