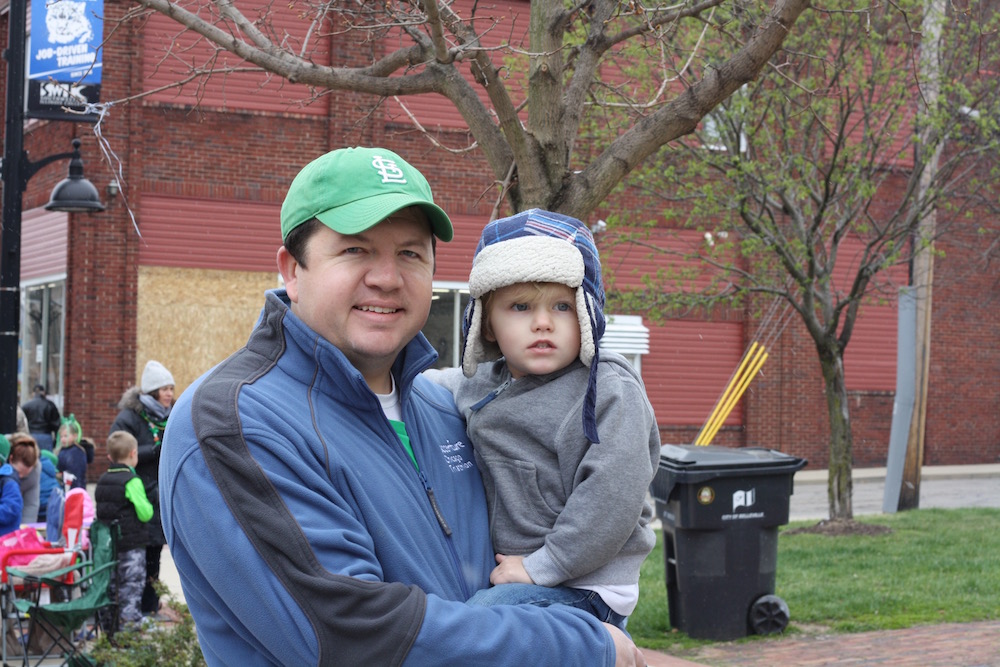 This past weekend we bundled up and headed downtown Belleville for the annual St. Patrick’s Day Parade! 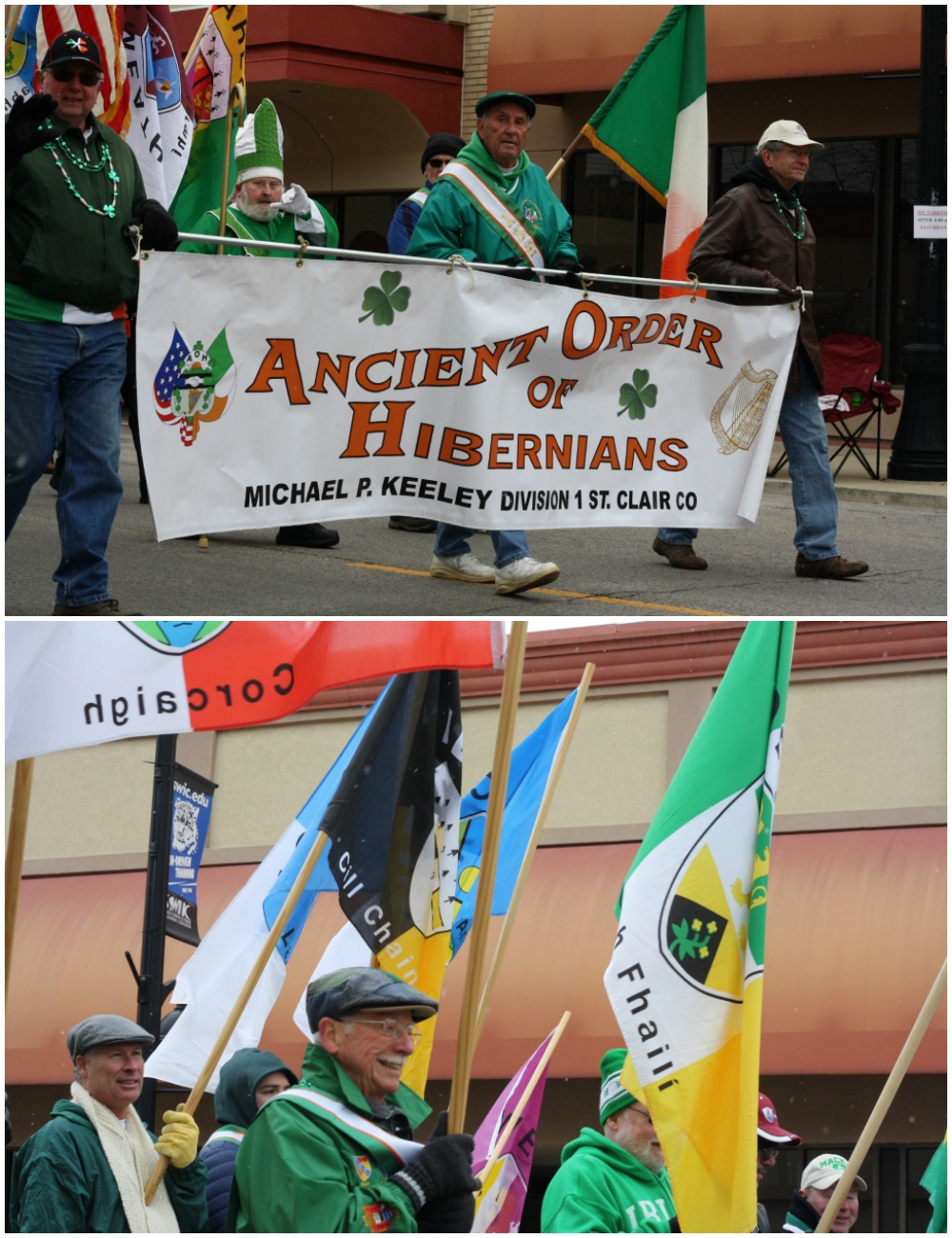 We had so much fun at it last year, that we wanted to make it a yearly tradition. So even though it was freezing and snowing this year, we wanted to at least make an appearance! 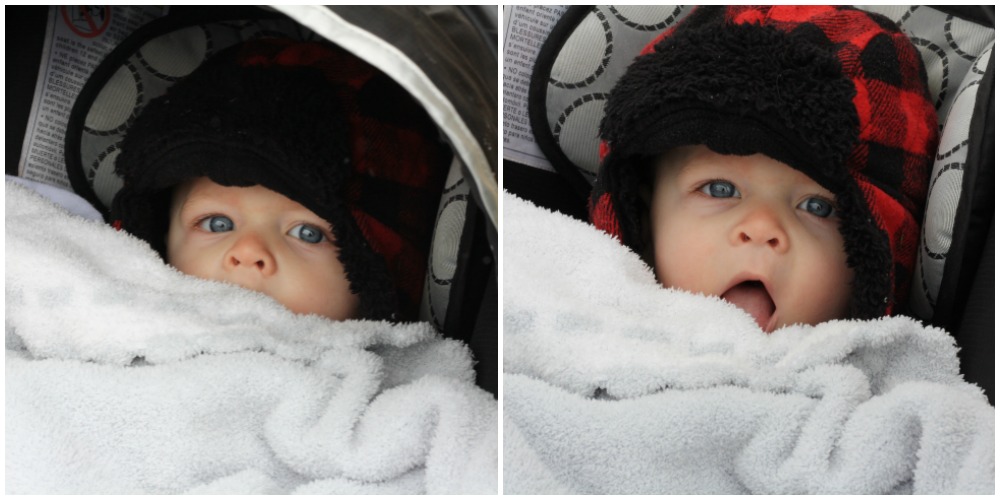 And let’s talk about how all of us wished we were Ezra, who was bundled up in his car seat and stroller with blankets. Yeah. 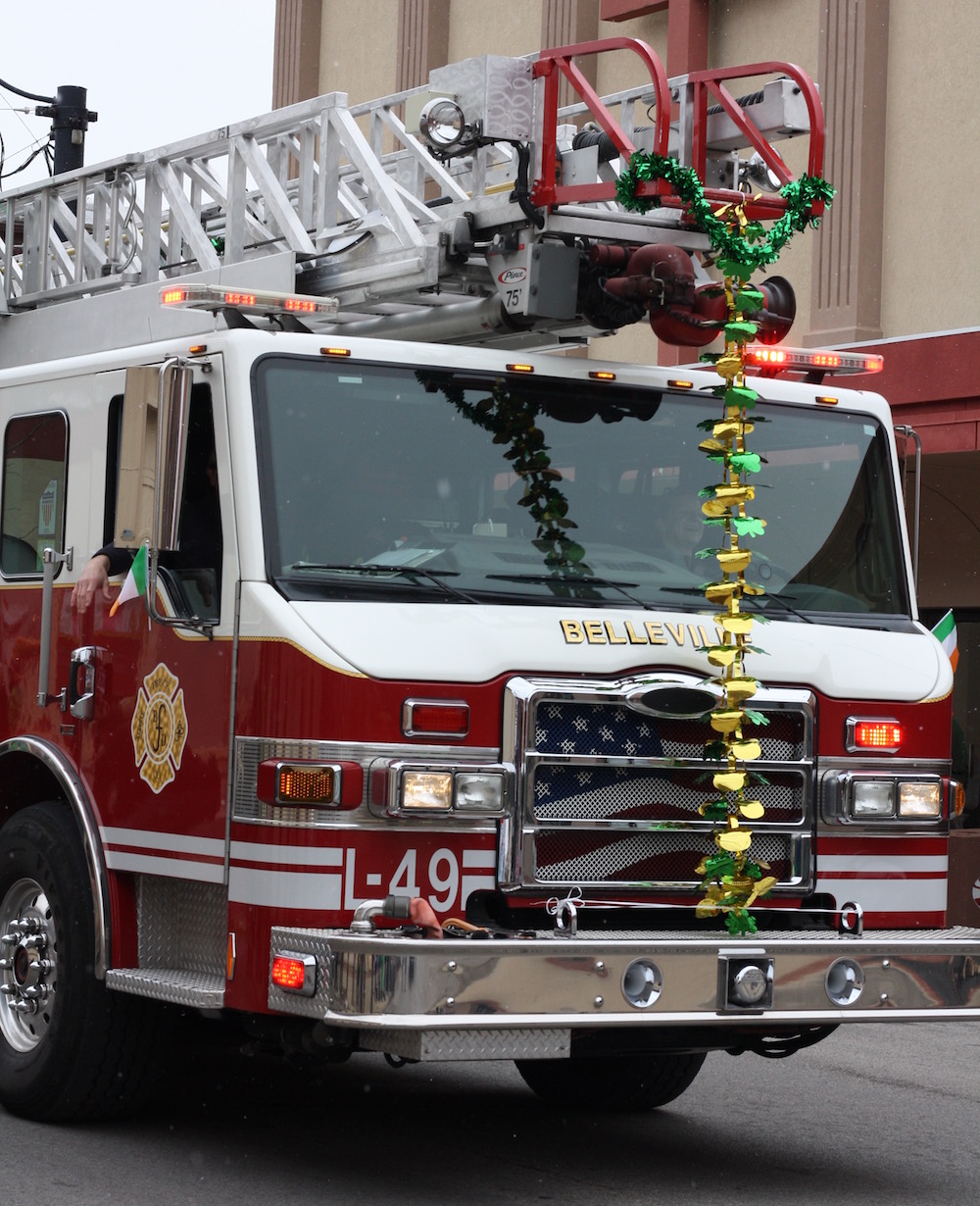 Basically, we wanted Jude to see a fire truck in the parade and then called it a day. 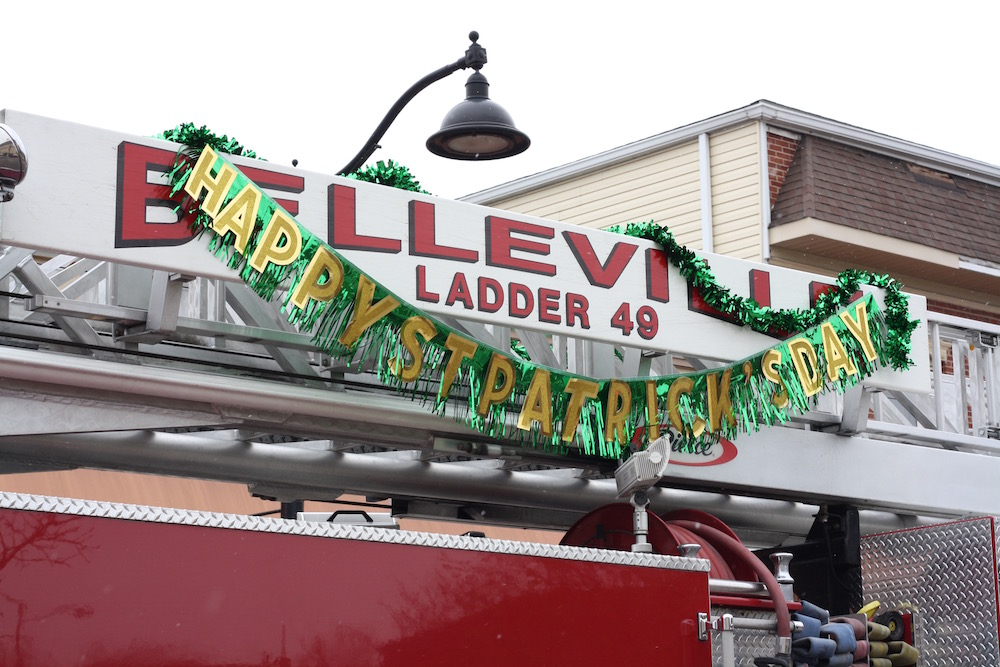 Luckily the fire truck was the second float! 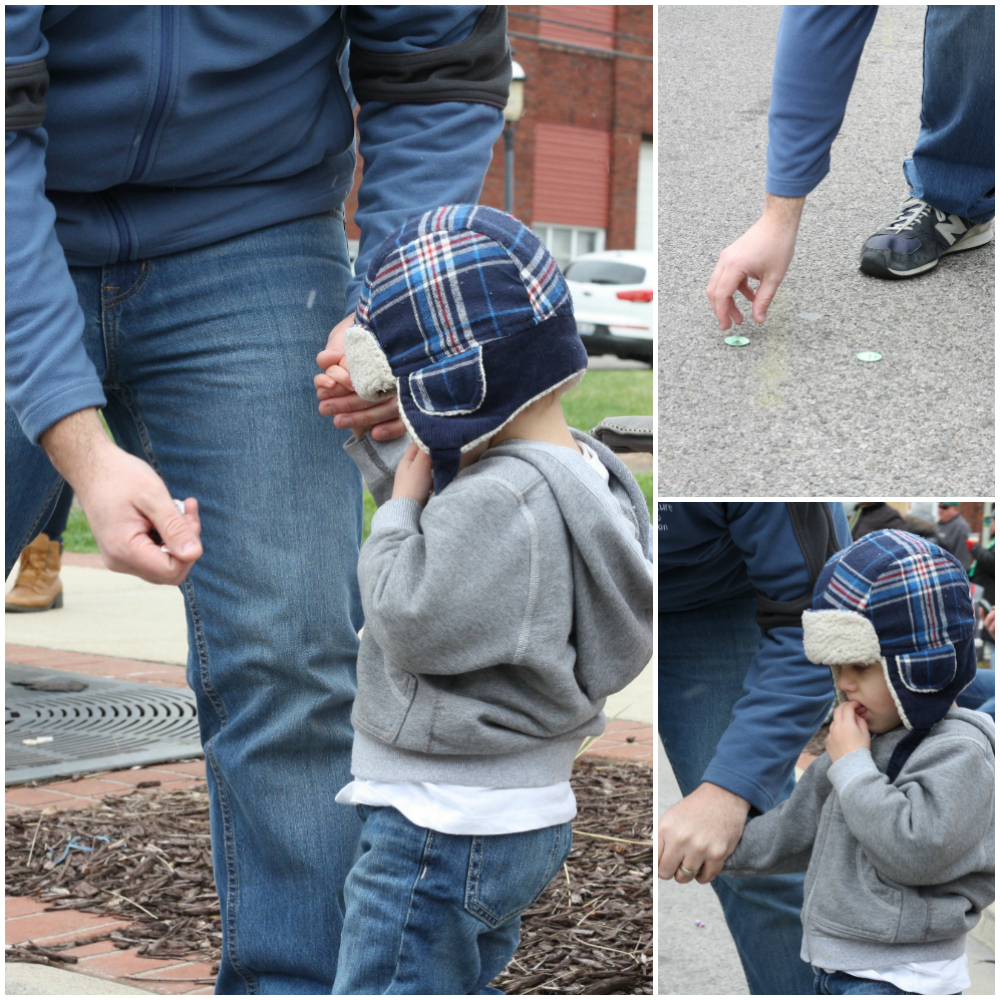 Jude was totally not interested in candy or beads this year. Which is fine because who really needs more candy, definitely not toddlers! 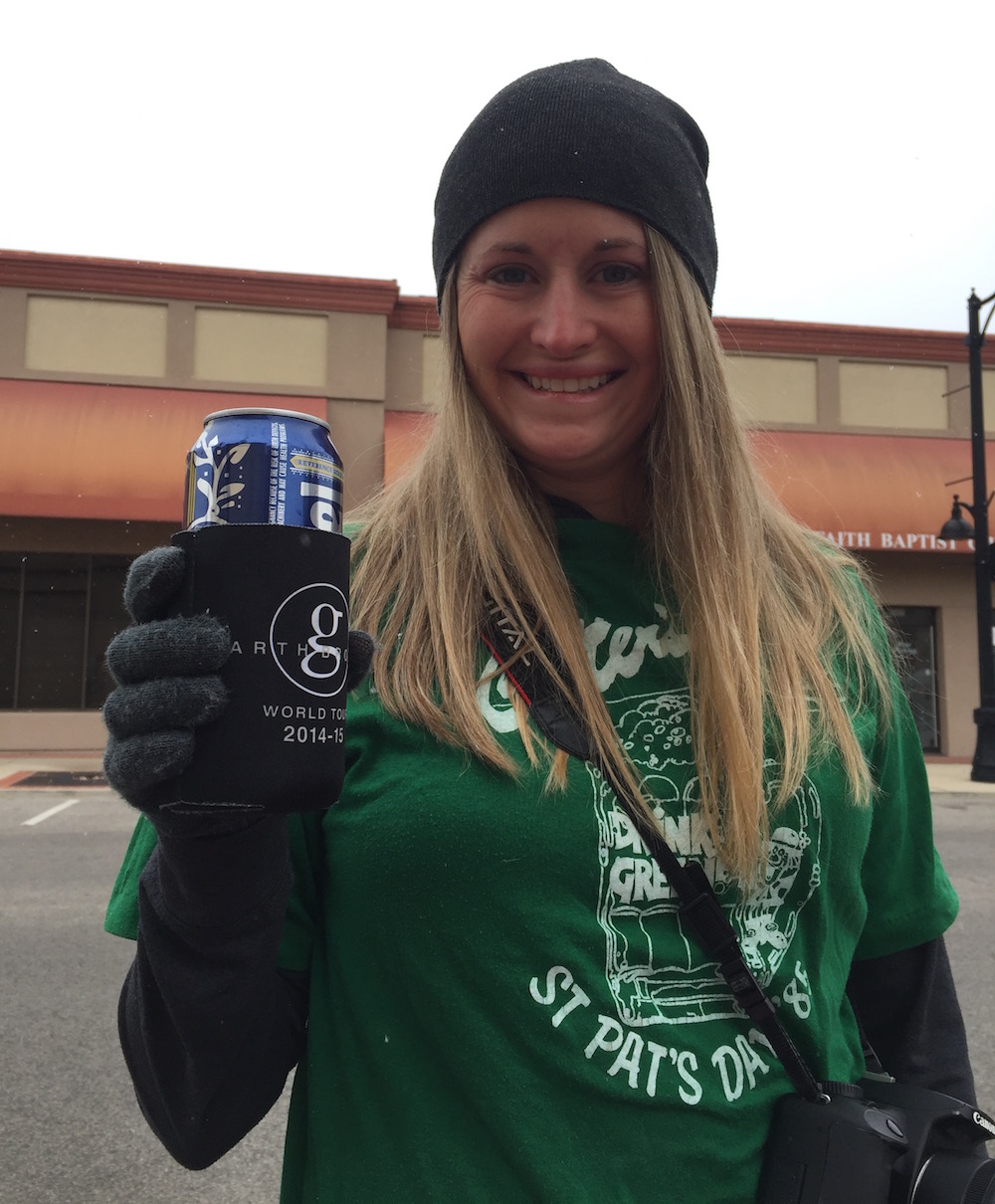 Also, day drinking is fun. So is my favorite Cutter’s t-shirt.

But still wishing I was bundled like him. Seriously. Snow. In march. 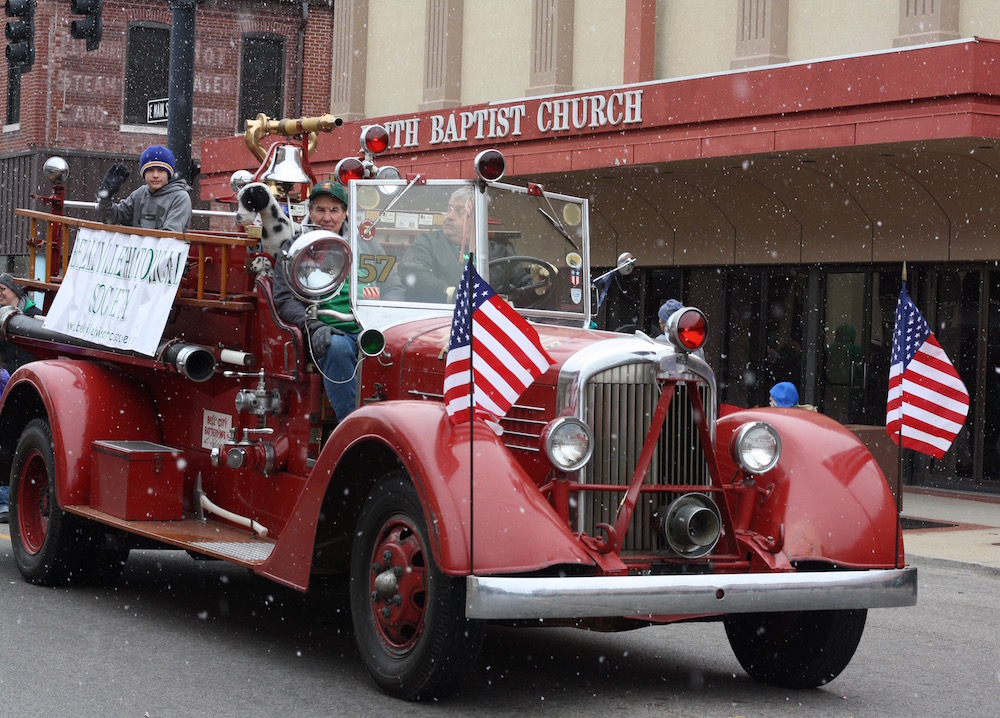 And some proof that Jude lets me hold him even though BTR is close by. Okay fine, it only lasted 10 seconds, but whatever. 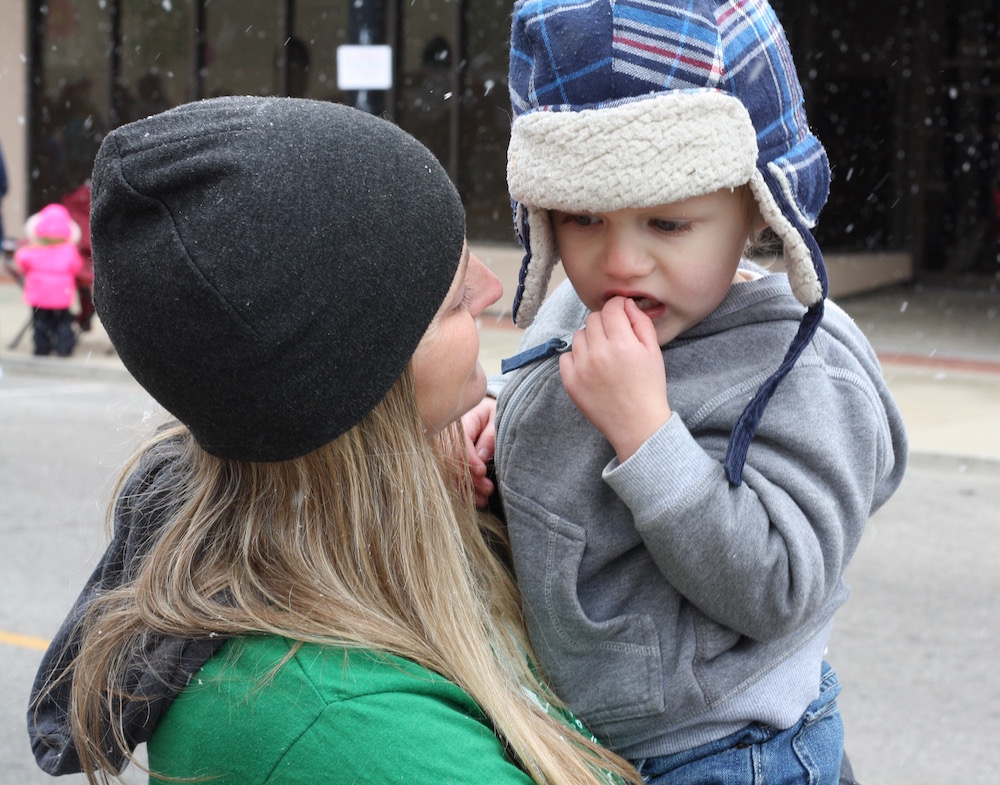 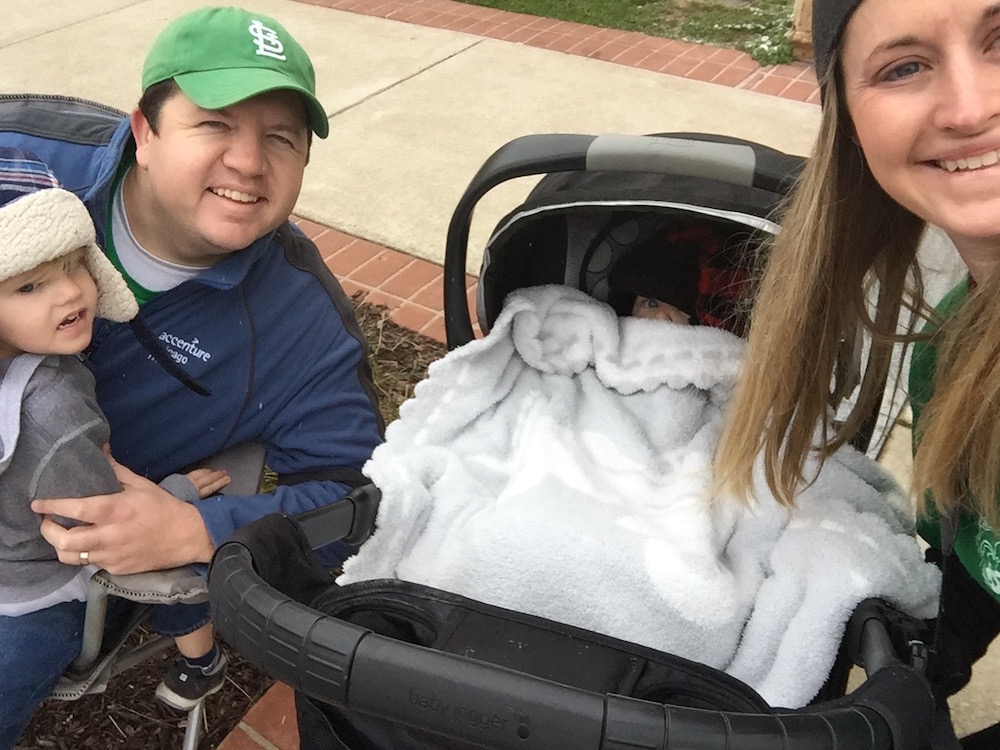 Here’s to the luck of the Irish friends and hoping it warms up sooner than later and no more snow!

« Weekend Fun
Currently – the one with the BUNNIES »