Truth time. I don’t know what I’m doing as a mom a lot of the time.

There I said it. Out loud. 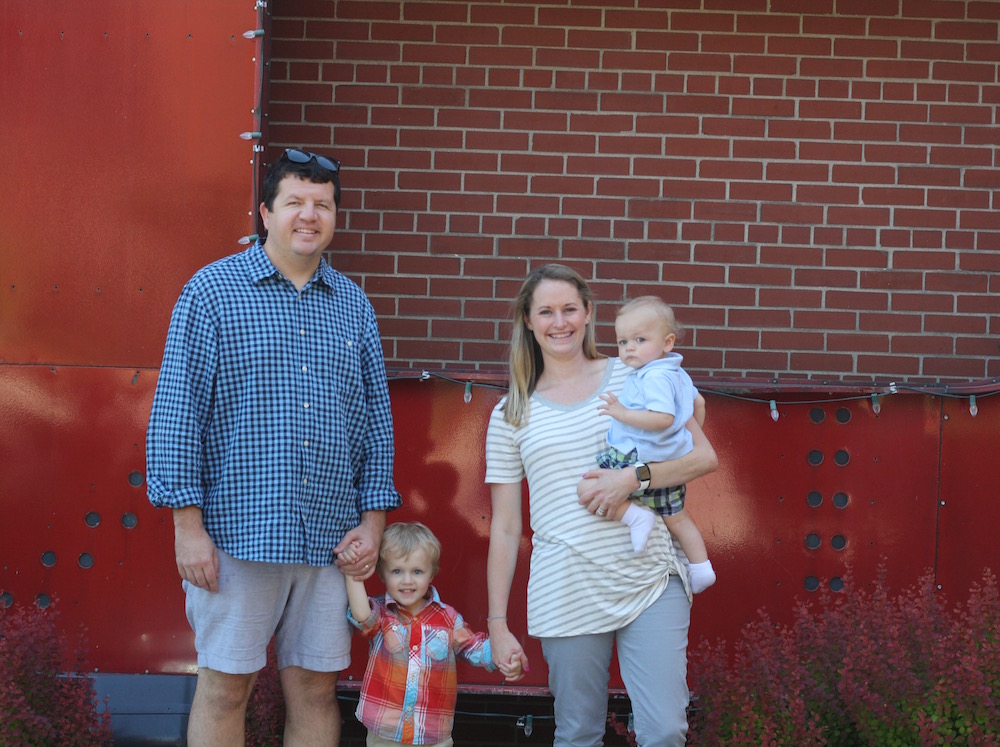 With two little boys ages 1 and 3, things are a slight bit crazy around here the majority of the time. But I seriously wouldn’t have it any. other. way. I love it.

I’ve got some war stories. Like yes, let’s get out every single truck we have and line them through the kitchen for a parade. I didn’t need to walk there. 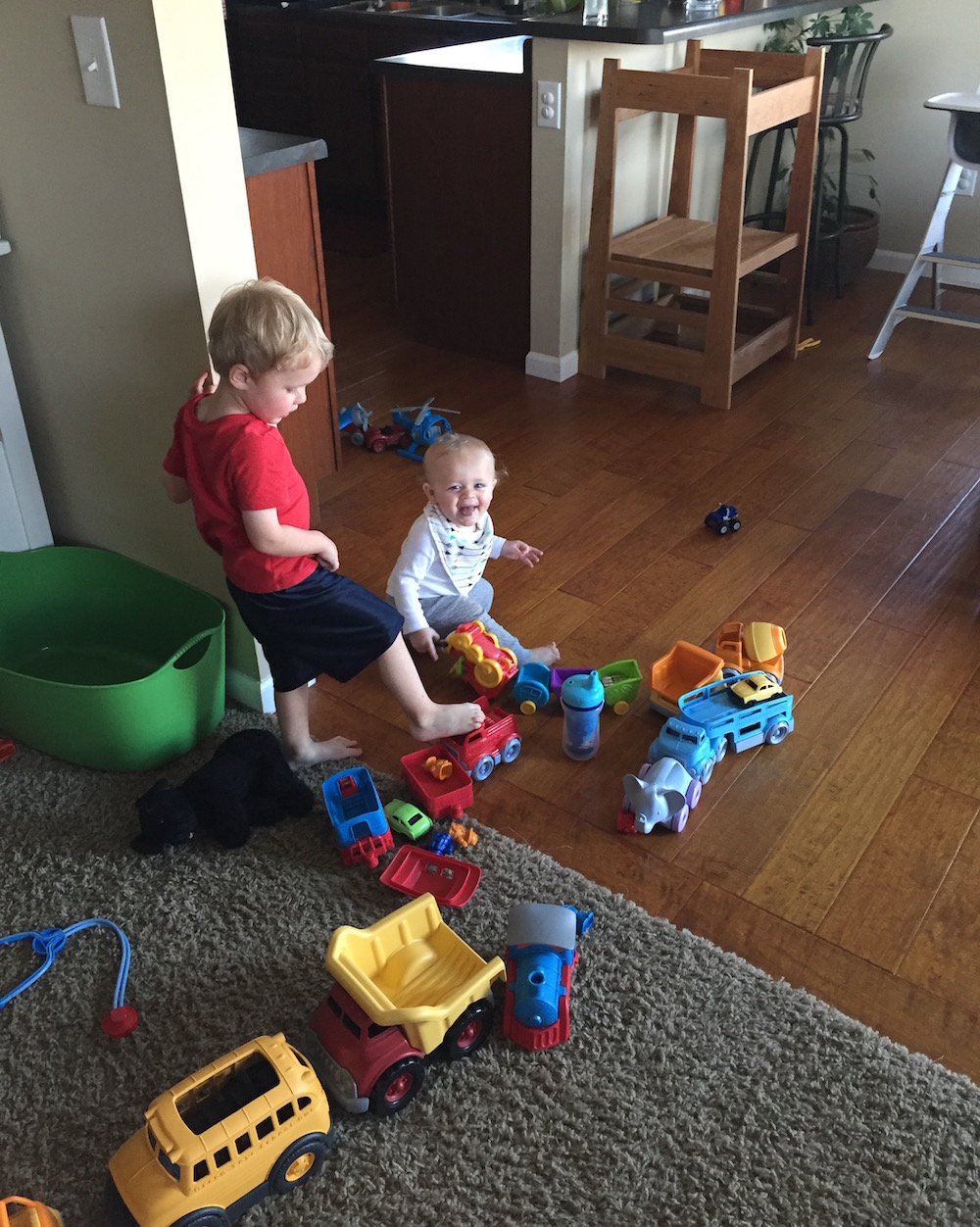 Or no, I didn’t want anyone else to look at the camera for this picture, it’s cool! 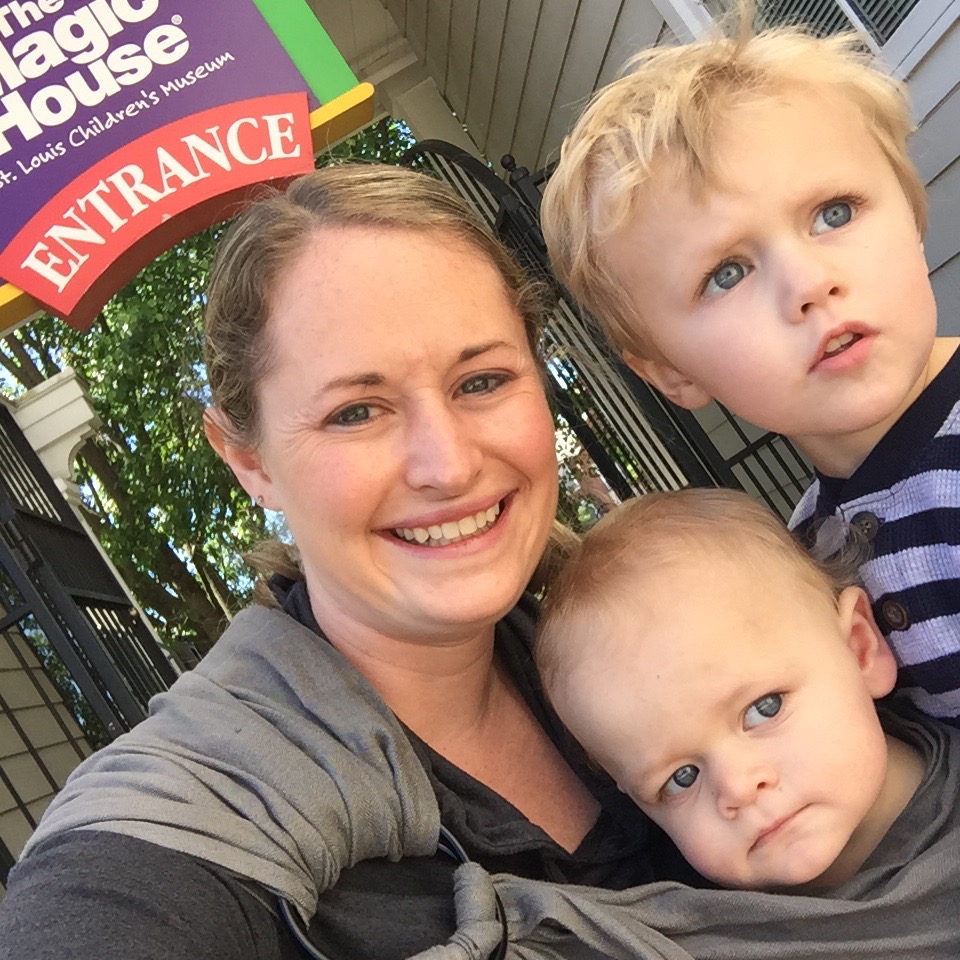 Or yeah go ahead, the dog toy is totally fine to chew on. 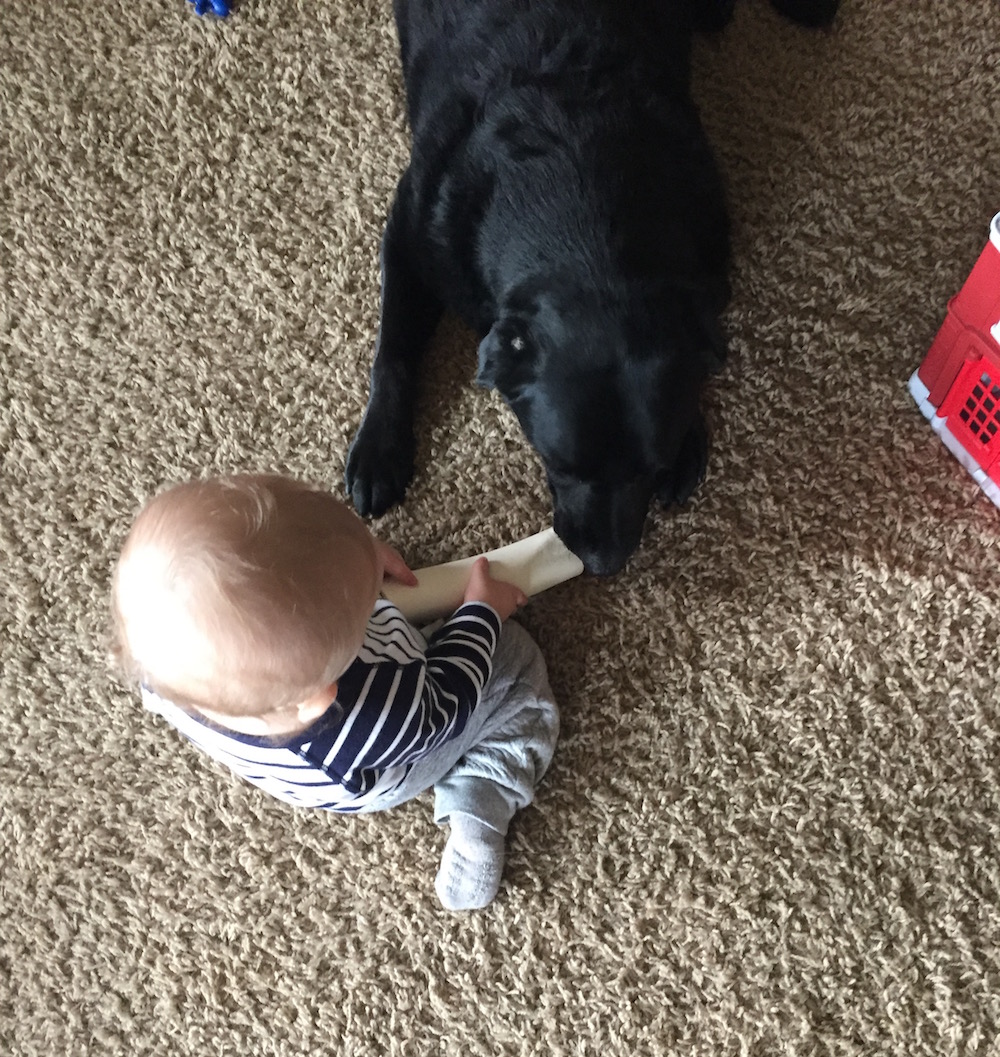 Or I’m sure the water table is totally safe to drink from. 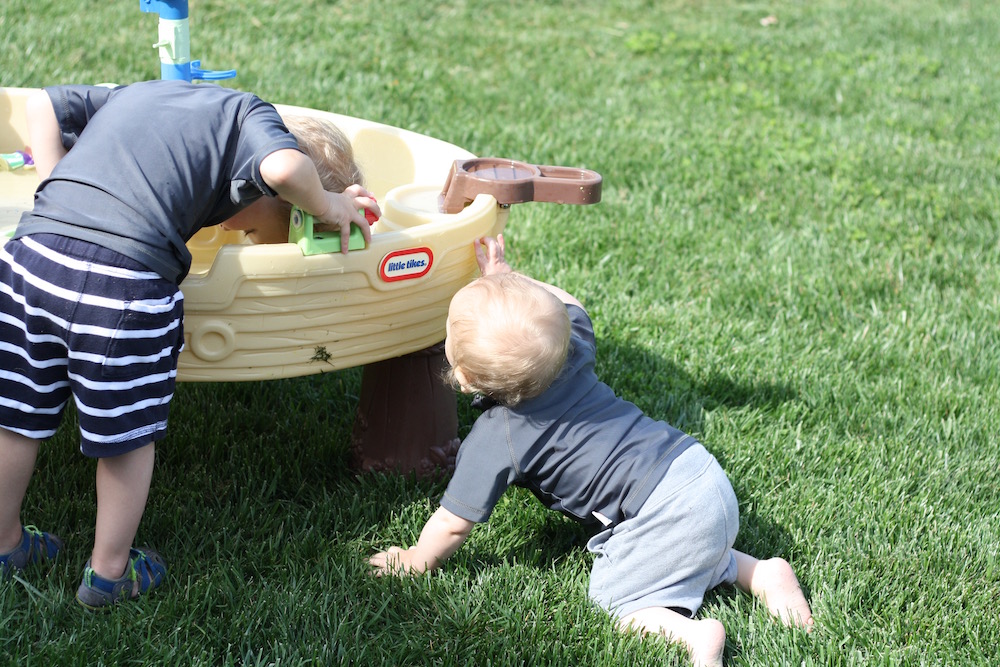 Or let’s talk about my favorite war story ever, which has no pictures because O.M.G. I had both boys inside the play place at CFA after breakfast and story time. And then Jude went to the top (which he generally won’t do) and then proceeded to scream at the top of his lungs and not come down after I called for him for what seemed like 30 minutes. I mean it was probably only 2 minutes but I was sweating with panic. So I passed off Ezra to another mom (luckily I knew her) AND I HAD TO CLIMB ALL THE WAY TO THE TOP OF THE PLAY PLACE. In front of like 8 other moms I didn’t know. Jude was genuinely shocked to see me up there and came right down with me and we promptly loaded into the car and went home. Yes, I laugh about this whole experience now, but at the time it wasn’t so funny. :) 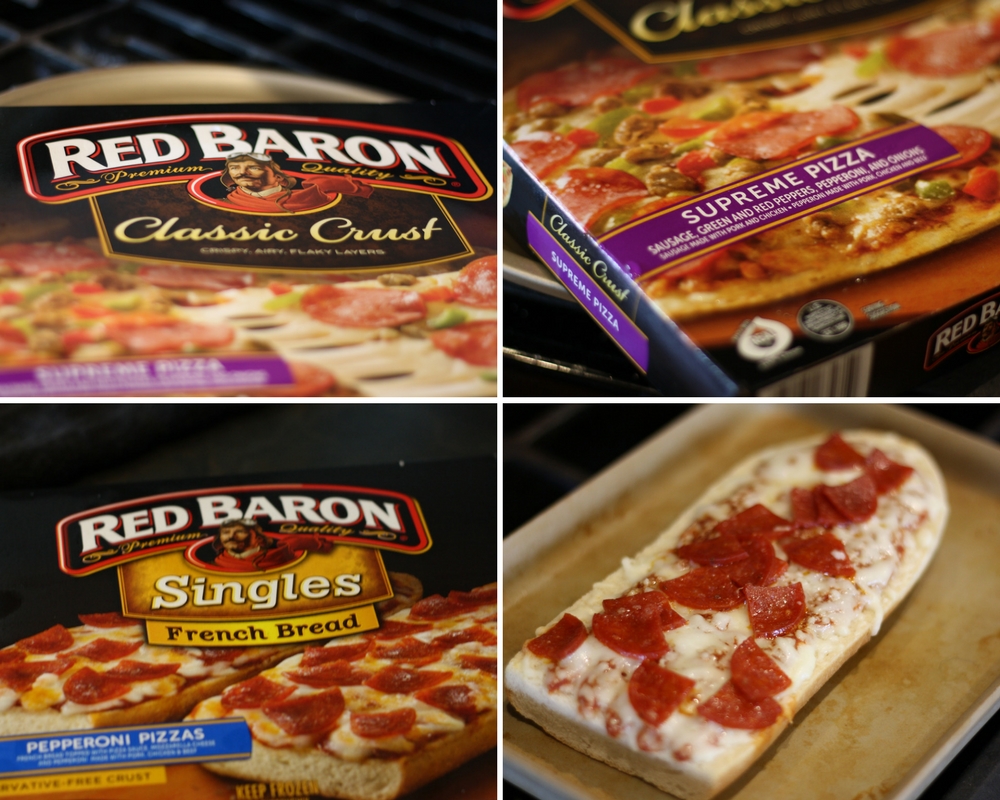 Luckily Red Baron knows it’s hard being a mom, and that’s why they’ve brought in the Baroness to be the official #WingMama of mealtime chaos. Who is the Baroness? She’s a mom just like us who finds the humor in all the chaos and love that is motherhood. She wants to hear all about your war stories and share the love with her patches. 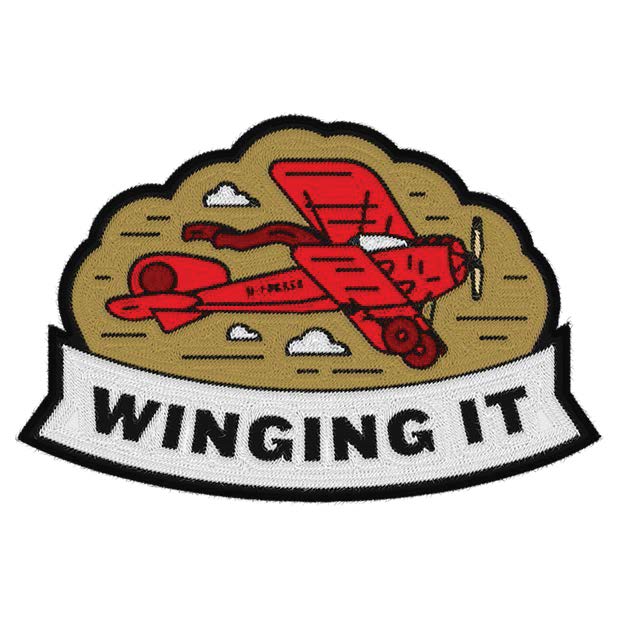 I chose the “Winging It” patch for myself. Because guys, I am TOTALLY winging this mom thing. 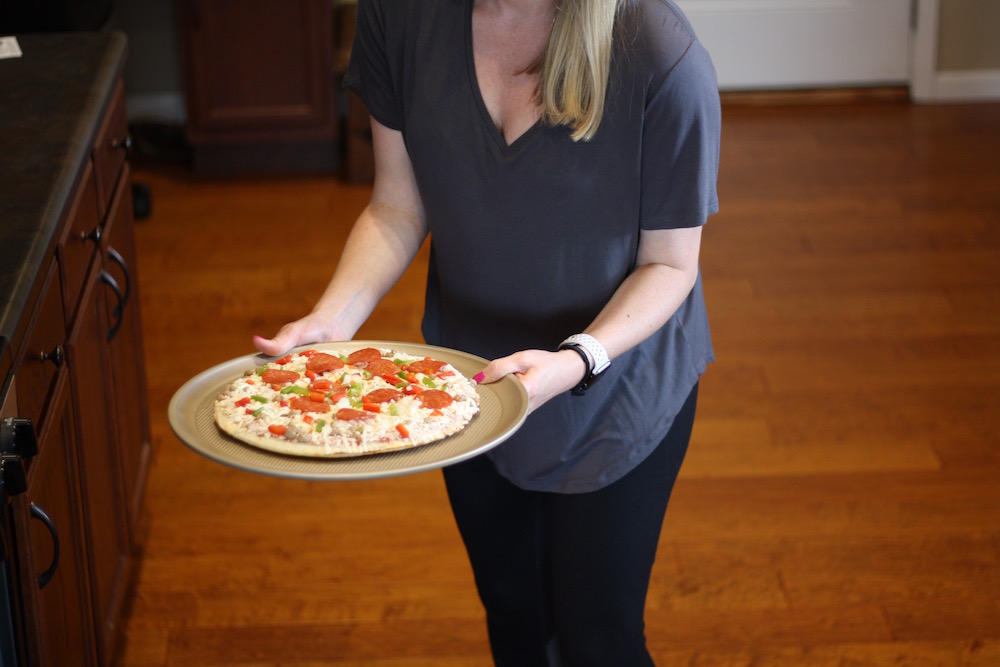 So sometimes you just need to make a frozen pizza for dinner. Because everyone loves pizza. And if you don’t love pizza we are no longer friends. 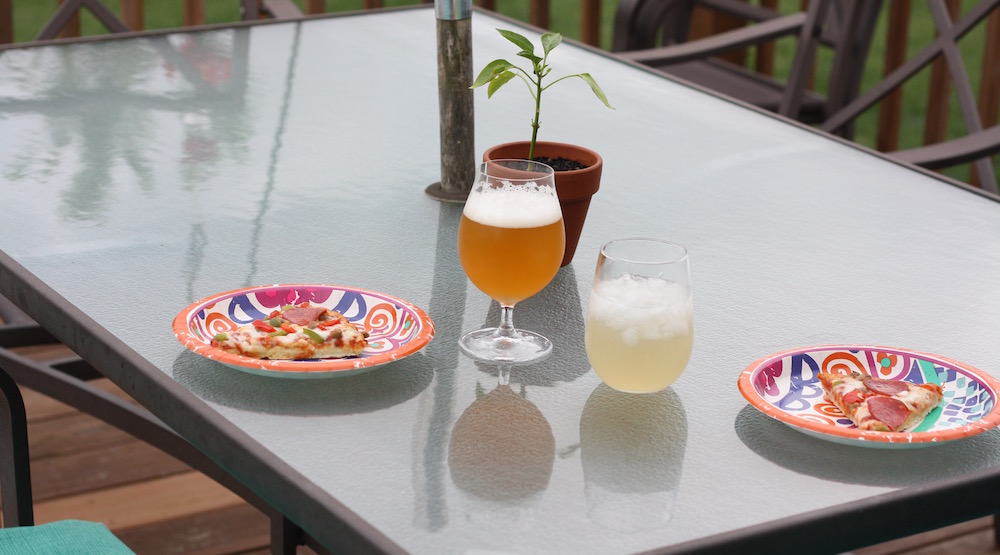 And then you serve it on paper plates on the patio because you don’t want to clean anything and hosing down the patio is easier. 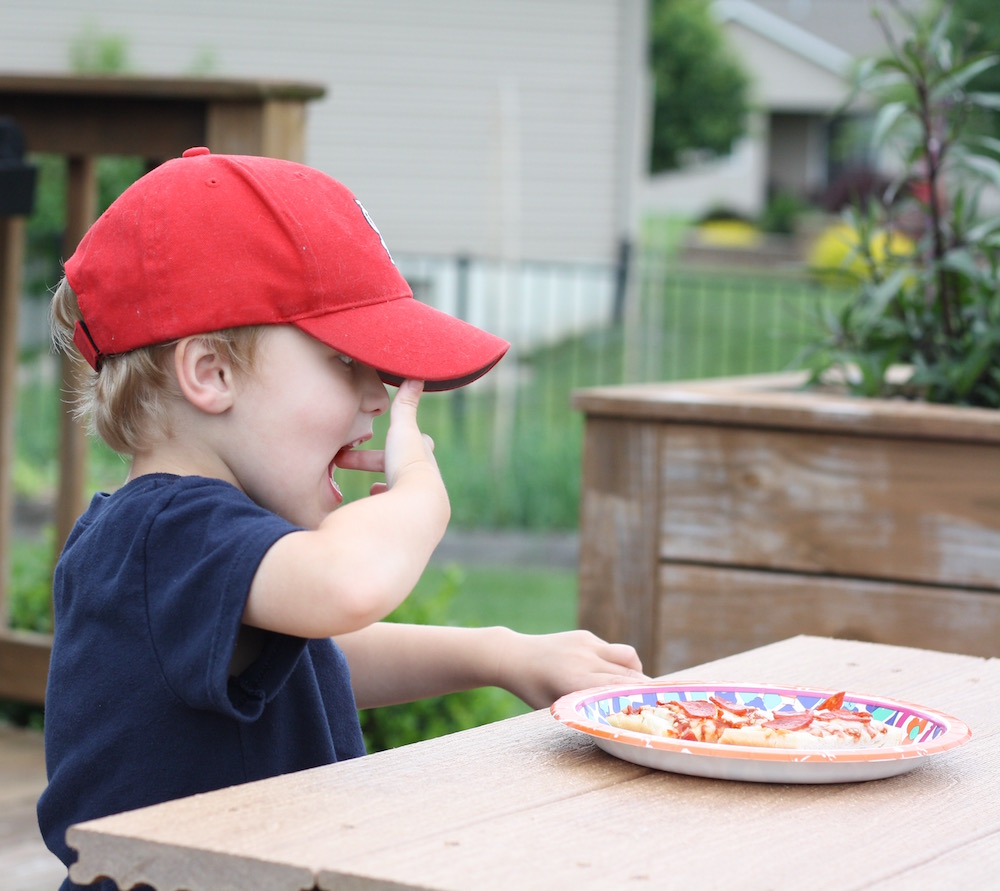 I call it a win because the toddler will eat anything on his plate as long as he’s outside! Just watch the dog…. #badaddie 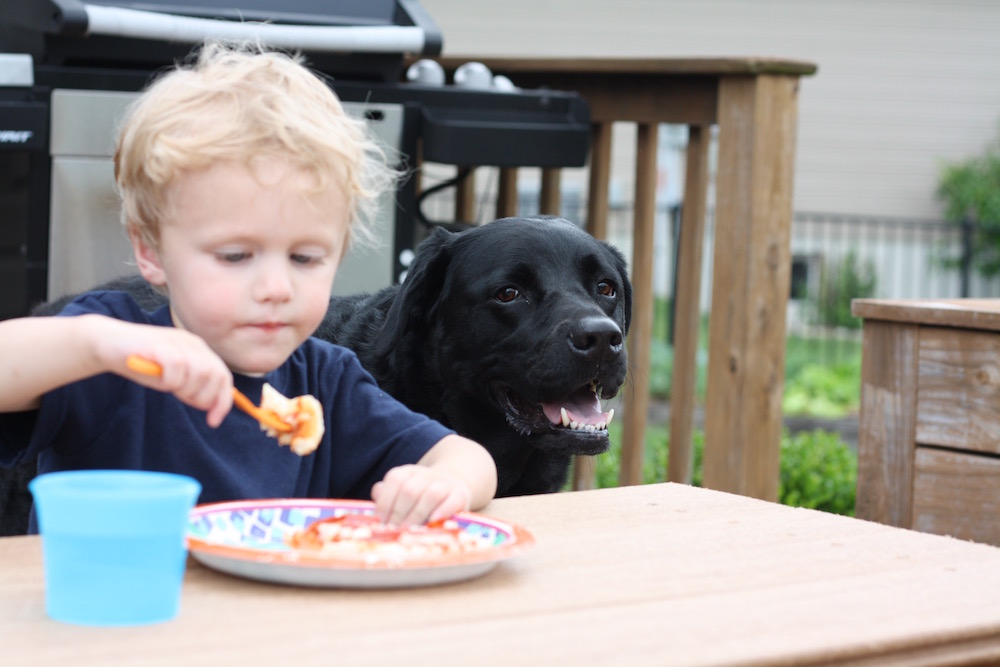 So grab a paper plate and a wine glass and enjoy that pizza mama. You deserve it. 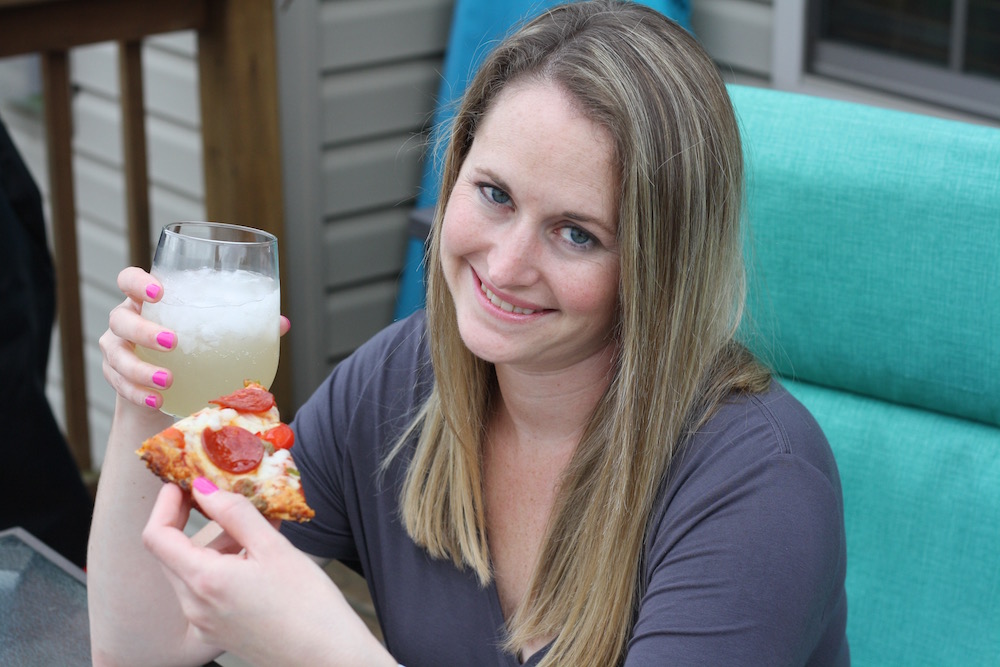 Now for the fun part! Red Baron wants to hear your mama war stories and I get to give away three pizzas! You can follow the Baroness on Facebook or Twitter and share your war stories using the hashtag #wingmama! So head over to the Baroness Twitter Page to share your story (leave the tweet link below) or leave a story below and I’ll randomly pick three winners and Red Baron will send you a coupon!