While most people were celebrating Easter today (and we did too), we were also celebrating someone’s birthday! 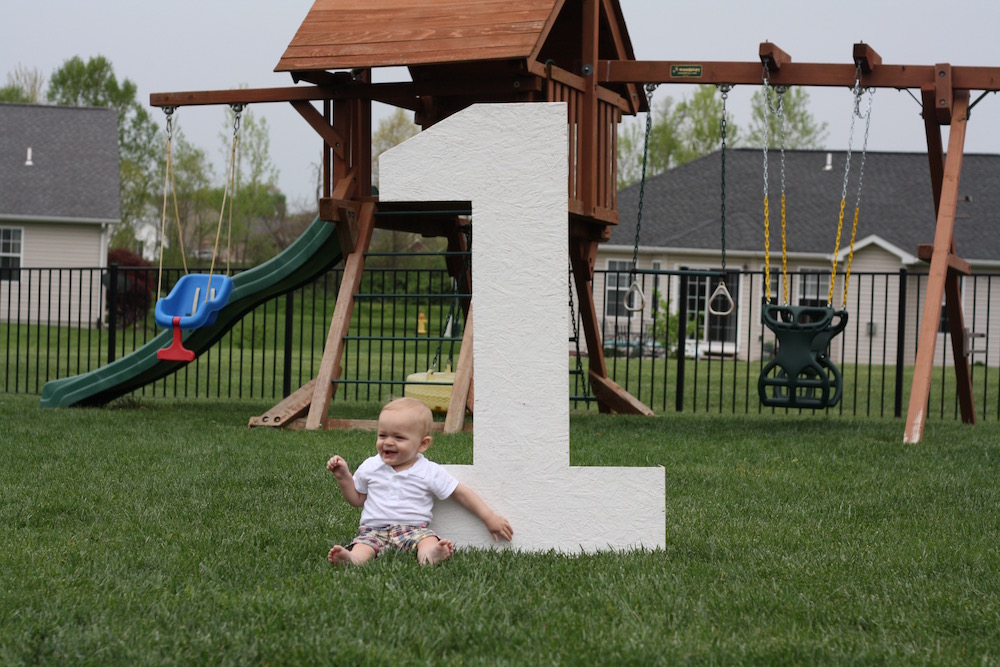 I kind of can’t believe Ezra is one. I seriously think I had him yesterday. 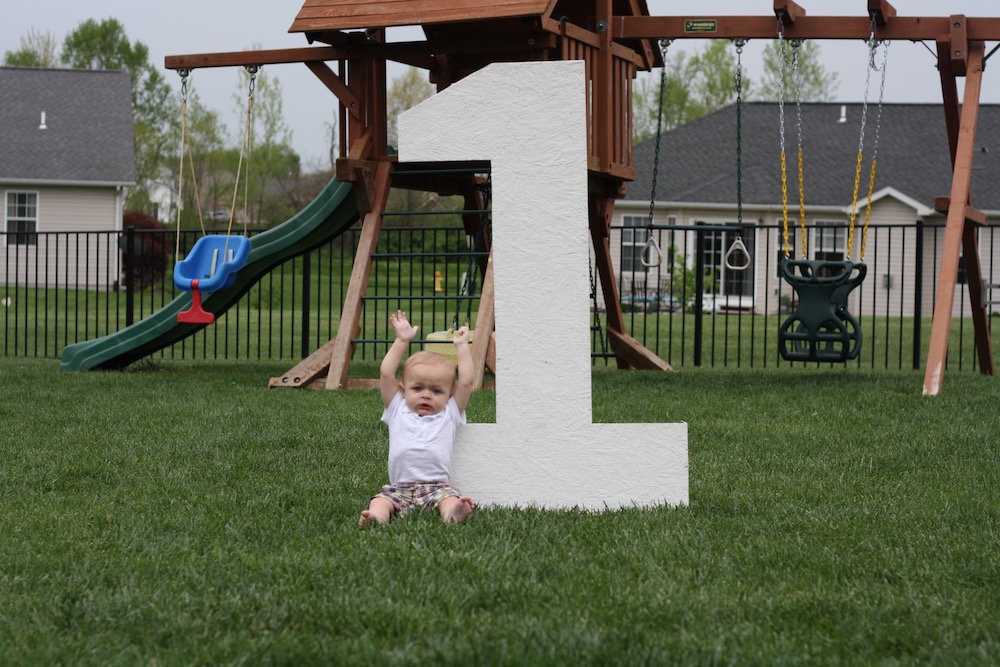 He’s not quite walking yet, but he LOVES standing and climbing on things.

BTR was excited he didn’t have to make another number since we already had this 1 from Jude’s first birthday! 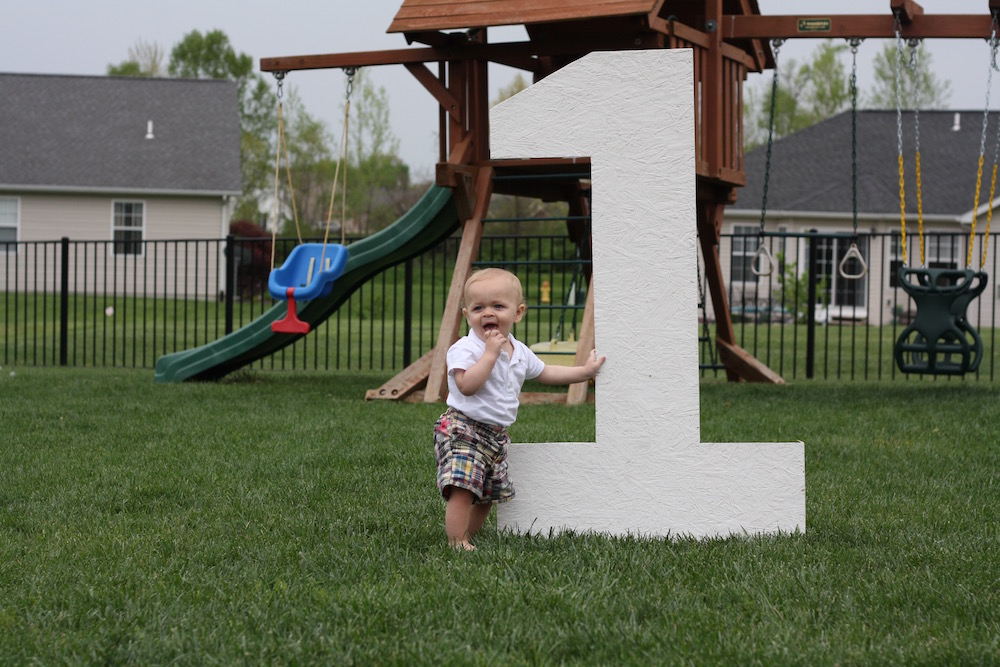 We had our parents over for lunch and cake in the afternoon. 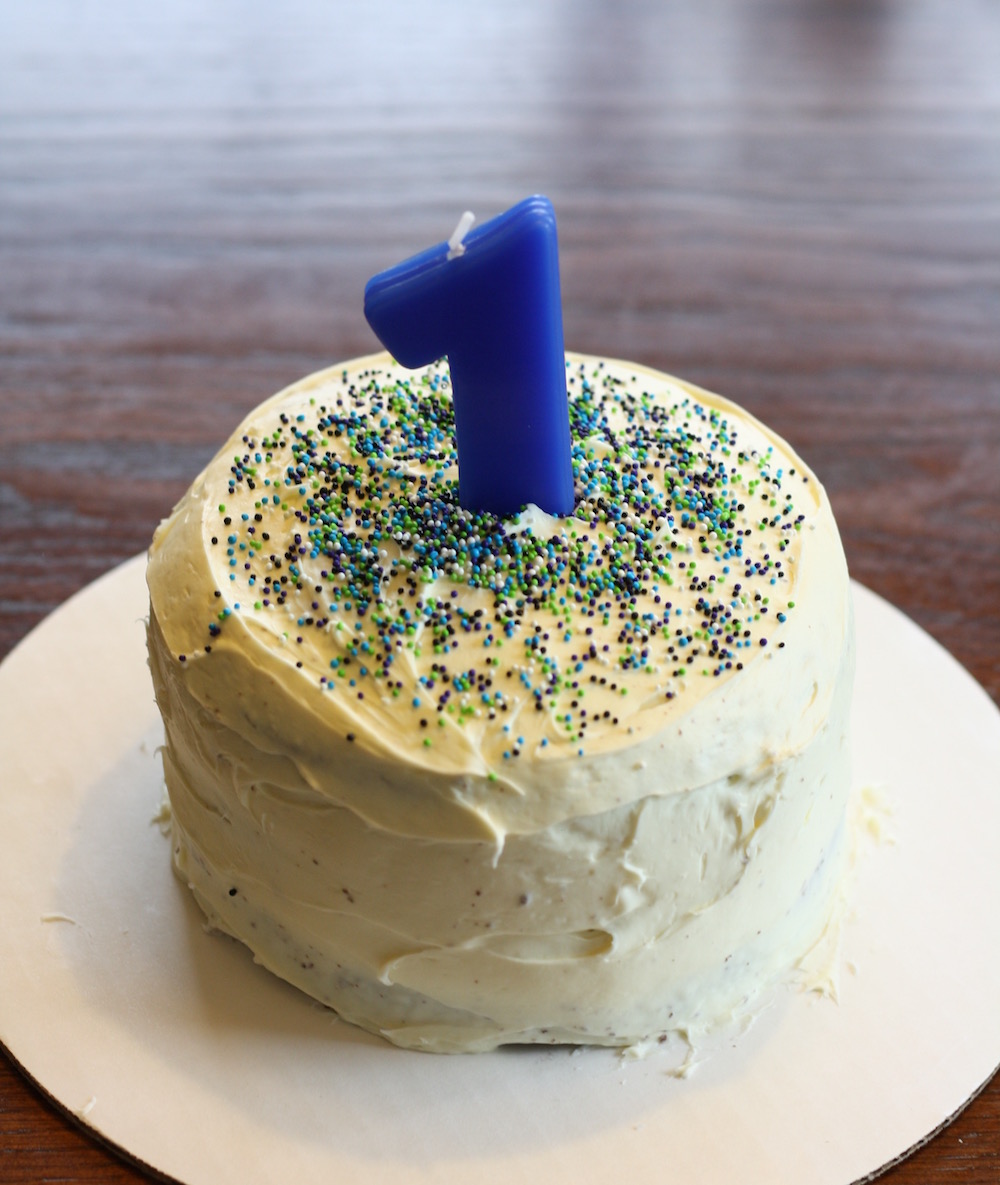 I had baked five separate cakes for the most epic smash cake. But as I was icing it I realized five layers was insane and stopped at three. It was still a pretty big cake! 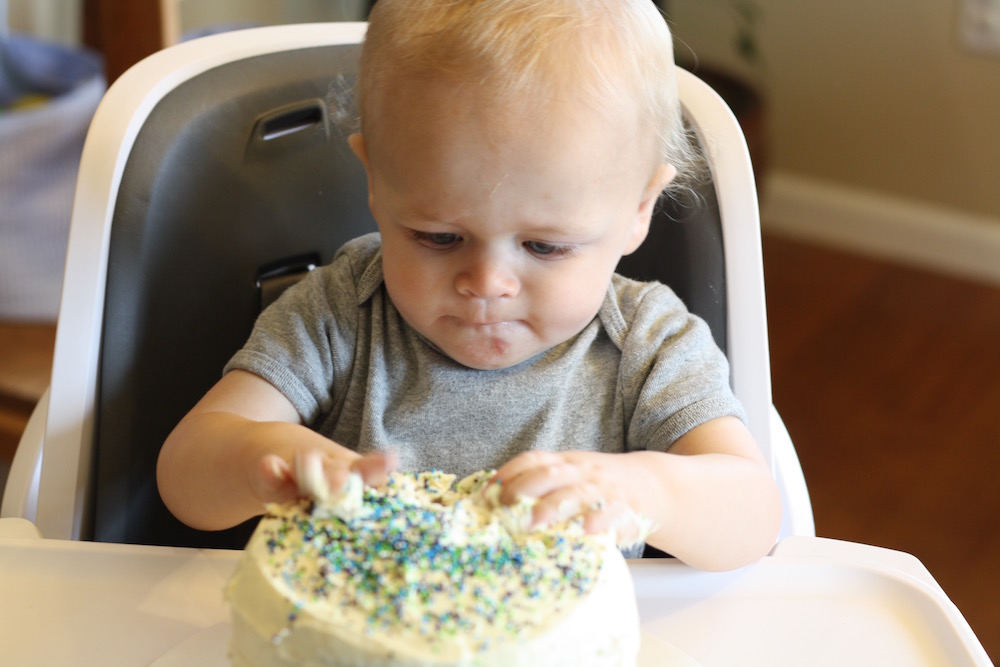 Ezra ATE UP all of us singing to him and had his hands in the cake less than 10 seconds after I set it on his high chair. 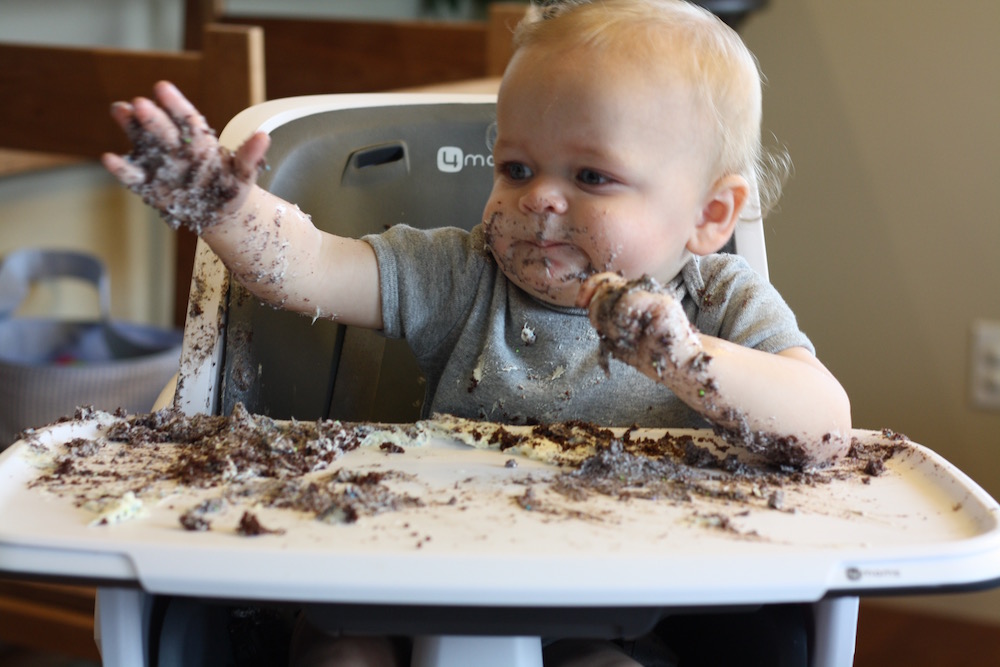 Second children are so different than firstborns haha. 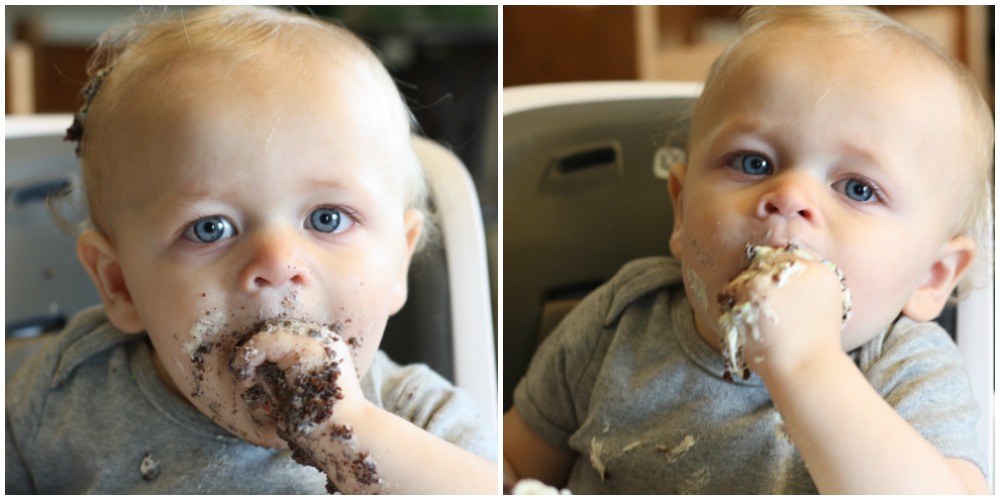 He actually ate a lot of cake. And smashed and threw a lot of it. 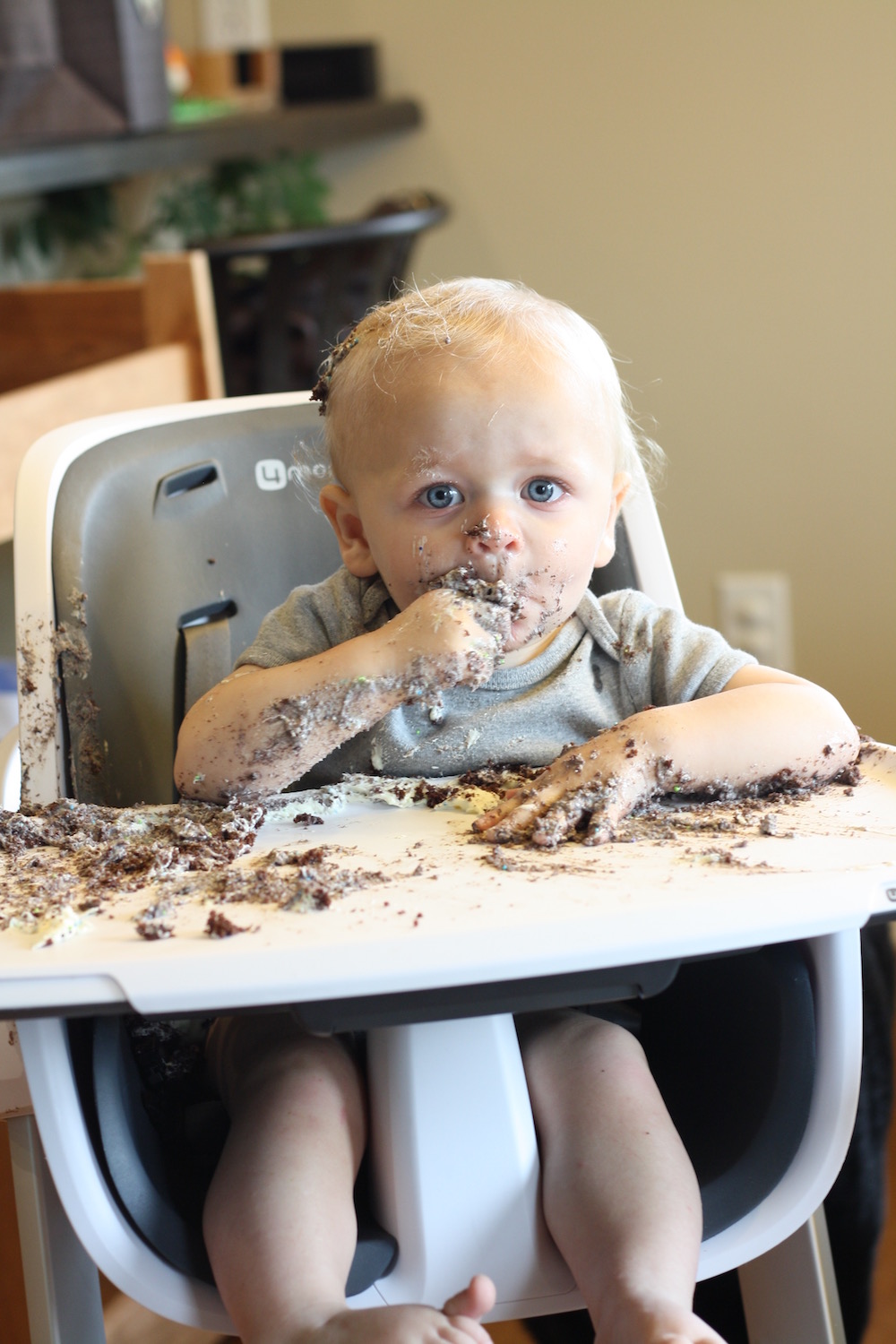 So as soon as he was done we put him in the kitchen sink to hose off the cake and then took him straight to the tub for a full bath. 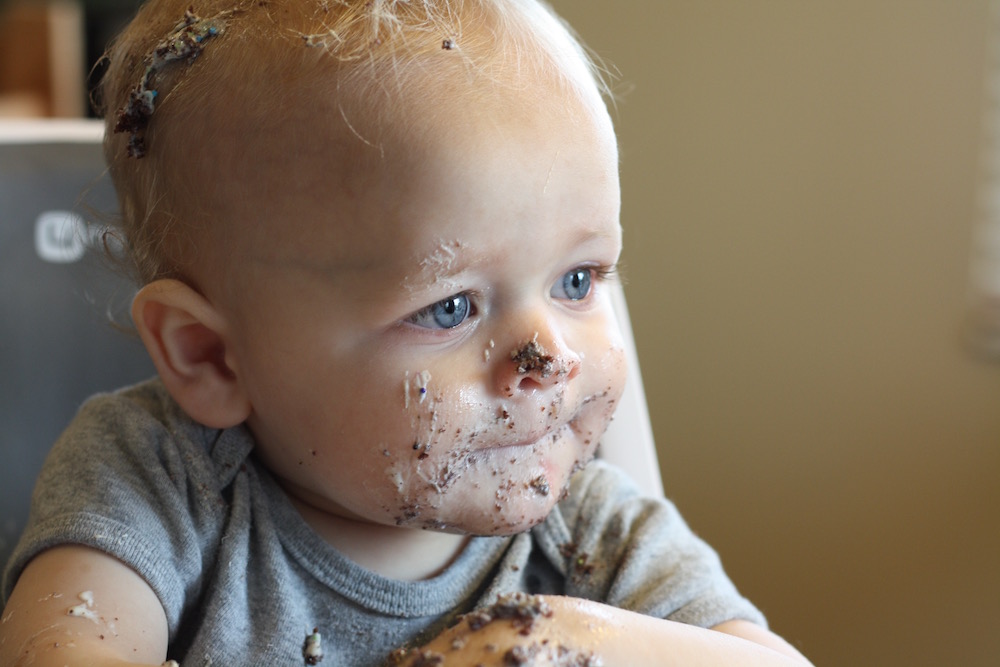 Happy First Birthday Ezra! We love you so much!

And because I’m still in shock he’s one, here he is as a newborn! 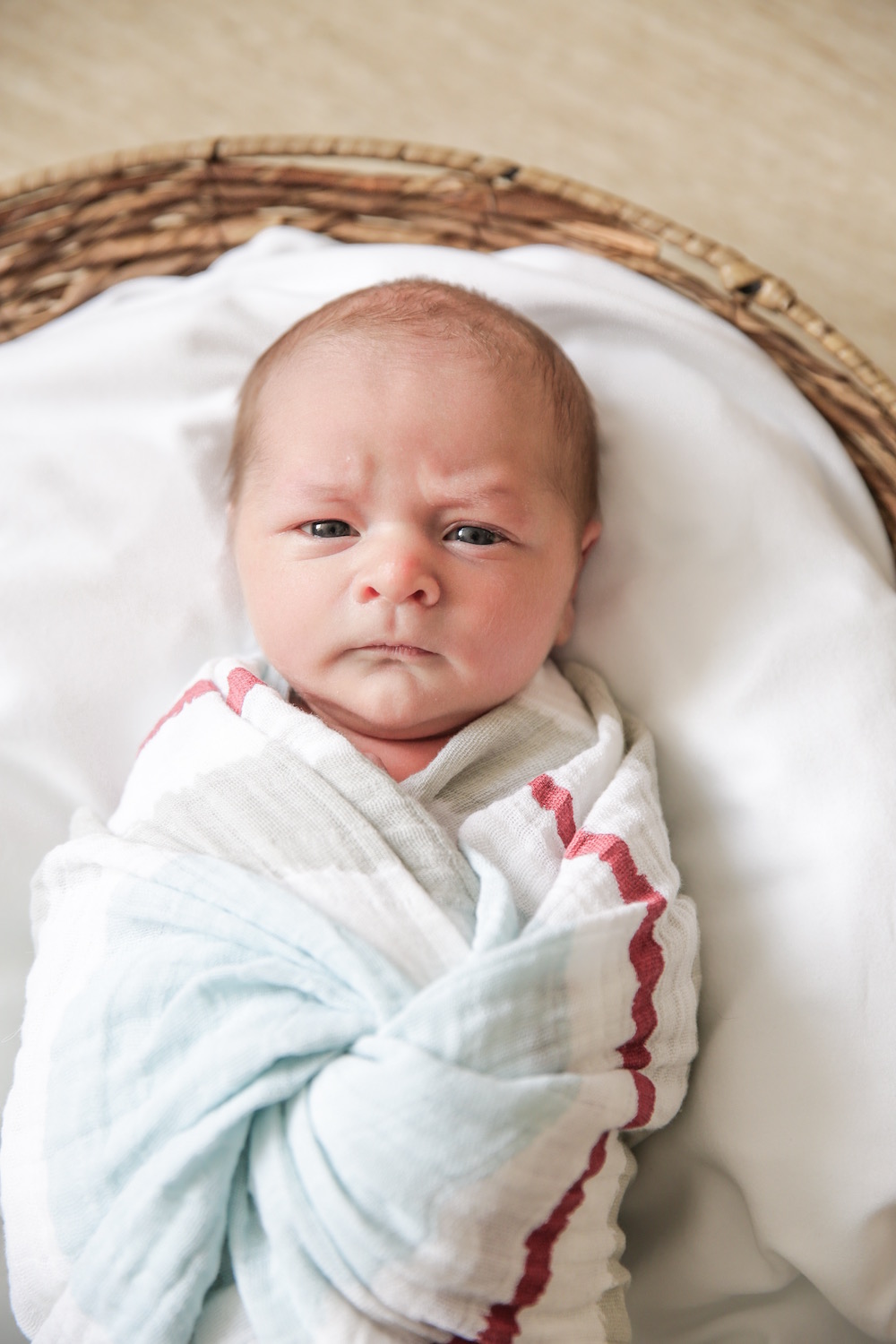