A little late to the party, but I thought it would be fun to link up with Andrea and share some pictures of old Halloween costumes!

The oldest picture I could find was from 2006, so Brandon and I were seniors in college. I’m not really sure what BTR was, but I was the Cardinals fairy because the Cardinals were in the World Series or had just won the World Series, I can’t really remember the specifics. Notice the bird on my “fairy wand” aka wiffle ball bat. 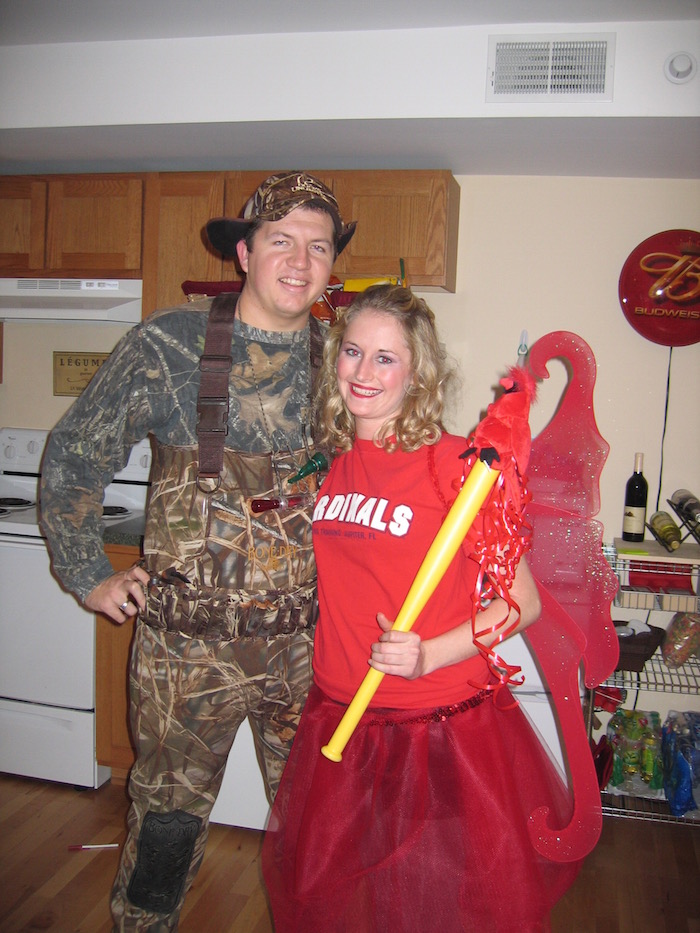 In 2007 we had moved to Chicago and went on this AMAZING haunted bar tour that took us all over the city. Our tour guide look EXACTLY like Jon Lovitz and he was hilarous (and I think pretty drunk). I think the theme was dead celebrities, so I went as Marilyn Monroe and BTR was James Dean, but he isn’t wearing his leather jacket in this picture. 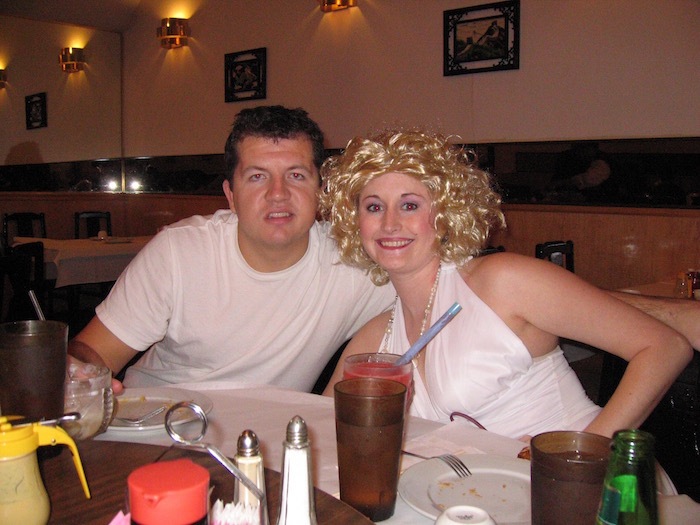 Side note: this picture was taken at this Chinese restaurant in the middle of Chinatown. I can’t remember why it was haunted, but our whole party walked in all dressed up and all these families were having dinner. Also, BTR at JELLYFISH. Oh, and the inside joke of the decade happened that night, #queueitUP

I guess BTR and I stopped dressing up after that because I have no Halloween pictures until last year, when the cutest lobster ever happened. You can see more pictures of lobster Jude on last year’s Halloween post. 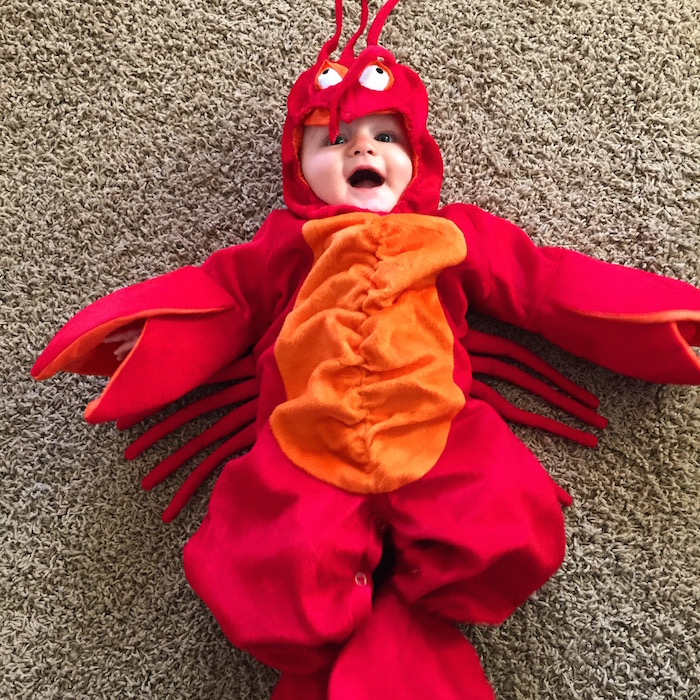 I’ll hold off on sharing Jude’s costume this year, hopefully he likes it!