Hey everyone! I’m linking up with Darci, April, Natasha, and Christina for Five on Friday!

One.
It was a long week!! We didn’t do that much, but I had a few new product launches for my business. Then we had MOPS on Tuesday and on Thursday Jude had a doctor appointment

Two.
On Tuesday Jude turned six months old! No I still haven’t taken his monthly photo (#momfail) but he had his six month shots on Thursday and he took it like a trooper and only screamed for a minute. I seriously can’t believe how fast the last six months have gone by. #stoptimeplease

Three.
It’s a wedding weekend for me and BTR! Two of our friends are getting married and BTR is a groomsman. We’ve actually had weddings the past three years on this weekend! I’m excited to get to hang out and relax with our besties Sean and Cassie while BTR fulfills his wedding party duties.

Four.
It’s October which means it’s playoff season! We are so lucky that the Cardinals are in the playoffs pretty much every year. But we don’t take it for granted and still cheer them on every game! BTR and I went to the game on Monday night and it was such a late night because of the start time. We aren’t going Saturday because of the wedding, but we’ll be there Sunday night!! 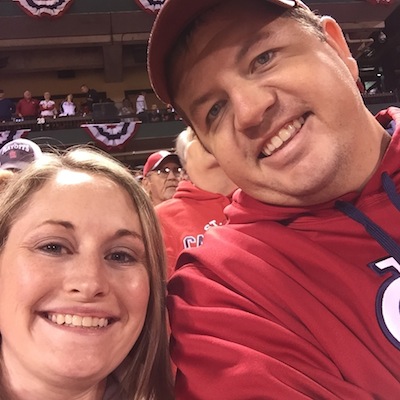 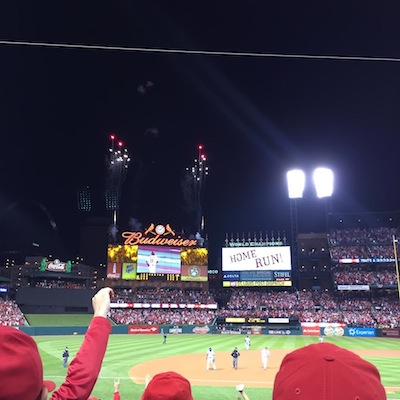 Five.
We are planning on starting rice cereal with Jude this weekend. We had held off until now because his weight was so low (he’s healthy, just a little guy!) but the doctor gave us the go ahead at his appointment. I’m really nervous and hope he likes it! 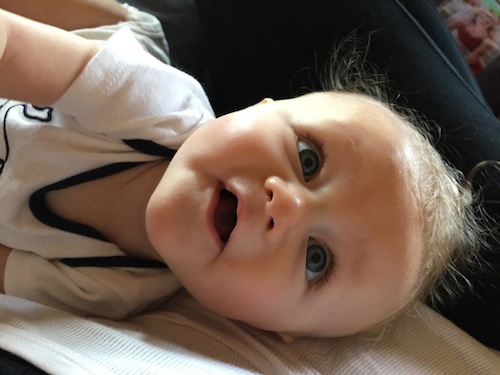 Do you have any baby feeding tips? Have a great weekend!!