As a member of the Chick-fil-A Mom’s Panel, we were recently challenged to upcycle our used soup containers! It took me a bit to think of something, but then I came up with the perfect idea for Jude, a DIY dinosaur jungle! 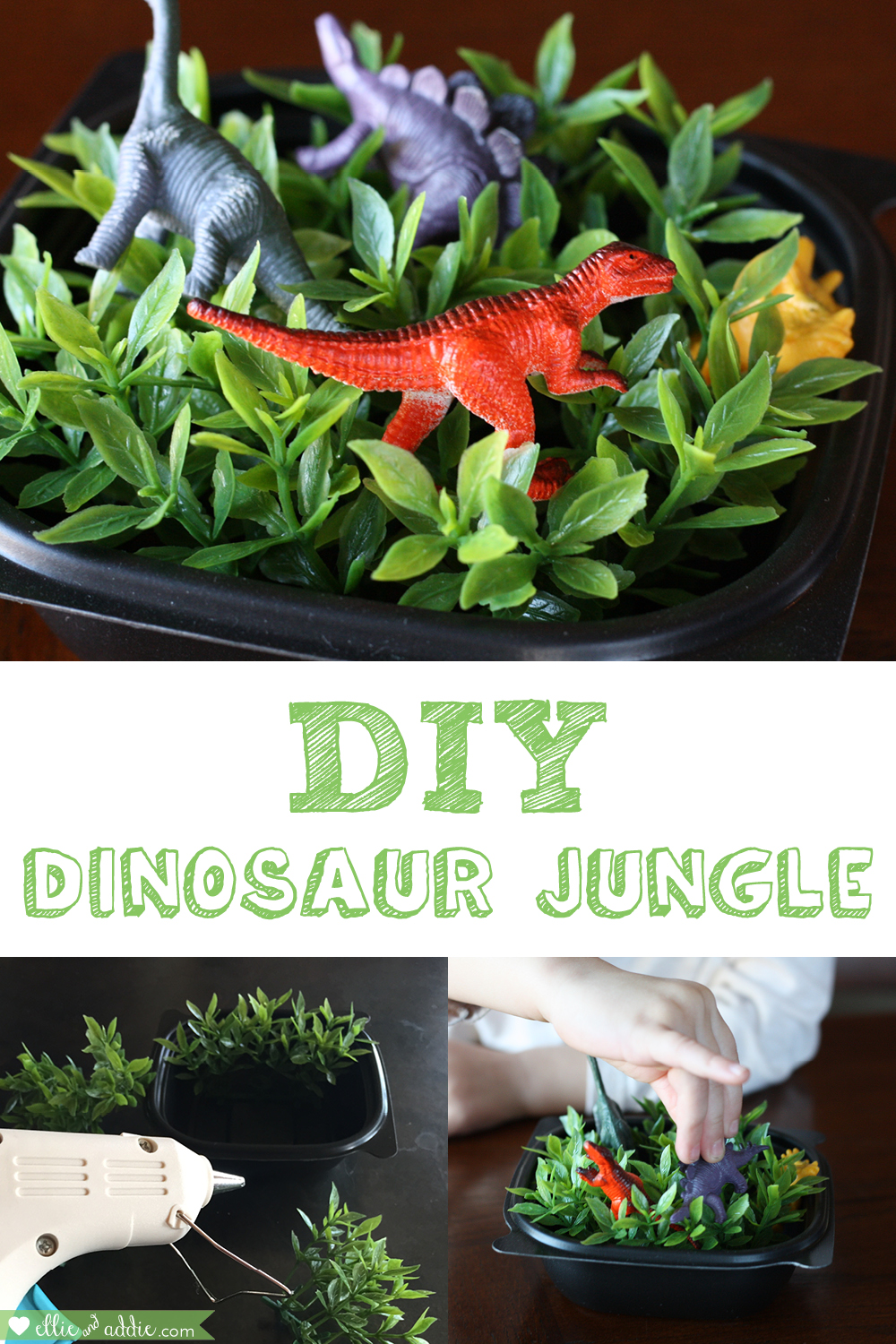 Jude is obsessed with these little dinosaurs I got him for Valentine’s Day so I thought this little “jungle” would be the perfect place for him to play with them, plus it’s small so we can take it for fun on the go!

Side note, have you ever had the tortilla soup at CFA? It’s seriously delicious and now I crave it all. the. time.

This DIY project is super simple, head to your local craft store and buy some fake greenery. This piece was on sale and cost me less than $3! 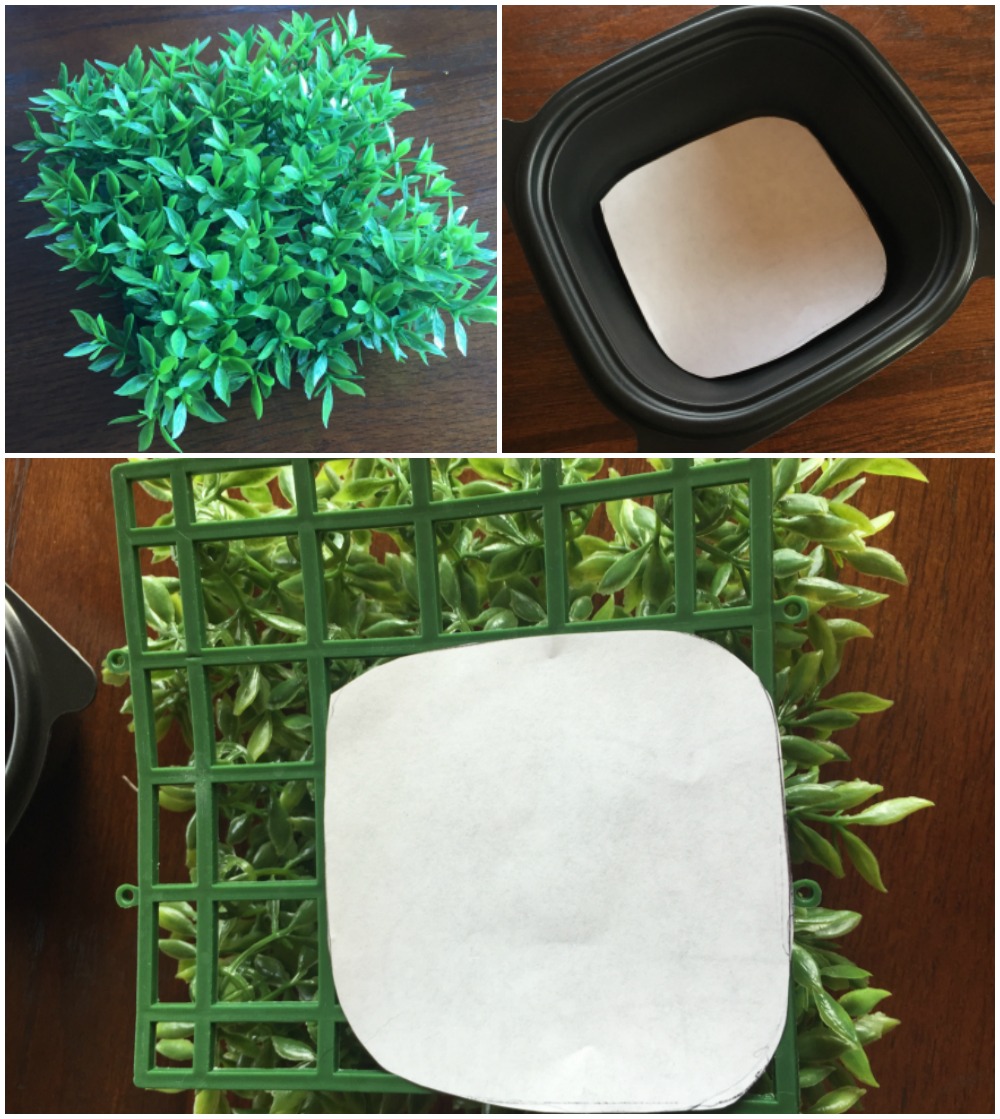 Measure the inside of your bowl and then cut the greenery to that size. Since there is a raised piece in the bottom of the bowl, I then cut my smaller square into three strips and then cut one strip into three pieces. 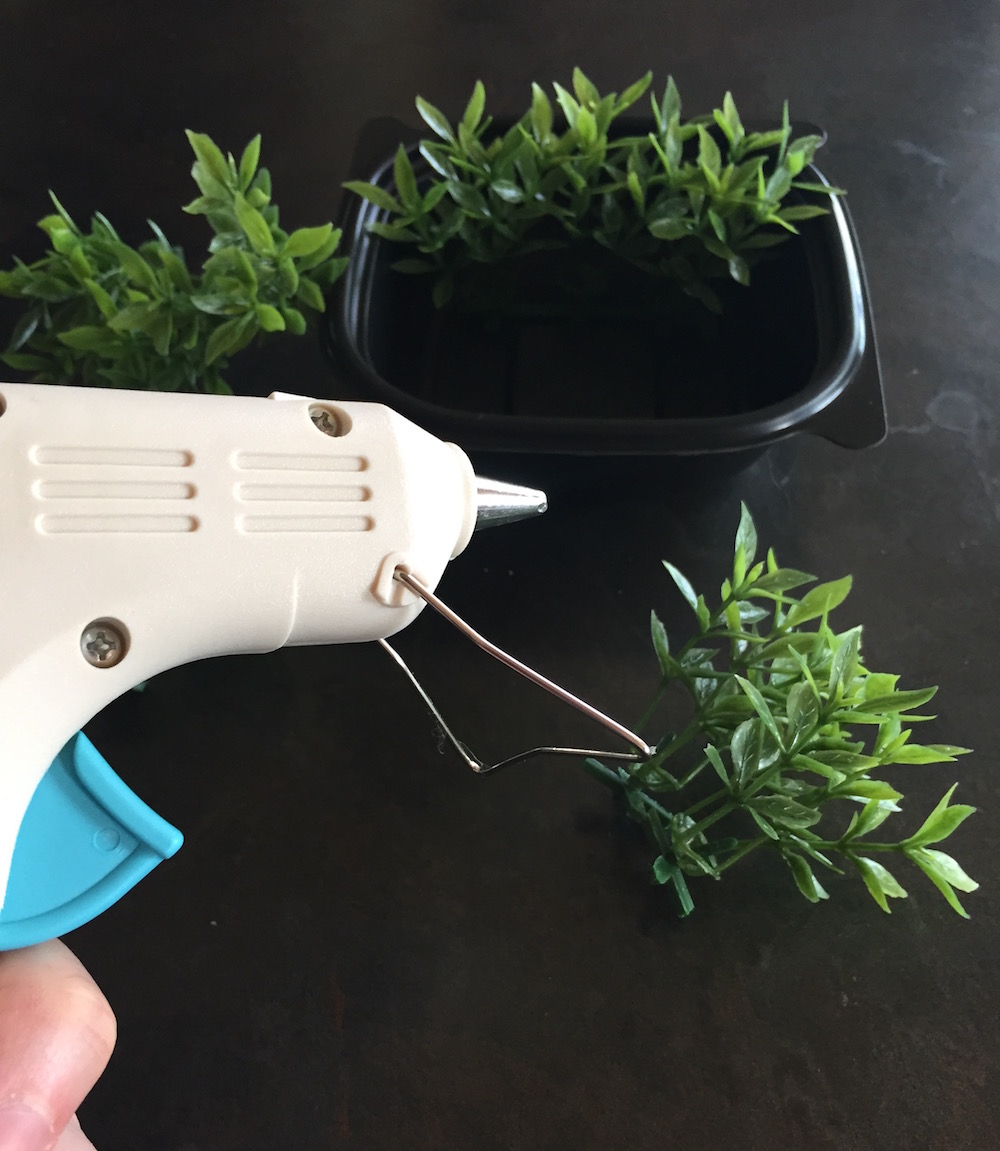 Next, warm up the hot glue gun and start gluing! 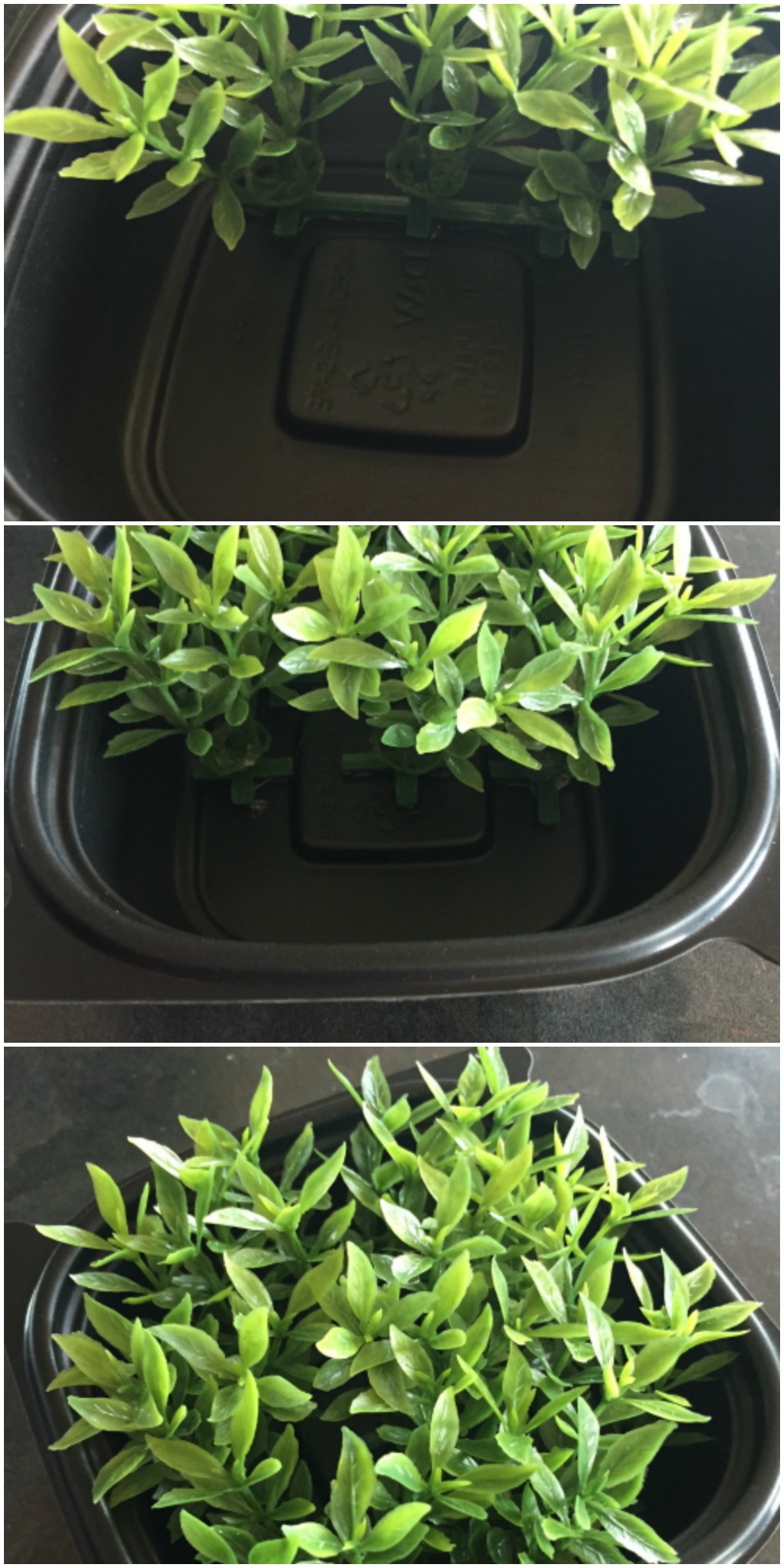 Ok, you’re done. No, seriously that’s it! Add some dinosaurs and you’re ready to play! 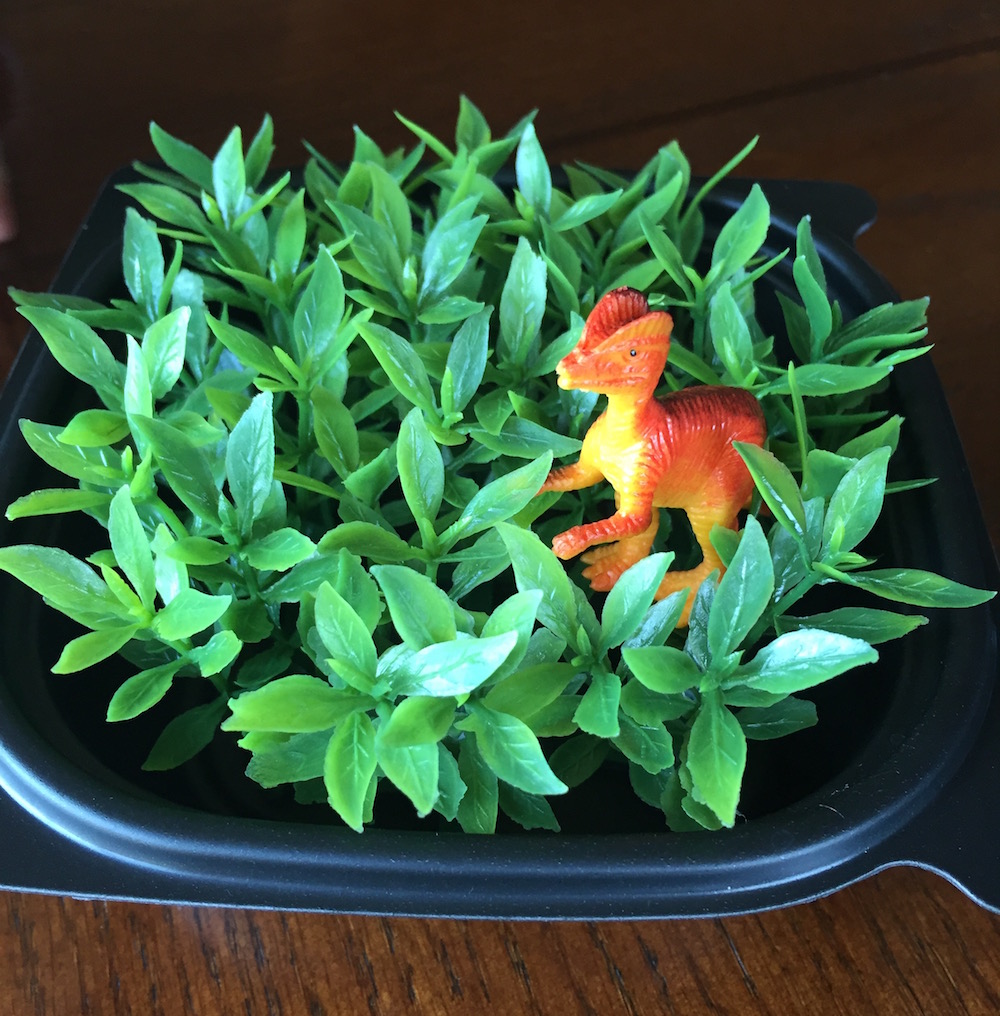 Jude loves carrying this little jungle around and playing with his dinosaurs. And Ezra loves playing Ezra-zilla and stealing the dinosaurs. Fun for all! :) 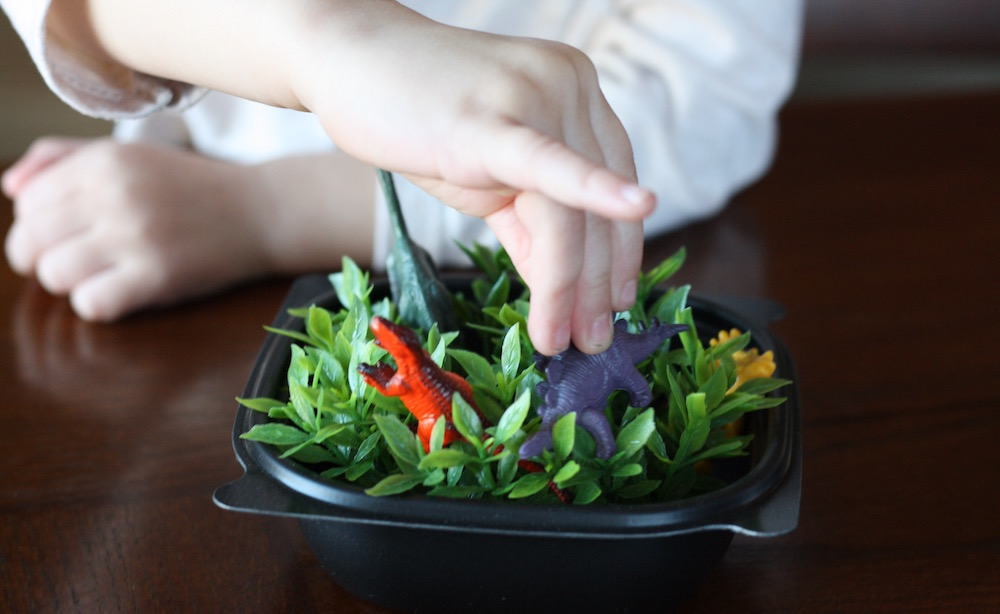 How would you upcycle your soup container?