Soooooooooo. I’ve basically been the worst blogger lately. I feel like I have SO much I want to write about and tell you and show you. But then I never get around to actually blogging it. Part of that is because at the end of the day I just want to watch a show and go to bed. And part of it is because I’m actually out there doing things with the boys instead of sitting being my computer screen typing. And I’m actually okay with all of that.

So excuse me while I try to get back into a regular posting routine. And for today, how about a new currently post?!?!

Cheering – on the Cards. In addition to traveling to KC, we were also given tickets by Phillips 66 to see the Cardinals play the Royals in STL! We were so excited to take Ezra to his first game at Busch!

Much like Jude’s first game at Busch last year, we played, met Fredbird (don’t ask to see that family photo) and built Ezra his own Fredbird at Build-A-Bear! It was so much fun!

Drinking – all the Topo Chico water. So I’ve never been a mineral or sparkling water person. Not that I didn’t like it, I just never bought it. But BTR recently brought a bottle of this water home and I’m kind of obsessed. I’m curious if it’s similar to other sparkling waters so I bought some the other day at the store to compare. Stay tuned! 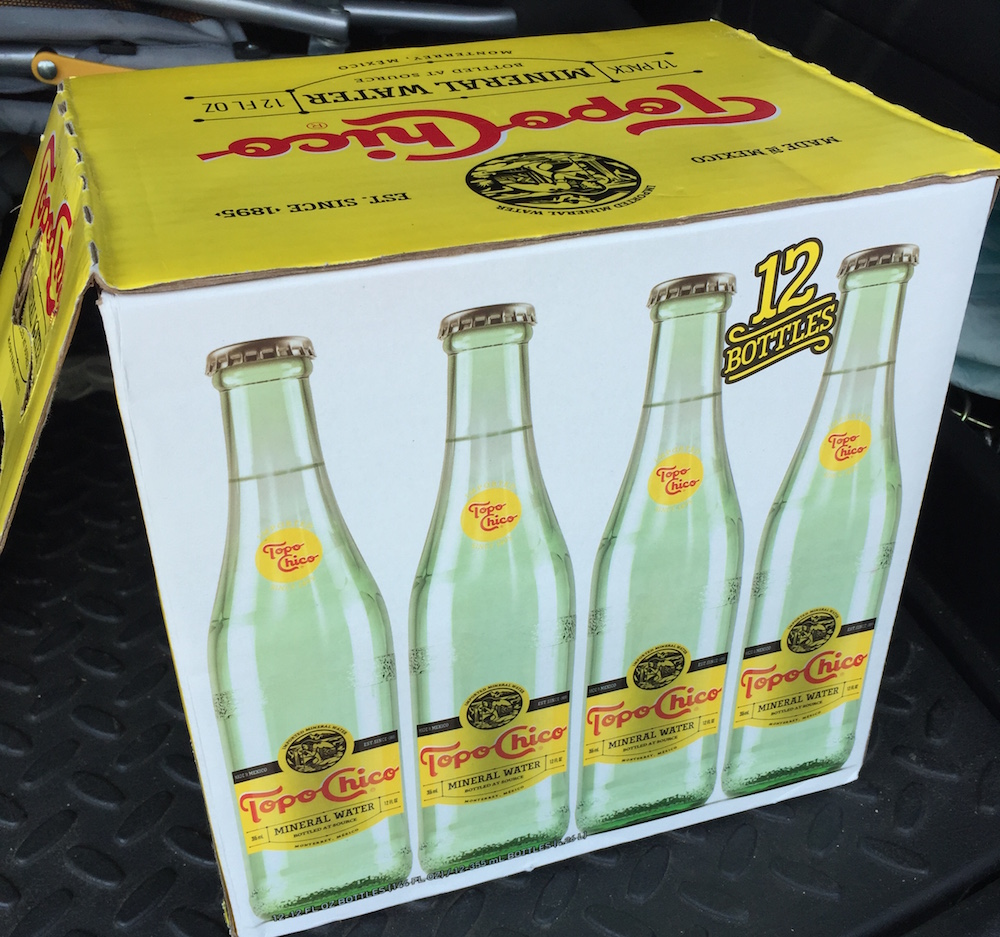 Dealing – with two toddler attitudes. Holy moly guys, these two are WILD. Case in point last week at Target with both in the cart.

Sad – that Jude won’t be able to go to Chick-fil-A story time anymore because he starts preschool this week! We’ve missed a lot this summer because we’ve been so busy, so it was fun to go last week and see our favorite CFA friends! 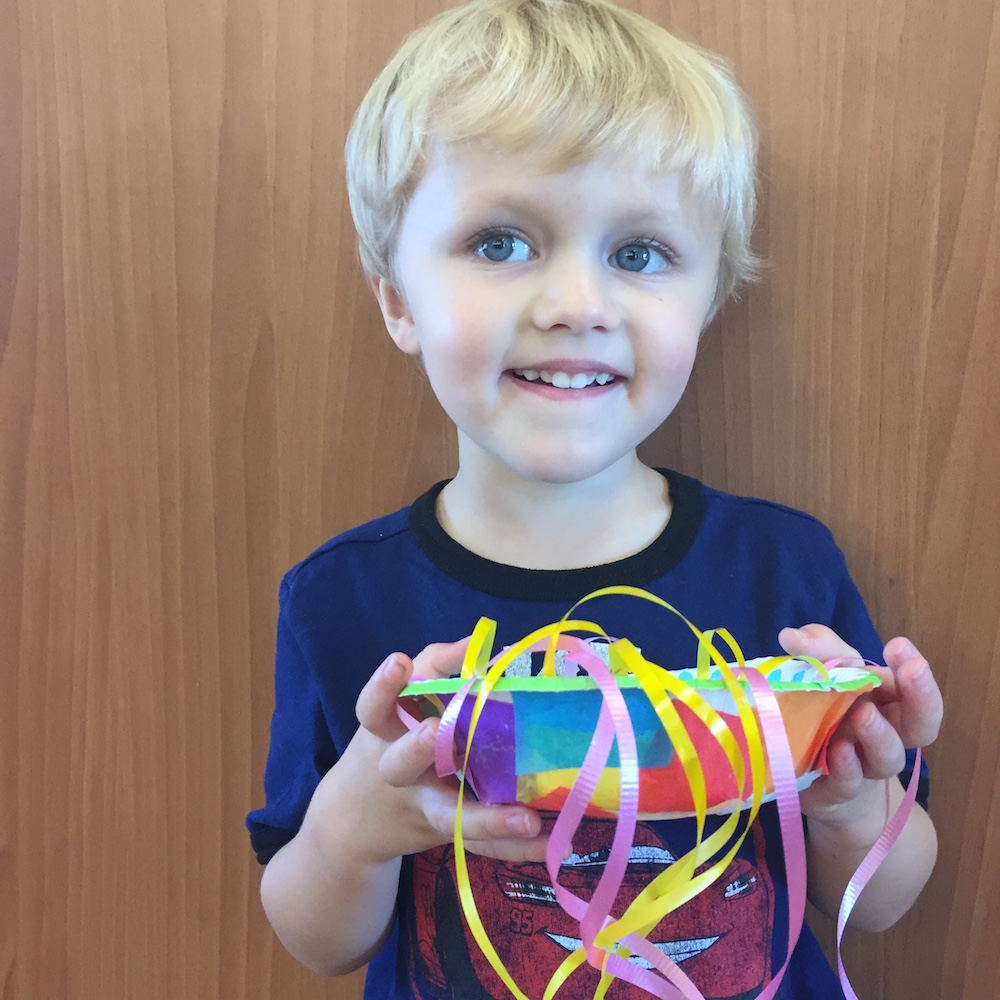 Speaking – of preschool. How is this really happening already? We had our first parent-teacher conferences last week, had an orientation with me in the classroom with him yesterday, and tomorrow is his first day. I won’t lie, I’m pretty nervous about all of this. Jude is pretty shy around others and I’m worried about him. I love his school and his teacher so I know it will be okay, but MAN this mom thing is hard!

Watching – the eclipse! Jude was totally uninterested leading up to the eclipse. But once it was dark outside he came out and put on his glasses/mask to watch with me. Which of course meant I missed the moment of actual totality because he startled me opening the patio door. Ohhhhh toddlers.

Baking – millions and millions of cookies. I just got a new cookie press from OXO and I’m 100% obessed with it. I’ve already made about 5 recipes of cream cheese spritz cookies and I’m working on a new recipe to share with you in the next week! I made these pink and purple flowers for a sweet little girl’s first birthday party last week! 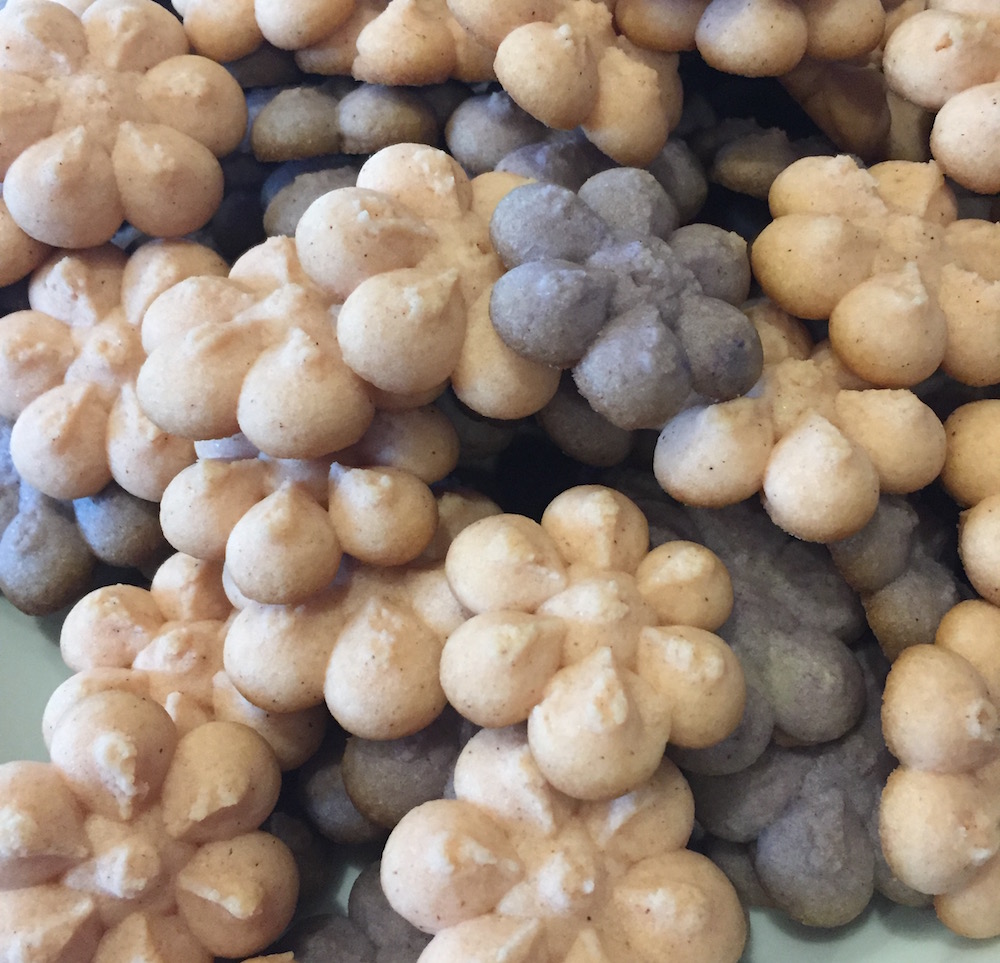 And – while I’ve been making cookies, BTR has been making cutting boards and lasering them. We had a big order for a charity event and I’m so excited that we finally delivered them yesterday! I think they turned out so awesome with the event’s logo and then we packed them up with his BTRWW business card. 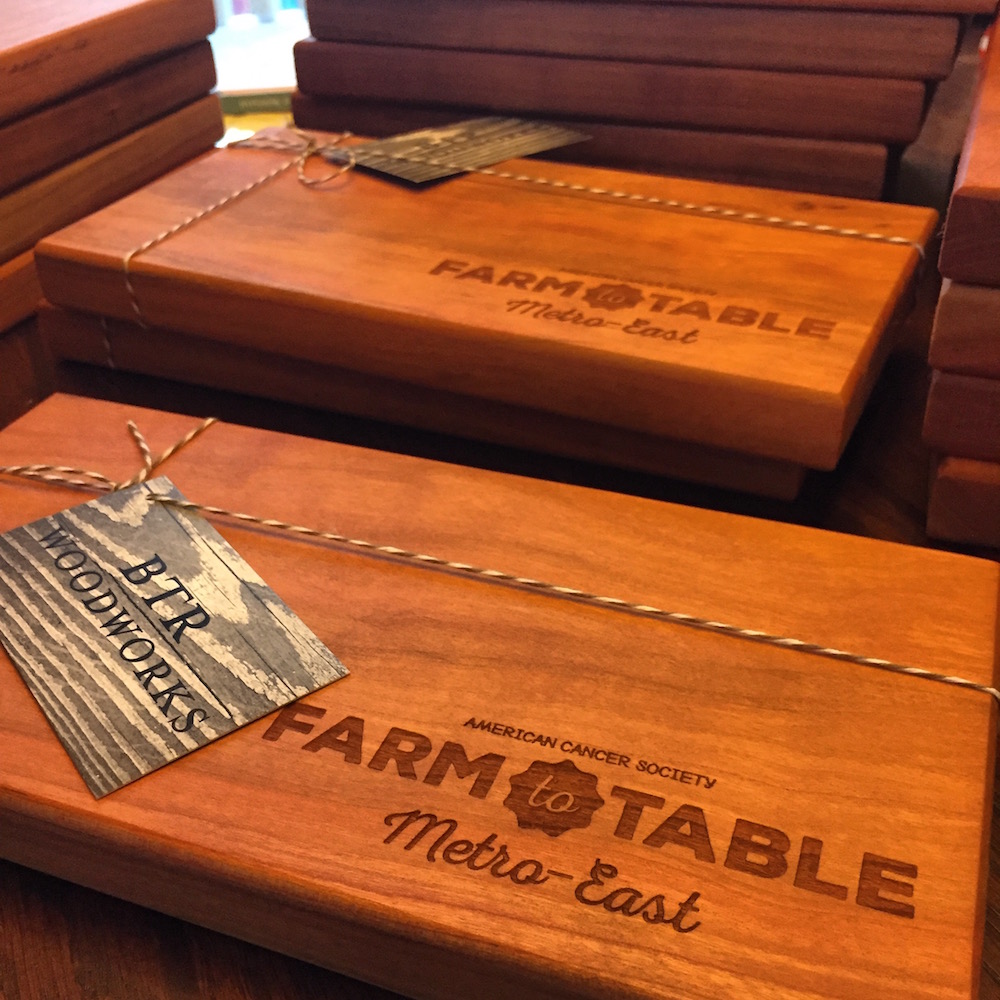 Loving – This new Squishy Mat that was sent to us to check out! It’s a changing pad with memory foam to make diaper changes on the go more comfortable! It folds up nice and has a velcro handle to keep it closed and easy to carry. I think it will be perfect to store in the car for quick on the go diaper changes for E! 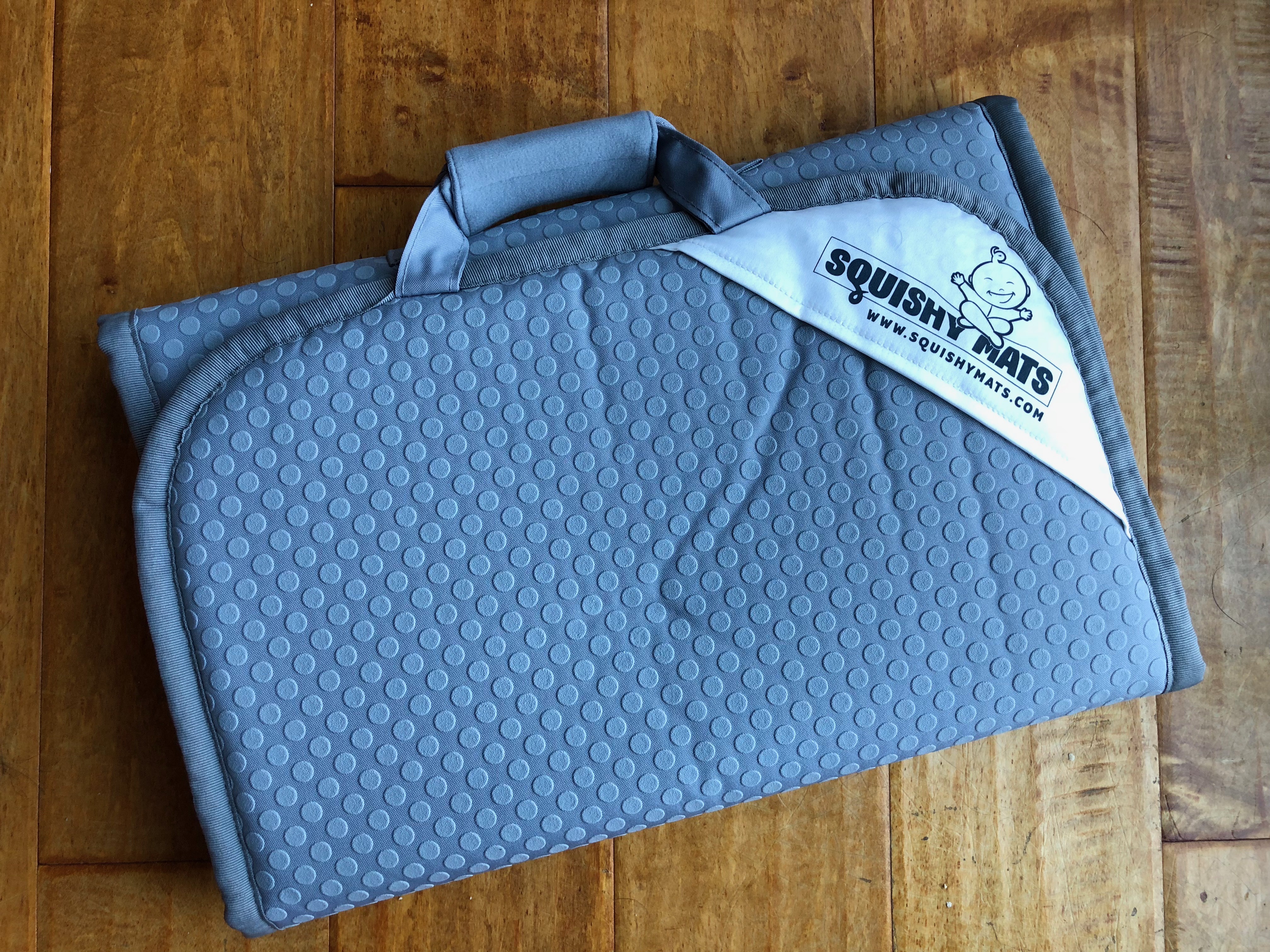 Squishy Mats actually come in multiple sizes, I think the big play mat size would be so fun and comfortable!

And how fun is this, my readers can save 15% with code “USFAMILY” on all sized Squishy Mats! Head to their site here. 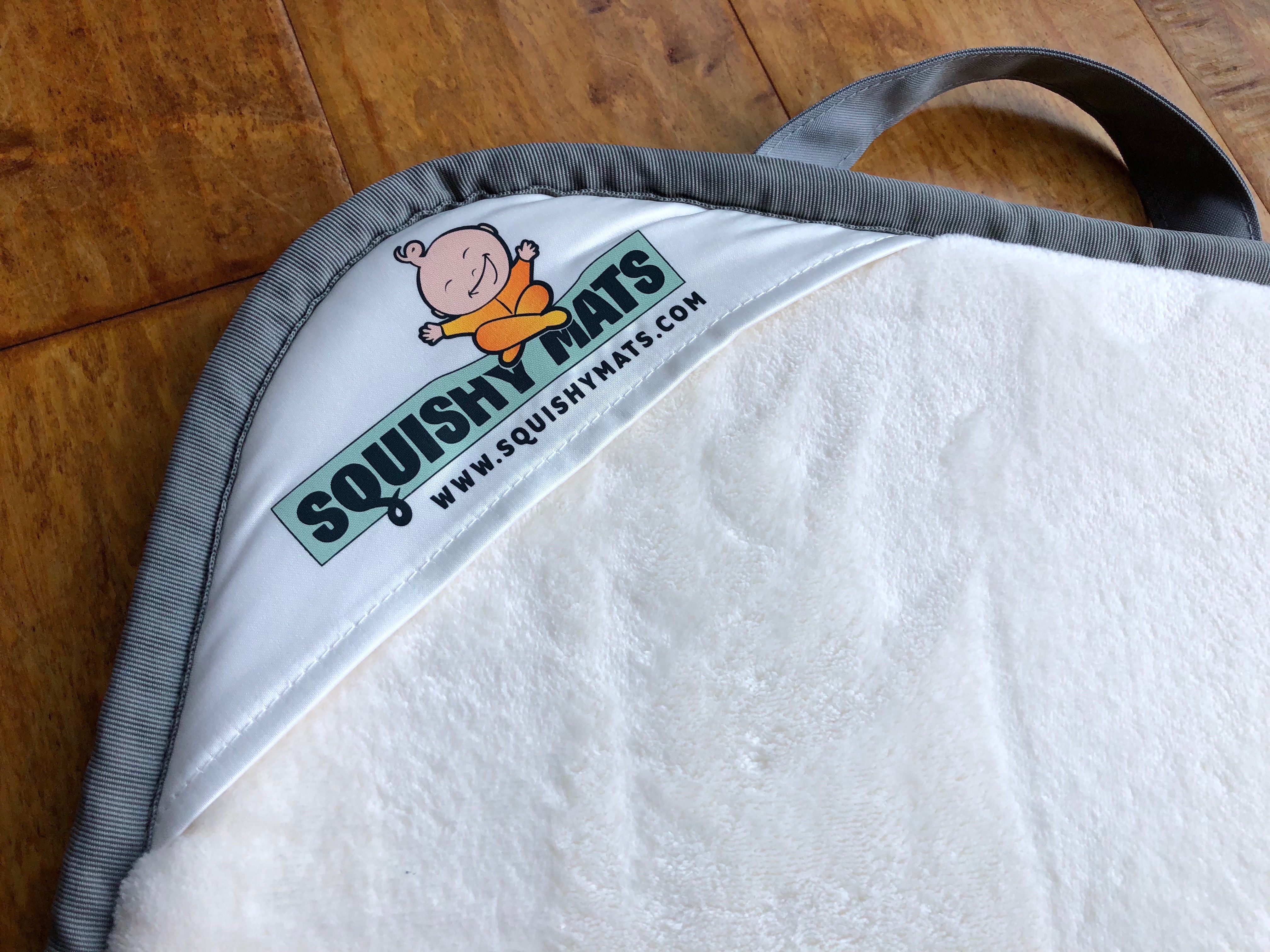 Wishing – it could be summer forever and ever so I could just spend some more lazy days at the pool. However I have a whole stack of pretty fall clothes from the Nordstrom sale, as well as a large stack of things to return, and I can’t wait to wear them all! Was anyone actually able to snag the pink Leith sweater in the right size? I have it in a L and XL, but clearly those aren’t going to work and they have to go back! I’m hoping there is a leftover one somewhere in the store in my size! :) 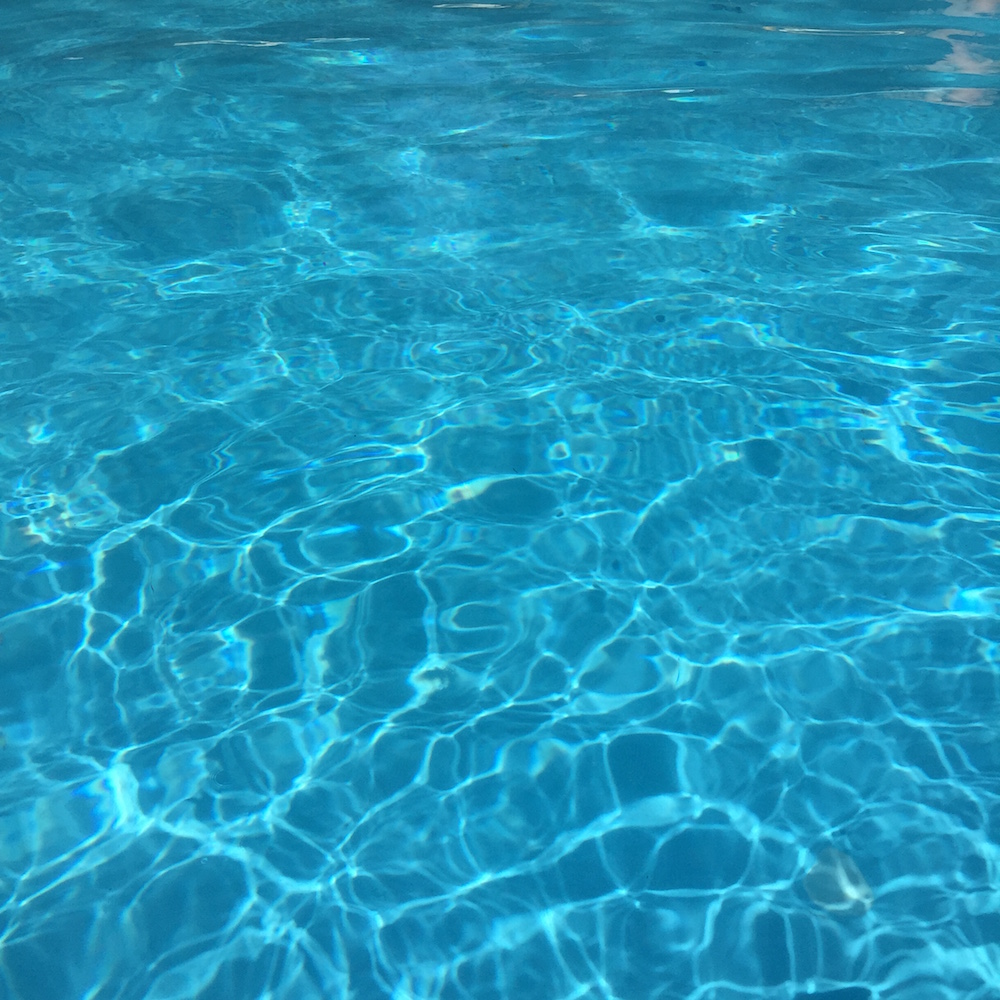