And here’s what we’ve been up to!

Wiping – all the noses. Jude has had a super runny nose the past couple of days. He isn’t stuffy, just super runny. It’s clear so I don’t think he’s really sick. But it’s gross either way! Oh and one of the many perks of pregnancy for me is bloody noses at the most random times. Just ask my MOPS friends…

Wishing – we could go back to the Magic House, again! We had a lot of fun at the member’s Halloween party (with donuts!) on Monday and it was so much fun dressing Jude up in his costume! I’m really hoping they run another cyber Monday membership special this year because I will definitely renew our membership! 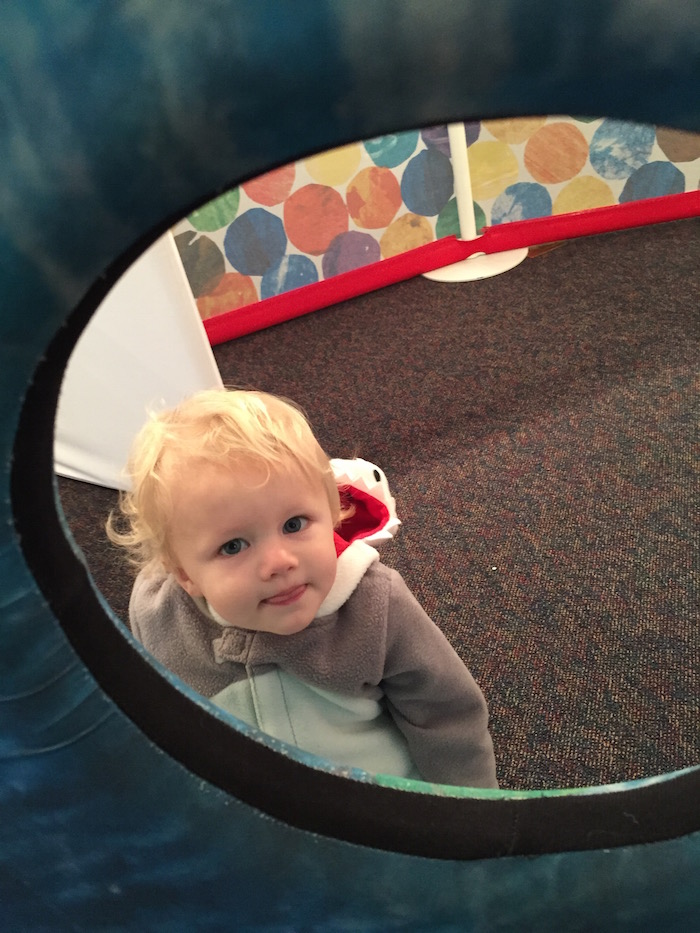 Reminiscing – I realized I just has my three year “anniversary” for when I attended the Making Things Happen Conference. It was actually the second time I had attended and it was such an awesome experience. The conference has changed a bit since I attended (they don’t travel from city to city and now it’s a two day conference), but I still think it’s an amazing event and I would love to attend it again some day!

Shopping – for Christmas already! I’m a sucker for Amazon lightning deals and when I saw the Elf on the Shelf with the movie I snapped it up! You can still buy it, just not quite as cheap. I know Jude will totally not get the Elf at all this year, but I’m excited to have it! I want to add wire to his arms and legs to make him bendy!

Speaking – of Christmas and all things Holiday, while I love Halloween, I really love Christmas music. And I will totally be rocking out to it starting November 1! (#noshame) I’m ready to start decorating the house and making crafts! I just got these holiday washi bundles in stock for Memory Miser and I will definitely be keeping one of each for myself! 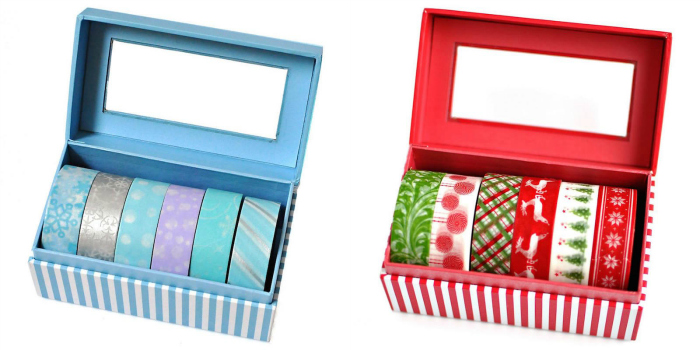 Drinking – all the hot drinks. I’ve been drinking tons of green tea, but I’ve recently started drinking coffee (decaf) again like once or twice a week. Starbucks sent me this drink packet in the mail and I can’t wait to try it! And speaking of Starbucks, have you seen the Halloween Frappuccino they are offering this week? It looks really good!! I wonder if they can make that one decaf? 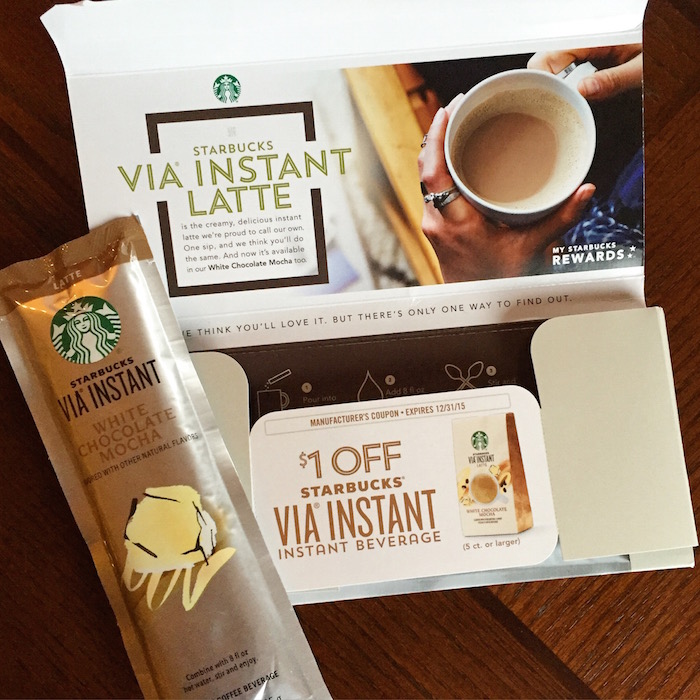 Saying – extra prayers for a dear friend having surgery today. I know she’d appreciate them from you if you have a free moment!

Okay not much else to report right now. We might try to go to a new story time today depending on how stuffy the little guy is when he wakes up!