I’ve told you about me, BTR, and Jude, but today I’m going to tell you all about BTR’s woodworking business!

It all started when after we got married and built a house and BTR’s grandpa bought him tools as our wedding present. We had previously always lived in apartments so we didn’t have anything! His first project was building the deck on the back of our house. It’s probably the most used thing he’s ever built, we eat dinner out there every night during warmer months.

He started out building birdhouses and picnic tables for friends and family, but it’s evolved into so much more. He now has his own etsy shop, BTRWoodworks. 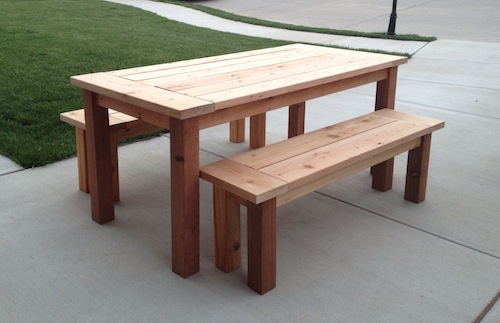 He doesn’t build big items as much anymore, instead he focuses on small items that are easy to ship. So his shop is mostly comprised of things like iPad and iPhone stands, business card holders, postcard stands, and bottle openers. 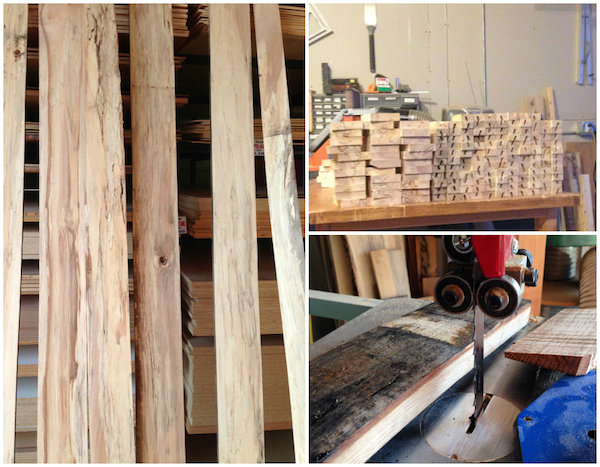 While most of the time he is working on making products for his shop, he tries to make time for fun projects, like this heart sign made out of pallets we took apart. It’s hanging in our bathroom above the tub now!

He does have some items in a few local shops, and last year he had a booth at my Junior Service Club Holly Day Luncheon. He sells the growth charts locally to friends and family, they are way to big to ship! 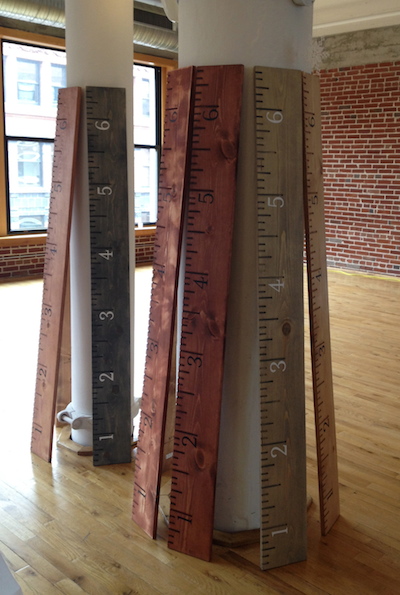 Since starting his shop in November of 2012, he has had almost 2000 sales! And that number doesn’t include a number of bulk orders to shops and other customers.

Most of the tools in his shop he has found on Craig’s List. But earlier this year he decided to upgrade his table saw and he got a SawStop. It is one of the best saws on the market and it has special technology so if your finger touches the saw blade, a special break releases and pulls down the saw blade. There are no other saws like it on the market. We’ve seen demonstrations at the woodworking show (with a hotdog, not a finger!) and it literally looks like a papercut (see the video I took here) It makes me feel so much better knowing he is safe when he out there working! 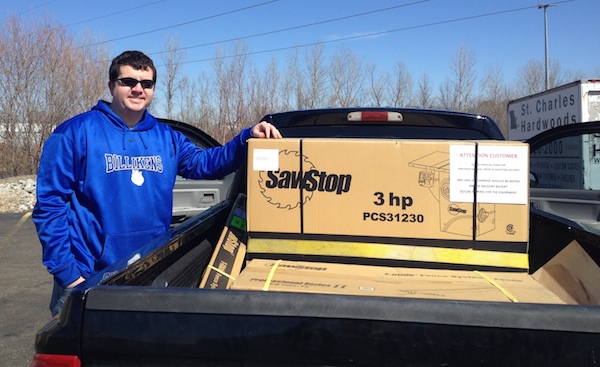 I don’t have any pictures of them, but BTR has also made lots of cutting boards as gifts for friends and family! He doesn’t have any for sale in his etsy shop, but if you are interested, I’m sure he would make you one. :)

I love all of BTR’s projects, but I’m pretty sure my favorite thing he’s ever done is the wood wall in Jude’s room. 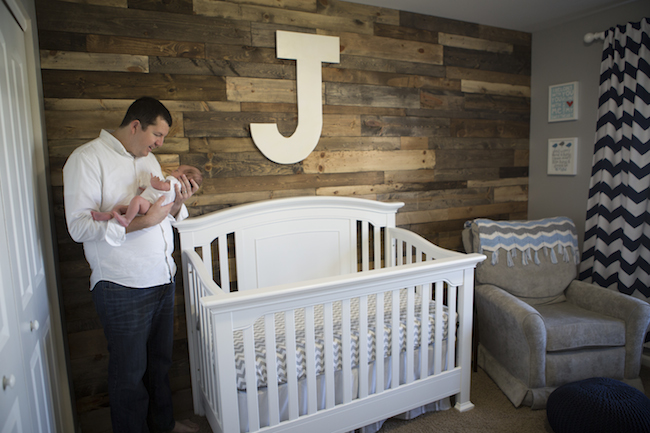 His newest adventure in woodworking has been getting used bourbon barrels and deconstructing them and making bottle openers out of them. They are really neat because they don’t dent the cap!

I help BTR out by shipping a lot of his orders and answering customer questions on etsy. He only has time to work on things during the week after school and on the weekends.

Right now BTR is having a sale in his etsy shop for 15% off everything! It only lasts until Tuesday night (11/25) and he won’t be having any other sales this holiday season. Everything he makes is priced perfect for stocking stuffers for your loved ones! 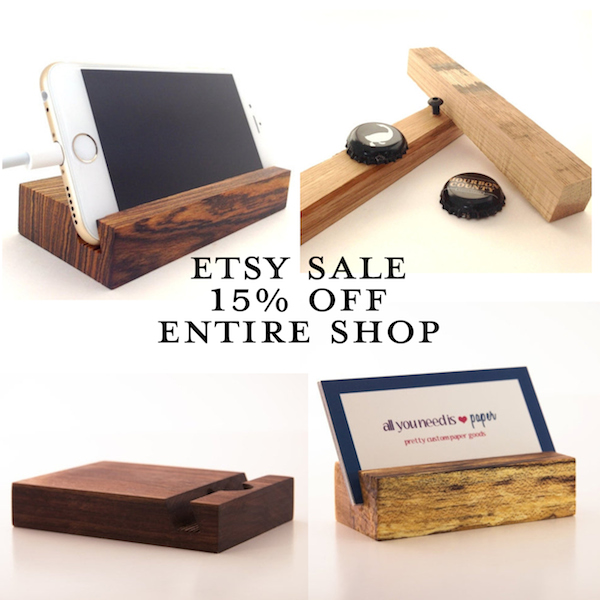 That was a really long post! Thanks for reading (if you made it all the way through)!